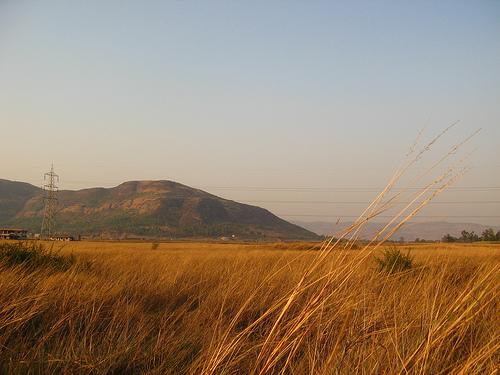 The area near Kamshet hill station is perfectly suitable for flying and there are famous paragliding sites for beginners as well as experienced pilots at Kamshet. Today Kamshet is known to the world paragliding community as the Paragliding paradise in India. Kamshet was developed as a flying holiday destination and adventure holiday destination near Pune.

Temple Hill at Kamshet is the main destination for Hand gliding. Temple Hill is 8 Kms. from the high way. This place offers ideal conditions for thermal para gliding. Here, a tourist can take off from a height of 175 feet above the ground level. 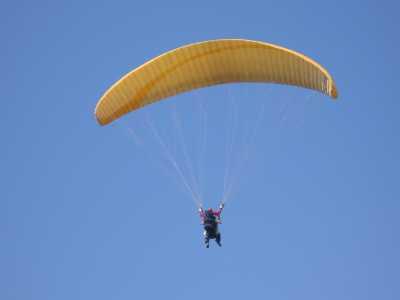 If you are an experienced in para gliding and are paragliding enthusiast and looking for some challenging adventure in para gliding, you can move towards Kondeshwar cliff. Kondeshwar cliff is 20 Kms. from Kamshet offers a correct elevation for tourists. Here a tourist can take off from a height of 2200 feet from ground level. A tourist can soar high over the Pawna lake and glide over the scenery below. Kamshet is ideal place for ridge and thermal para gliding, is suitable for basic, intermediate and advanced paragliding expeditions.

Kamshet is also known as the 'Para Glider's Paradise' in India. The village of Kamshet was once a sleepy village, now developed as a major para gliding destination. As Kamshet is very near to the twin hill stations of Lonavala and Khandala, the tourists generally stay at these hill stations and visit Kamshet for Para gliding activities.

Other attractions near Kamshet

Karla Caves: The Karla Caves are 3rd Century caves and are famous for great rock-cut architecture. Karla Caves are the largest cave temples in India. Karla caves are located very near to Lonavala hill station and is a popular tourism attraction near Lonavala.

Bedsa Caves: The Bedse Caves are slightly different from karla Caves and were built during the 1st Century. These caves are very famous for their animals and dancing figure sculptures.

Bhaja Caves: Bhaja Caves are a group of 18 rock-cut caves built around 200 BC and are 14 Kms. from Lonavala hill station.
The major attraction of these caves is the 14 stupas, five inside and nine outside the caves. There is a monsoon water fall near the last cave of the Bhaja caves where we can see lot of tourists visit every summer. 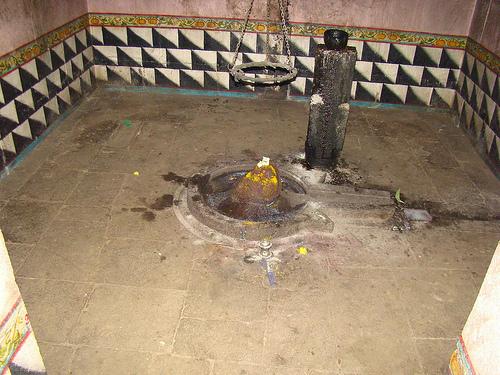 The Kondeshwar temple is an ancient temple well known as Shri Kondeshwar temple is situated near Pohara near to Kamshet. The temple is dedicated to Lord Shiva.
The place around this temple is a great scenery view for the tourists as this place is surrounded by dense forest all around. Thousands of Hindu pilgrims come to visit this famous Shiva temple during the Maha Shiva Rathri festival. Mahashivratri is a huge festival celebrated at this temple.

Paragliding: The Para Gliding is one of the major attraction and major activity for the tourists visiting Kamshet. The tourist come here specially to enjoy the Paragliding activity. There are many paragliding schools in Kamshet for the beginners. The Para gliding courses are normally for 5 to 2 weeks time duration.

How to reach Kamshet near Pune

There are regular local trains which run between Pune and Mumbai. Any one can board a train that goes to Lonavala, and after reaching Lonavala, you can catch a local train to Kamshet from Lonavala.

The nearest Air Port is Pune Air Port. After reaching Pune Air Port, you can catch a local taxi for hire to reach Kamshet or take a local train going to Lonavala.

You can also drive to Kamshet by Road from Pune or Mumabi cities to reach Kamshet which is around 16 Kms. east of Lonavala.