Tourist Attractions in and around Bhopal, Madhya Pradesh

Here's a list of various tourist attractions in and around this city: 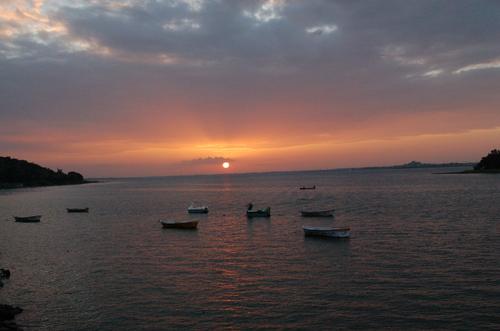 Upper Lake: Upper Lake or also popularly known as Bhoj Tal is one of the prime tourist attractions. This city is known as the Lake City due to the presence of these lakes which add color to the city. Upper Lake or Bhojtal is located on the west Central side of the City. Upper Lake is the largest ever created an artificial lake in whole Asia. This lake was built by Raja Bhoj and serves as the main source of drinkable water to the city. Upper Lake forms an important part of the Bhoj Wetland which is located in the city. The Upper Lake is home to varied flora and fauna including various species of avifauna and migratory birds, which visit this lake every year. Few of these species include White Stork, Blacknecked Stork, Spoonbill and Indian Sarus Crane. 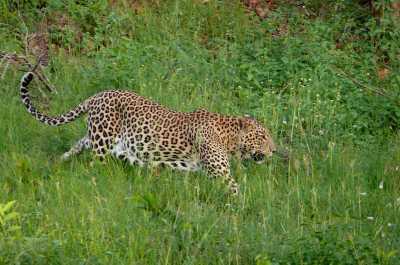 Lower Lake: The Lower Lake is another artificial lake which is enclosed by human settlements from all sides. The Lower Lake too forms a major part of the Bhoj Wetland. Measures have been taken by the government of Madhya Pradesh to establish these lakes as popular tourist attractions by introducing yacht clubs, motorboats, paddle boats and several other entertainment facilities. 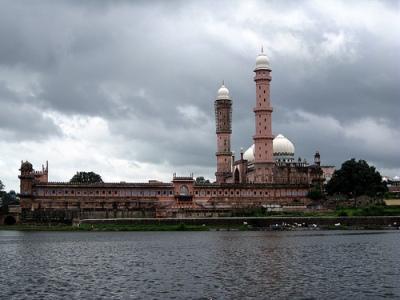 Taj-ul-Masajid: Taj-ul-Masajid is an ancient mosque. Taj-ul-Masjid also happens to be one of the largest mosques in Asia. This mosque was built by Nawab Shajehan, Begum of Bhopal. The mosque is one of its kinds, with pink facade topped with two 18 storey towers. Each tower has octagonal minarets with marble domes. There is a big courtyard with large tank in the center. The double storeyed gateways give a grand feel. The construction of this mosque is a fine example of Moghul Architecture and a must visit place.

Indira Gandhi Rashtriya Manav Sangrahalaya: A unique museum, the Indira Gandhi Rashtriya Manav Sanghalaya ia a must visit place spread over an area of 200 acres on the Shyamla Hills. This museum is located on a pre-historic site and has various pre-historic painted rock shelters. The museum also displays curated miniature presentation of Indian Folk ways through various eco-specific habitations and tribal practices. 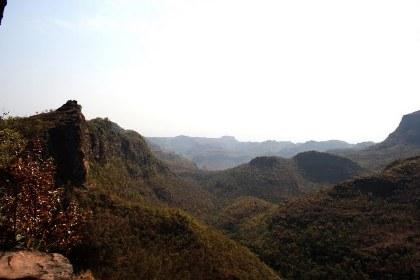 Other than the above mentioned tourist places, one can also visit the Bhadbadha Dam which is a eleven gate dam that is built towards the west side of the Upper Lake, Dhai Seedi Ki Masjid which is located right in front of the Taj-ul-Masjid, Bharat Bhawan, Gohar Mahal and the famous Laxmi Narayan Temple of Bhopal. 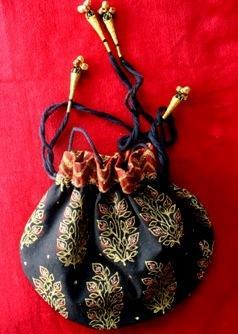 The city offers the tourists a unique shopping experience. With so much to offer, this city is one fo the best and unique shopping destinations for tourists. The city is known for its handcrafts, artifacts, souvenirs and various collections especially art works from the local handicrafts. Other than exclusive zari work dresses, hand bags and dress materials, city is also known for the Chanderi Saris and other fabrics like Tussar and silk. There are two main shopping centers where tourist can shop for hours. These shopping centers include the The Chowk area where one can also do some street style shopping from local vendors and the state developed Mrignayani Emporium, where one can buy excellent artifacts. Other than these two areas, one can also try shopping at TT Nagar, Pir Gate and the other handloom emporiums which are located in almost every street in the market area. 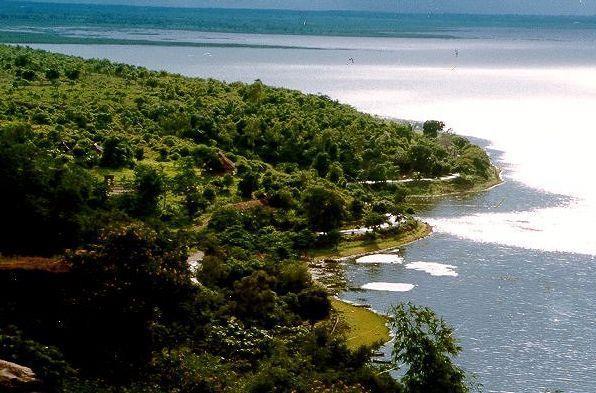 This city enjoys humid and sub tropical climate which makes its summers very hot and winters very cold. Summers are hot and humid which helps the temperature to rise to more than 40 degrees. The scorching heat of summer discourages tourists from visiting the city. Hence summers are not the best time to travel to this place. Monsoons too observe heavy rainfall with frequent storms and flooding. Winter is the only season which is cold yet pleasant. Monsoons start as early as in November. But one can plan to visit the city from October which is a post-monsoon time and ideal for visiting the city. Hence the best time to visit is from October to March.

Nice post about Bhopal travel information. I like the suggestions given here. If you are looking forward to travel Bhopal then you must go for it. Bhopal is a nice place and have beautiful places to roam and hotel WelcomHeritage Noor-Us-Sabah Palace to stay. this Hotel is the royal Heritage hotel in Bhopal and provides luxuries facilities to their guest.

Bhopal is a beautiful place which is known for its lakes and culture. This is a really informative and useful blog. I really like this blog.