This city is easily accessible by road, rail and trains. Let's discuss each ways in detail:


The nearest airport is Raja Bhoj Airport which is located 12 km from the City. Raja Bhoj Airport is very well connected to all the cities in India by means of regular flight. Few of these cities include Mumbai, Delhi, Jabalpur, Gwalior, Indore, Ahmedabad, Kolkata, Bangalore and many such cities.

This city forms part of a major rail route on the Delhi – Chennai Main Line. Since this place falls on the West Central Railway Zone, it is one of the few cities, which are connected to various parts of India very well. Due to these connections, the city has many railway stations which facilitates travelers from various parts of the country. Few of these railway stations are as follows:

- Bhopal Junction Railway Station which is the main and the most important railway station in the City. This station falls on the North-South Route and connects to major cities in India. This Railway Station receives more than 150 trains daily.

- Misrod Railway Station which is located in the Nisrod suburbs of the City for inter-city connections.

- Sukhsewanagar Railway Station falls on the Bhopal – Bina Line and many passenger trains and express trains halt at this station regularly. Ideal for inter-city transport.

- Nishatpura Raiway Station is a terminal railway station that falls on the west Central railway route.

- Bairagarh Railway Station too falls on the West Central Railway route and many express trains halt at this station.

It is very well connected to the various cities in India, since two National Highways pass through it. NH-12 passes through this place and connects it with Jabalpur and Jaipur. NH-85 connects the city with Dewas and Sagar. On the other hand, State Highway 17 connects with Indore. Other than these, there are various buses which travel to Bhopal from major cities including Indore, Ujjain, Khajuraho, Pachmarhi, Gwalior, Jaipur, Nagpur, Agra and many other cities.

Distance from major cities of India 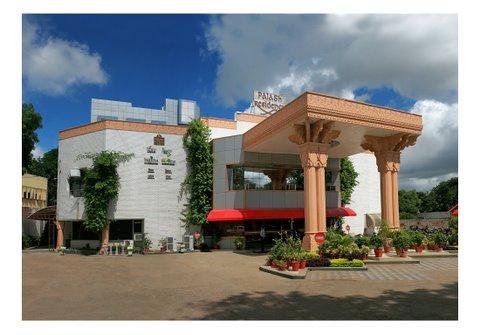 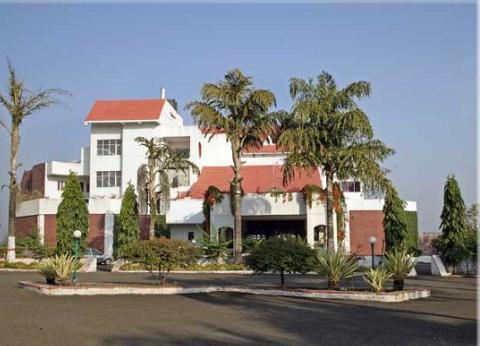 In case you wish to stay in the above mentioned hotel of MPTDC, please book them in advance

The tariff of the above mentioned hotel is subject to change as per the season. Hence confirm before booking

Mentioned below is the list of hotels which are well known for their comfortable and luxurious accommodation for tourists who visit the city. 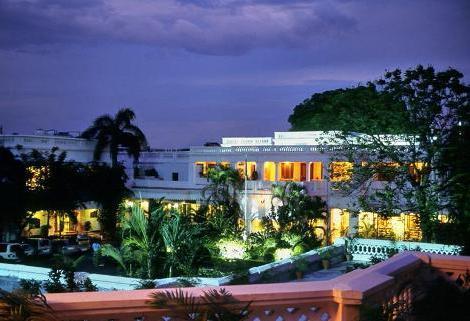