The climate is not very harsh as it is close to Western Ghats and wind-flow from Kerala Palakkad is highlight for this mild cold weather throughout. The city has both traditional as well as sightseeing places to visit.

We had very short time and hence planned to visit within city and nearer to city which is well connected from city and found this place Sulur which is both devotional as well as picnic spots to enjoy. The road connecting this place from Coimbatore Railway station is called Trichy Road, the first covered place in our trip is Boat House in the reservoir of Noyyal River in Singanallur.

The Noyyal river starts from Western Ghats and runs from Coimbatore to Karur and Joins in Cauvery river in Kodumudi and hence there are many reservoirs available in this district like Singanallur, Sulur etc., and we enjoyed the Boat houses in these reservoirs. 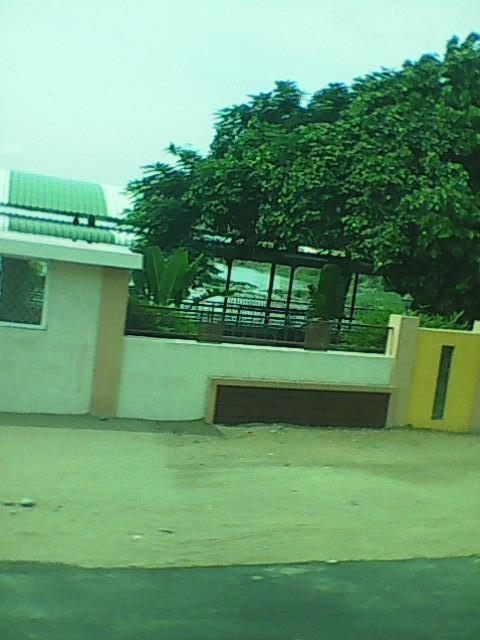 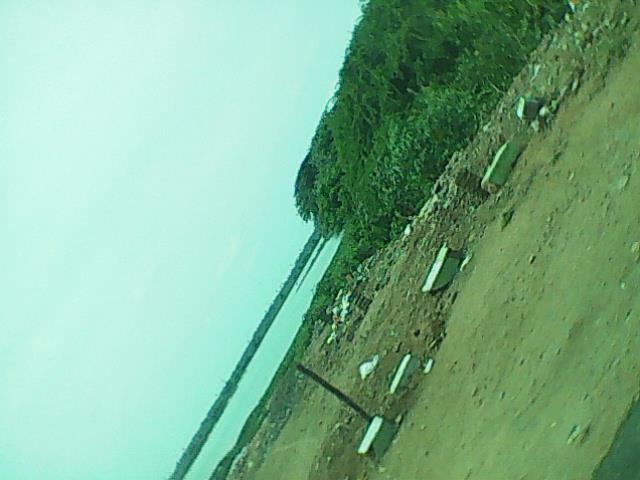 After having enjoyed a trip in a boat to cover the widespread water area in Singanallur, we visited the Vishnu Temple which is about 2 kms, is really big and old and traditional, of about 1000 years and the temple deity is Ulagalandha Perumal which means, in Vaman Avatar, he raises up to the top of sky to measure the earth. From Singanallur, we again travelled in the same road and Sulur is about 12 kms from here.

The way connecting the Coimbatore city and Sulur is via Ondipudur Bridge on the train track where there is a separate line connecting Kerala which does not even touch the main Coimbatore Junction. The entry point of Sulur has a junction called L&T bye pass road which has roads towards Palakkad on the right and Salem on the left and straight towards Tiruchirapalli. 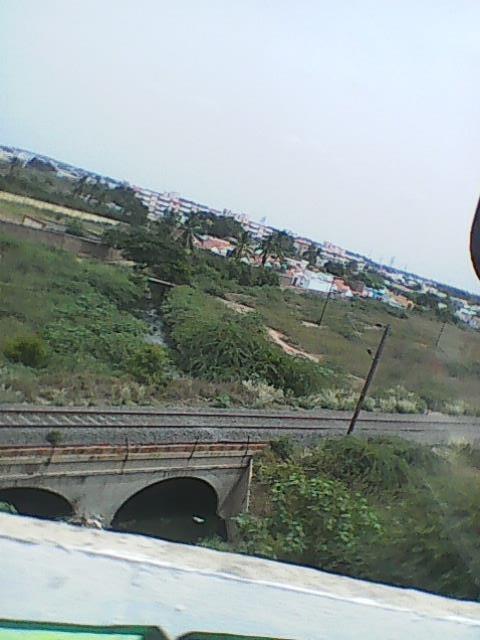 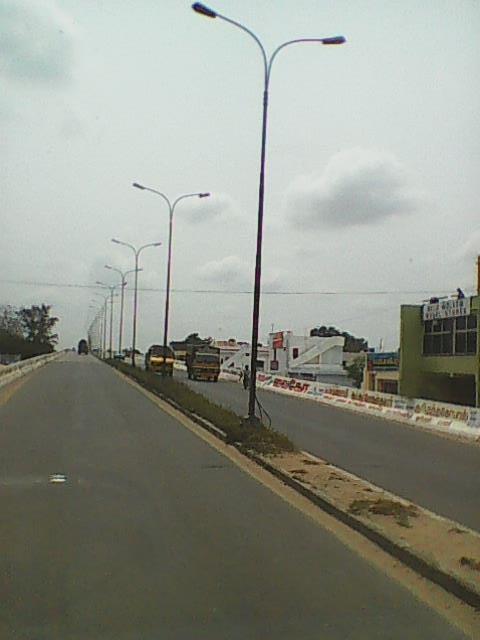 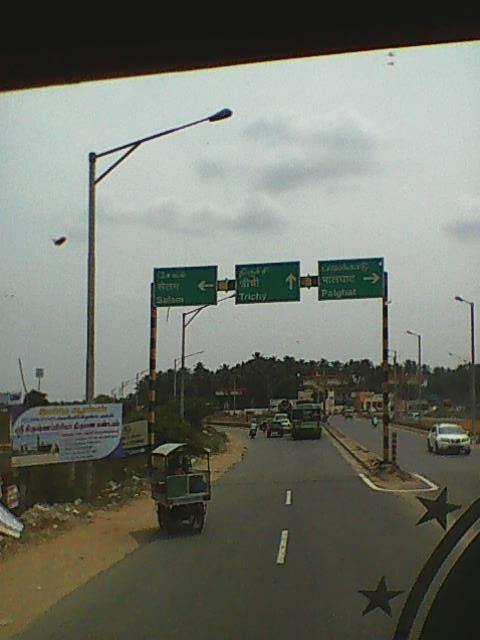 On the way to Boat-House of Sulur, there is Vishnu Temple which is also very traditional and old of about 1000 years and this temple is said to be safe even during the earthquake happened in 1900 in Coimbatore and around. 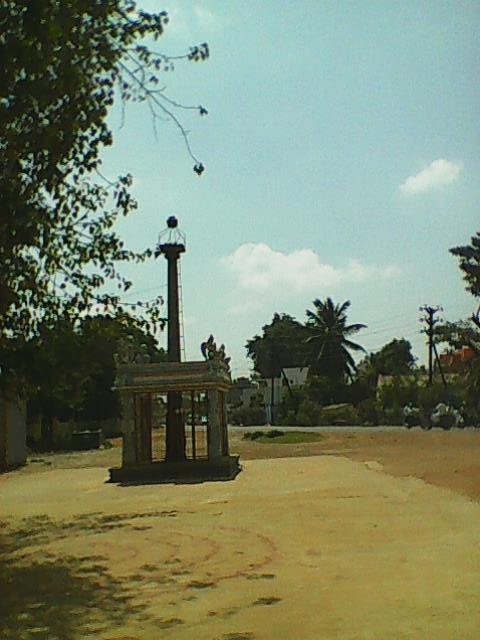 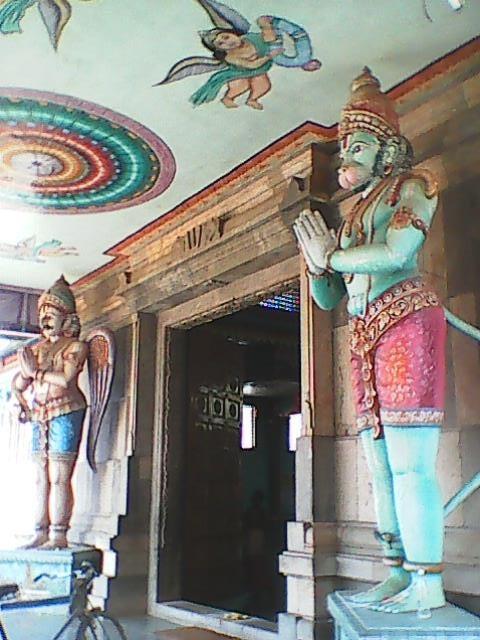 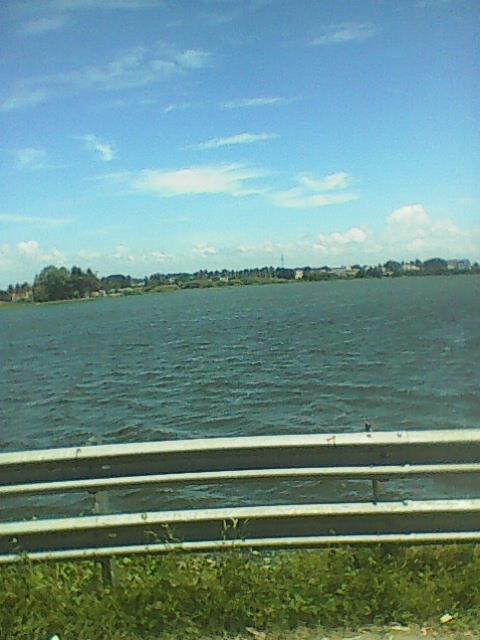 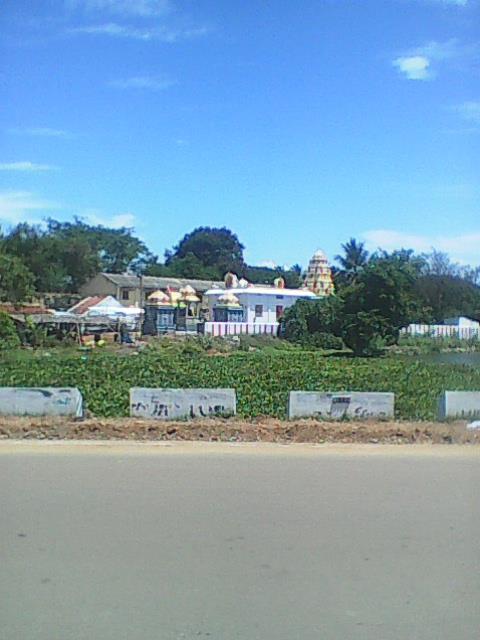 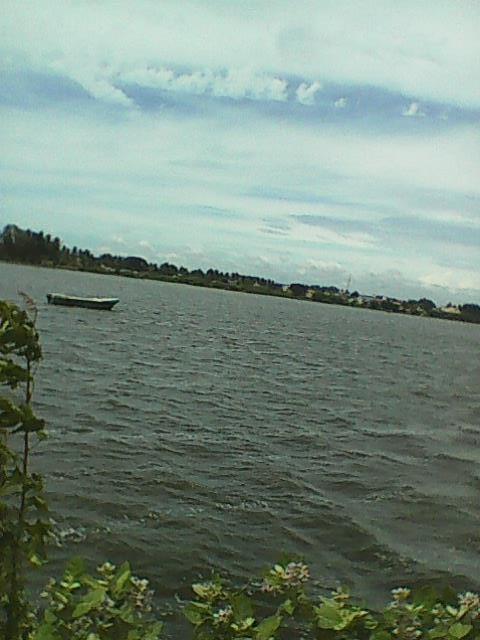 The road from this boat-house links the other road in Coimbatore which is Avinashi Road via Railway Over Bridge, is newly constructed above the Sulur Road Railway Station and it is only about 5 kms to reach Maharaja Theme Parks which is really an entertainment arena in Neelambur.

On the return, we covered two museums on Avinashi Road, Kasthuri Sreenivasan Art Gallery and Textile Museum and GD Naidu Museum. In G.D. Naidu Museum, it was really interesting to watch the things right from small to big in the order of development like a small screw-driver to Radio and to Television and really admired how the great G.D. Naidu has invented in the non-technology era like Radio, Radio attached with record player, automatic phonographic machine and first electric shaver using the remote car technique and all his inventions in automobiles and first Indian Motor in 1937. The other Kasthuri Sreenivasan Art Gallery and Textile Museum is filled with admiration of Paintings of all types like famous Tanjore art, Mogul Arts, arts from other countries like Japan, China, Burma, Nepal, Nigeria and also from Leonardo Davinci to Picassa and also British paintings when they were in India during 18th and 19th Centuries. One room is reserved to showcase the current art. Also the antiques from Gupta Period, Stone Statues of Kandhar and new statues and paintings are really admirable. The textile museum is the only one in India which covers the fashion from Sindh, Mohenjo-Daro to modern age with all its machines like whorl wheels of Egypt, spinning wheels of Mohenjo-Daro and pictures and also samples of all age and all states displayed.

So this trip was actually anti clock wise direction covering 40 kms from City to Sulur and return.

I never knew there so much beautiful places near Coimbatore. I lived there for a few years and I always considered this place as a very boring place with no tourist attractions nearby. Thanks a lot for sharing the details of Sulur and letting me know it is such a beautiful tourist destination. I am sure to visit Sulur in my next trip to Coimbatore.

Thank you Jishnu. When the rain sets in western ghats this place will have plenty of water and really you can enjoy the trip. You can also see my other article on places nearer to Coimbatore.