Cochin Carnival is celebrated from 23 Dec to 1 Jan every year at Fort Kochi. There are several programs during each day of the carnival including games, partying, beach sports, music band, fireworks etc.

The New Year's Eve party is a major highlights of the carnival. A large parade carrying a huge statute of Santa Claus is taken to the beach, where it is set on fire using fireworks when the clock ticks first moment of new year. Thousands of local people and tourists gather in the beach to welcome the new year with fireworks, music and fun. While it is fun to be in the beach and join the party, it is a bit dangerous as well due to the massive fireworks and excessive consumption of alcohol by a lot of partying men.

On the new year eve, the Fort Kochi streets will be filled with visitors not only from the locality but tourists from foreign countries as well. In fact, Fort Kochi beach and neighborhood are in a festive mood throughout the month of December and it comes to its peak during the last week of month and new year day.

The carnival concludes on 1st January with a massive rally including caparisoned elephants, tableaus, fancy dressed people etc, which starts at 4 pm from the 70 ft road in Fort Kochi. Parade is witnessed by thousands of people and the streets will be filled with visitors. Be prepared to get stuck in the traffic blocks unless you reach there early enough to skip the traffic.

Cochin Carnival is characterized by five principles namely peace, progress, environment, participation and adventure. You will see reflections of this theme throughout the carnival and especially in the parade.

Parking is full everywhere near the beach during the new year eve and the day of parade. Roads will be blocked for cars and heavy vehicles several hours before the new year parade. Only two wheelers and emergency vehicles can go up to the beach. If you are planning to attend the parade on last day of Cochin Carnival, be sure to be there ahead of time to avoid traffic blocks and other inconveniences due to the crowd. 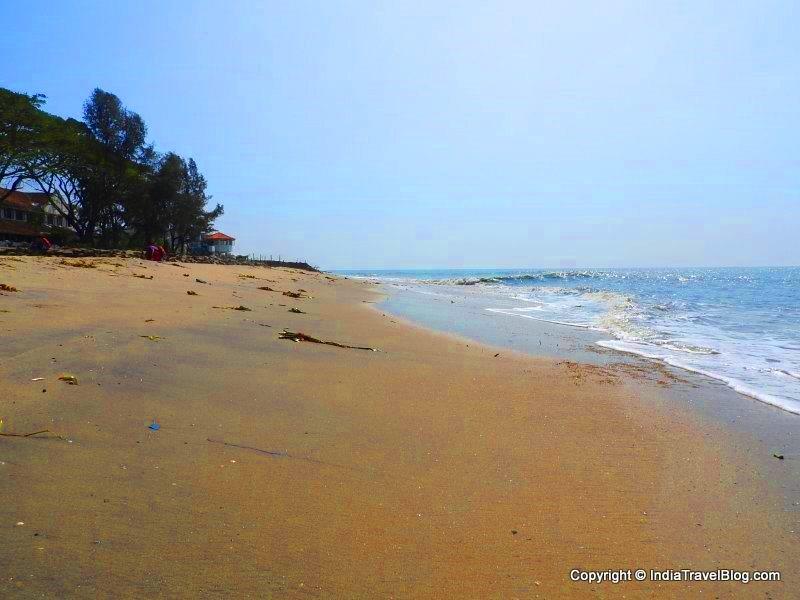 Location: Fort Kochi
Date: December 23 to January 1
New year celebrations and setting Santa Clause on fire: 12 am on 31 Dec, in Fort Kochi beach
Parade: Starts at 4 pm in the 70 ft road on Jan 1.

The carnival is celebrated as a continuity of the Portuguese new year festivities held in Fort Kochi during the colonial days. Even after the Dutch colonies have disappeared, still you can see lot of reminders of their culture, which includes a Dutch cemetery near the beach. In 1984, the celebrations witnessed a major revival and that was the beginning of the current form of carnival and new year celebrations in Fort Kochi. 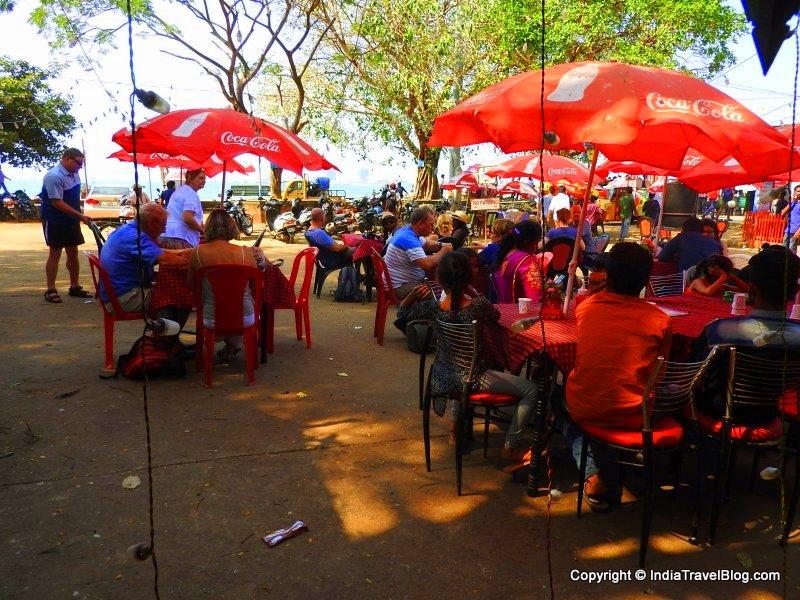 Today, thousands of visitors come to Fort Kochi to join the fun and festivities. You can see the entire town is filled with cheer during these carnival days. All the hotels and homestays in this small town will be filled with foreign and domestic tourists. You won't find a room in any hotels without several days advance booking. The sight of hundreds of tourists in bright dress is a delight for eyes.

Events and activities for the carnival and parade

The carnival is combined with the celebrations of Christmas and New Year, which doubles the joy and fun.

A beach bike race is conducted on 30th December. This is an adventure sport filled with challenges, thrill and joy.

Beach football is another sport conducted in the beach during the carnival days.

There is a massive rally on the last day of the carnival, which is popularly known as the "Parade". Elephants in ornamental trappings are one of the main attractions of the pared. You can witness performances of many talented folk artists in this magnificent pageant. Panchavadyam, a traditional music created by the harmonious blending of five instruments, is continuously played during the parade.

A lot of people in fancy dresses are another main attraction of the rally.

All the houses and buildings in Fort Kochi will be decorated with fancy lights and other colorful decorations.

New year celebrations start in the evening. Setting Santa Clause on fire is one of the biggest events that happen in the midnight at 12am on the new year eve in the beach.

The parade marks the conclusion of the carnival, which starts at 4 pm on Jan 1st in the 70 feet and ends at the beach by late night. There will be lot of tableaus by various teams from various places. There is a pretty big prize money for the winning tableau teams.

Due to the large crowd gathering in the small town of Fort Kochi, a lot of inconvenience may be faced by the tourists. Security will be increased by the police but you may want to avoid bringing small children to the parade for their safety and avoid inconvenience due to the massive crowd in the beach.

Are you looking for the best buffet restaurants in Ernakulam, Kerala? Kerala is not just the best tourist places in India, but it offers great food as well. Find the address and details of Yuvarani Hotel in Ernakulam/Kochi.

If you are looking for ice skating, you don't have to go to North India for icy mountains. Here in our small Kerala, there is an ice skating rink. Read more about ice skating options in Kochi and Ernakulam area.

If you are a true nature lover and like to visit places that are not crowded by tourists, here is an eco tourist destination for you in Kerala. Paniyeli Poru is a very clam and quiet river side picnic point located just 30 km from Kochi.