While returning from Vaishno Devi the first place we got down to eat was the Punjabi Dhaba. The lassi there was yamm! There we saw the dam. The dhaba was on the shore of the river dam. Any ways after finishing our meal we started our journey again.

I clicked many pictures through the car window. Sharing some of them here. On the way we came to know about a Lord Shiva temple there at Himachal. It was decorated just like Shiv Khori. Shesh Naga is around the Linga of Shiva and drop of pure water falls on the Linga. They were saying Shiv Khori also looks like that. 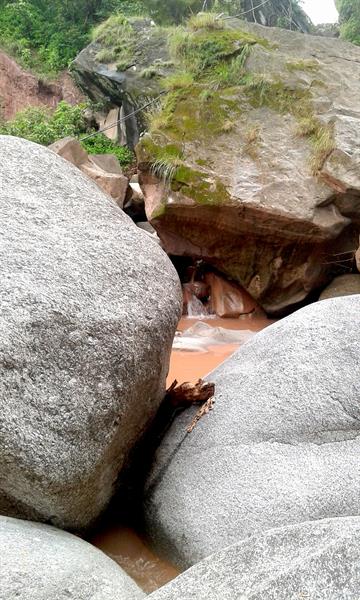 As I love water falls, I couldn't stop myself from sitting on the stones. I was so small in front of the stones I sat! 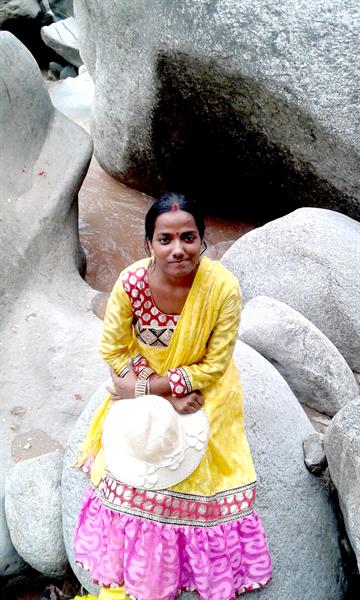 The Gaggal airport is situated 14 km away at south-west from Dharmshala. The temples we visited are :

The next morning we woke up early in the morning to start our Devi darshan. 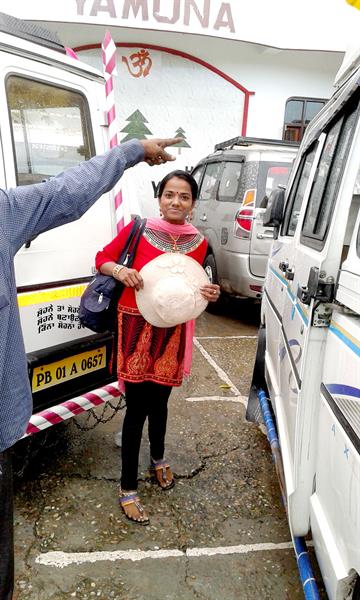 Some other temples can be seen around are :

I enjoyed the whole darshan of Devies. It was an amazing feeling too! Devi Jwala at Jwala Ji must be declared the Queen of Hills. At this Era, the 21 century, one mustn't believe but once you enter the temple at Jwala Ji, it feels like someone is there to hold and support you in real need, like a Mother, the Queen! I can't explain the feeling in words. One must go to this holy place once in life-time. 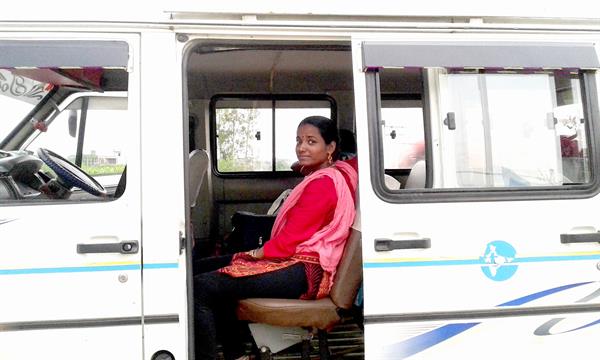 Shall have to move on. Hope you enjoyed the journey. Have a nice day.

I am on a trip to Himachal Pradesh and indeed this state is a tourist paradise. There are also a lot of pharma industries around Baddi, Solan etc that pumps the earnings of Paharis. So, Tourism alone is not what is driving Himachal. Nice to read the list of temples. I will surely want to visit a few. But, isn't temples you've listed lies so far from each other for a tourist to completely visit all the temples in a day?

The information given in this post is very useful for those traveling to Himachal mainly for Pilgrim purpose. Locations can be Traced from Google Maps and Trips can be planned accordingly. Thanks for a Nice post.