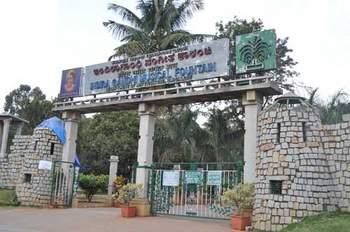 Bengaluru city in India is one of the major tourist attractions in the world. Lot of tourists visit this city from all over the world. According to a legend it says that Bengaluru ( meaning 'Town of Boiled beans') got its name after an old woman served some cooked pulses to one of the hungry Hoysala King. Bengaluru is also known as the "Garden City of India" due to the pleasant climate and the topography and the presence of many public parks and gardens.

The technological advancements of the recent times helped to establish some of the best Amusement Parks in Bengaluru which include theme parks. Now the tourists can have the choice to know how it feels to be in space, try the go-karting or enjoy the biggest splash in the water theme parks in Bengaluru. All the amusement parks in Bengaluru are having excellent services and facilities. 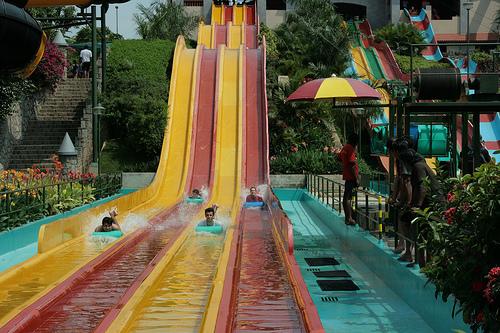 Excellent fun rides, musical fountains, horse rides, water games, excellent food courts, ice cream parlours etc.. can be found in the amusements parks in Bengaluru city. These amusement parks in Bengaluru are attracting a large number of tourists even from the neighboring towns and cities or Karnataka. Some of the rides in these amusement parks are so thrilling and dangerous that if you are a heart patient or pregnant, you need to be cautious. 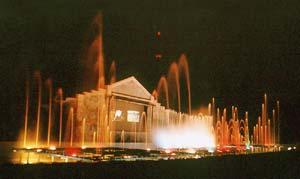 In addition to these amusement parks, there are many other amusement parks in Bengaluru city that are worth seeing which include Fun World, Crazy Waters and Bal Bhavan. Bal Bhavan is located inside the Cubbon Park and is a good recreation for the children.

If you are planning a visit to Bengaluru along with your children during your vacations, then visiting the amusement parks in Bengaluru will be the best option for you to have recreation, relaxation and fun. You will definitely have a great time going on the roller coasters or the water rides.