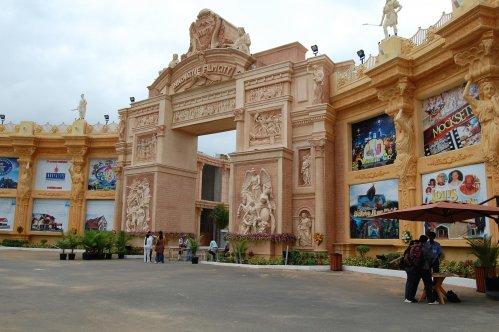 Innovative Film City is an amusement park located in Bidadi, about 50 Kilometers outside Bangalore. It is one of the new theme parks at bengaluru that arrived in Bengaluru in 2008.

FunPlex 4D theater: This is a 4D theater where short movies that not only have visual and audio effects but some special effects like the seats shaking while watching action scenes, or water sprayed when there is a scene showing water. This 4D theater is similar to the theater at Santosa island in Singapore.

Miniature City: We can see a display of miniature models of cities, buildings and monuments on the display at this place.

Haunted Mansion: We can see some of the statues and Fugures of monters, ghouls, ghosts and other things displayed at this amusement park. A Combination of audio and visual effects this mansion will be like a horror show. 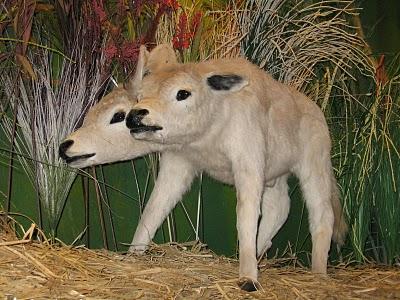 Ripley's Believe it or Not Museum: Did you see the Ripley's Believe it or not show on AXN channel, then you have a chance to see it live in this museum at Innovative Film City. You can see lot of illusions and mysteries and amazing human feats with all these displayed as displays, films and statues.


Go Karting: Innovative Film City has a Go-Karting track of around 350 meters and a hill track of 380 meters. If you are thinking about participating in Formula 1 races, then Go Karts are the best place to start. This is a place where you can enjoy by participating in the races. 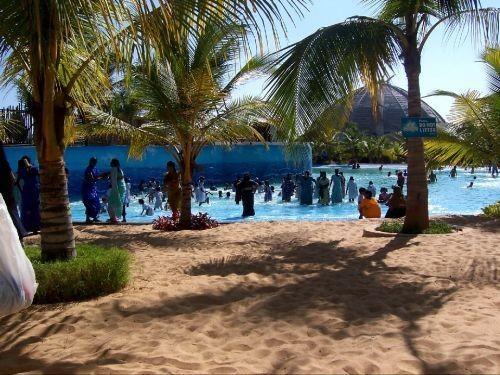 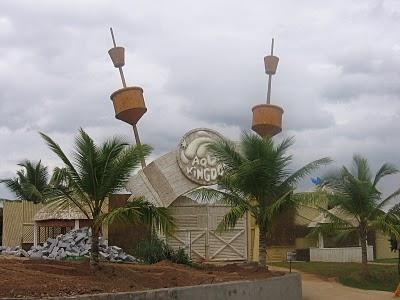 The other attractions at Innovative Film City theme park include the Aqua Kingdom where we can see an artificial beach, a mini golf course, a mirror maze(which is similar to the one found in the Bruce Lee movie - Enter the Dragon), a mini Dinosaur at the Fossil museum, Jurassic park etc. A 21 screen multiplex is also being built at Innovative Film city theme park with some of them exclusively reserved for film training and the rest of them for public film screenings.


Some of the features of Innovative Film City theme park are listed below:

A Slide Show of Innovative Film City Theme Park, Bengaluru is given below.

The best time to visit Innovative Film City theme park is on saturday. You can spend the whole day there and have fun.

There are food stalls available inside the Innovative Film City theme park complex and the food is very delicious. You can go there around 2 PM - 3 PM as it gets crowded before that. The Kadu Nane Restaurant is about 5 minutes from Innovative Film City theme park. If you go down further after Ramnagaram, you can reach the popular restaurant Kamat Lokaruchi fora full meal or a snack.

The timings to visit Innovative Film City theme park is given below:
Timings: 10 AM to 6.30 PM 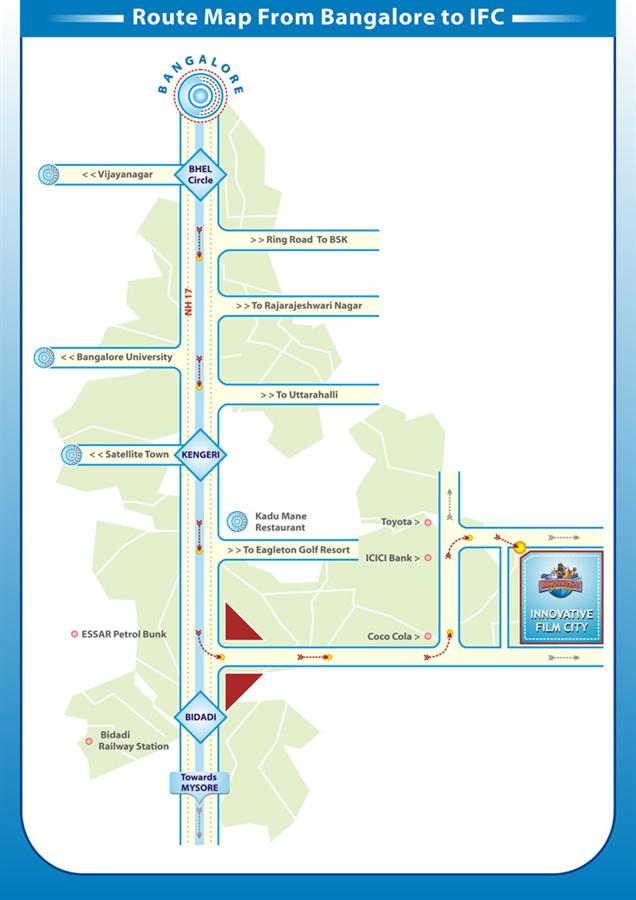 If you want to spend some time at this theme park, then going to by private bike and car is the best option. Buses are available from Bidadi to Bengaluru and Mysore. Bidadi is about an hour journey from Bengaluru. You have to take the road where Toyota Kirloskar factory is situated and keep heading straight for about 5 Kms. You'll find Innovative film city theme park on the right side. The Parking is outside of the complex and is free of cost.