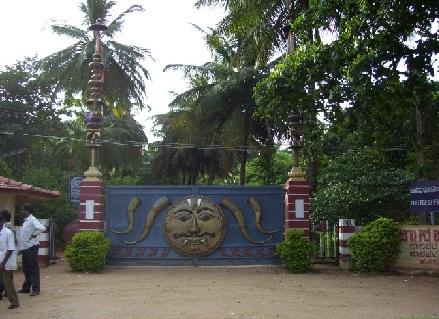 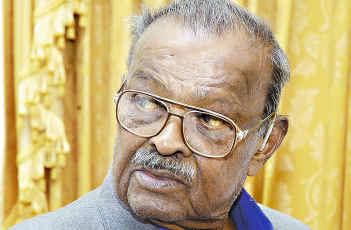 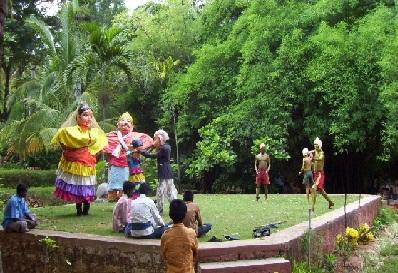 Janapada Loka spread over 15 acres of land and it gives gives you a blend of nature, folk art and Rural style of Karnataka. Janpada Loka has museums, an open-air theatre, a studio and other structures.In The museum We can see the life and arts of a tribal and rural folk in Karnataka, It has an amazing collection of 5000 artefacts that represent the need of Karnataka's folk culture. Also, the Muesum display a traditional dresses like Koduva Traditional dress, Dasaiah Traditional dress, Kinnari Jogi Traditional dress, Doddata costumes, Yakshagana costumes and Lambani costumes. 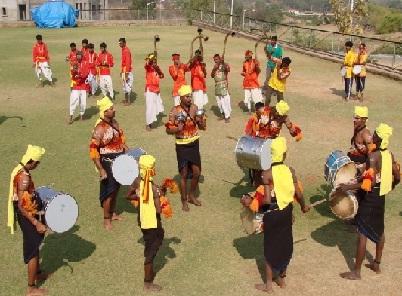 
In Janpada Loka you Can see The Following Places 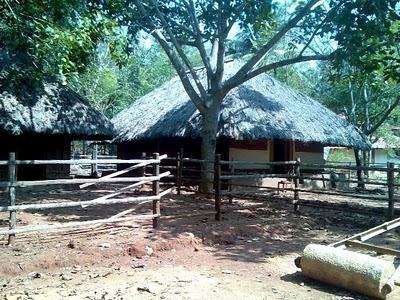 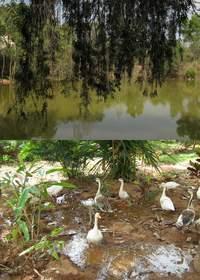 1. Loka Sarovara: It is an artificial lake created with sand beaches and many plants at the corners. But Unfortunately now the peddle boats are not in use.

2. Video theatre: Located behind the open air theatre, the video theatre offers a big screen and seat to view videos/documentaries on folk art. 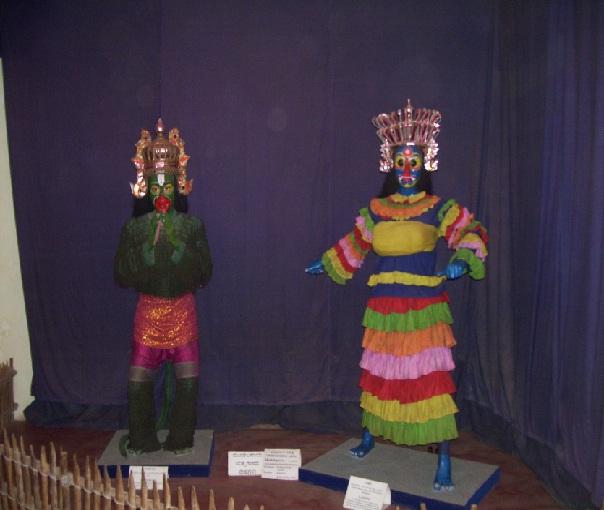 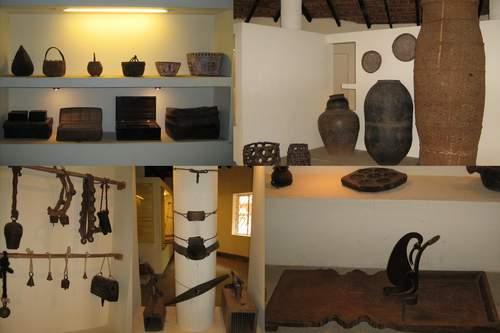 5. Lokamatha mandira: This is another museum little away from the entrance. It features crop cultivation in Karnataka. It also puts on display storage bins, utensils used in cooking etc. It also houses a large statue of the founder H.L. Nage Gowda.

6. Mahadwara: The door at the main entrance is an excellent display of combination of local artifacts bearing horns, trumpets and Harige etc. 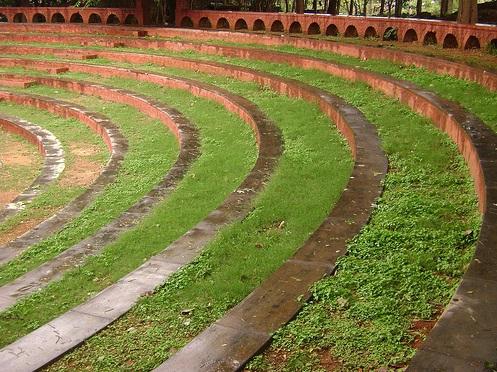 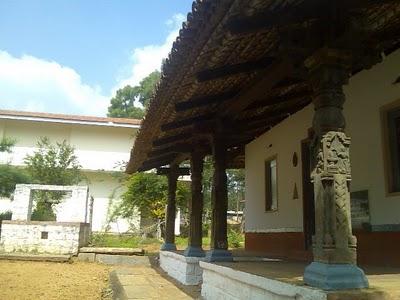 11.Dodda Mane: A community hall which can hired for workshops, seminars, weddings and festivities at a nominal rent. It has well equipped kitchen. 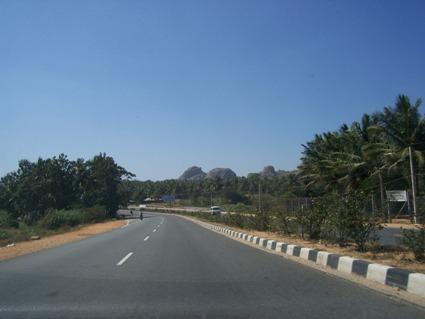 Where to stay: For people related to folk art room available on prior booking in janapada loka. 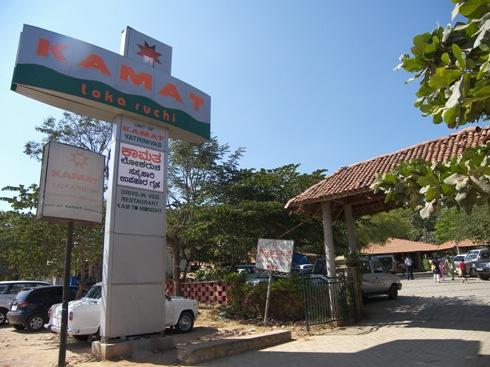 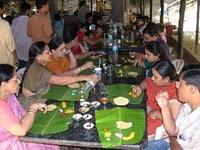 In KAMAT LOKARUCHI Modeled on a village house complete with a cowshed and cows, this restaurant serves typical home food like Ragi dosa, Mudde, Idli and meals served on banana leaf.

Camera fees: Rs 100, charged only if you wish to take pictures inside the museums

Visit this place to preserve our culture and know more about Janapada Joka and our Rural life.

This article gives you the complete details about Sri Siddhalingeshwara Yogavana Hills Ashram near to Bengaluru city.

Tourist Attractions in and around Cubbon Park Bengaluru

On last Sunday( 22nd July) while returning from Mysore with family, I stopped my vehicle, my family members were standing in front of the Janapada Loka gate at 5.03 pm. I parked the vehicle and joined @ 5.06 pm.
In spite of humble request your security refused and closed the gate, saying it is closed at 5.00pm