Fondly called as the 'Soaring Birds with wings', the state of Assam is stretched across both the banks of the river Brahmaputra and is a central part of the North-Eastern Region of the nation. The complete state of Assam can be roughly divided into Barak Valley, Brahmaputra Valley, North Cachar Hills, and Karbu Plateau. Famous for the Kaziranga Tigers and Rhinos, and Tea Plantations, the land of Assam has much more to it than just the wildlife and tea.

We have jotted down the best travel destinations in Assam with the most well-known tourist hotspots in the region. Bringing you the best of Assam and its every inch, the list goes as follows: 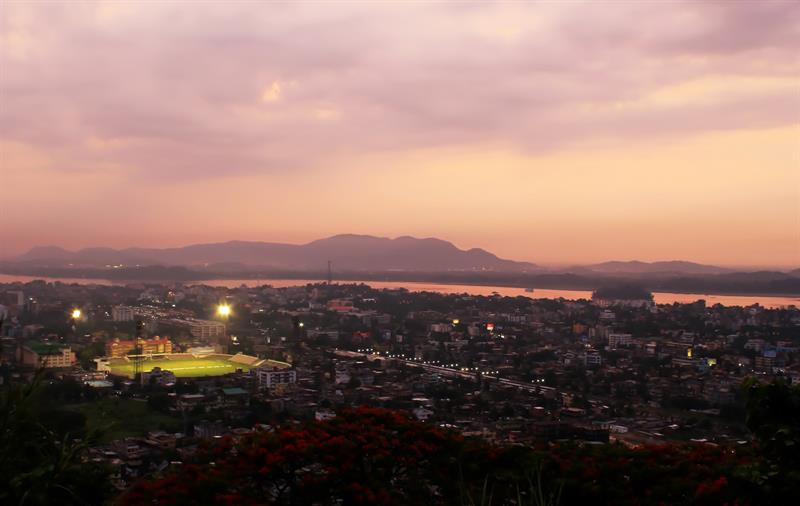 Blessed with the natural abundance, the place used to be known as the Pragjyotishpur which means the 'Light of the East'. Once you are in the city, you will feel yourself that the name was not a misnomer. Fed by the Brahmaputra river, the place is teeming with life. Housing one of the most prestigious colleges in the nation, IIT Guwahati which is known for its technological contributions and academic repute, the place stands as the largest cosmopolitan city in the North East India. 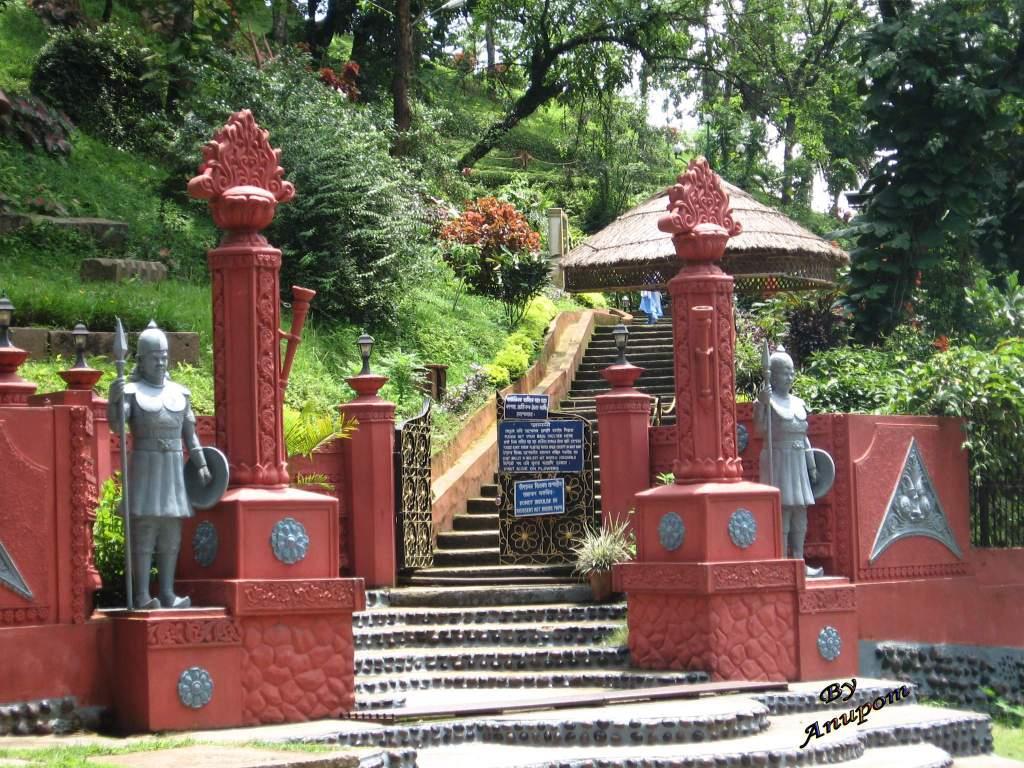 Rich in the cultural heritage, art and architecture, natural wealth and lakes, the Tezpur region is one of the most popular tourist destinations.


and few more places like Padum Pukhuri Lake, Bura Chapori Wildlife Sanctuary, and Ouguri hill.
There are a District museum and Nameri National Park in Tezpur which are other places of tourist interest. 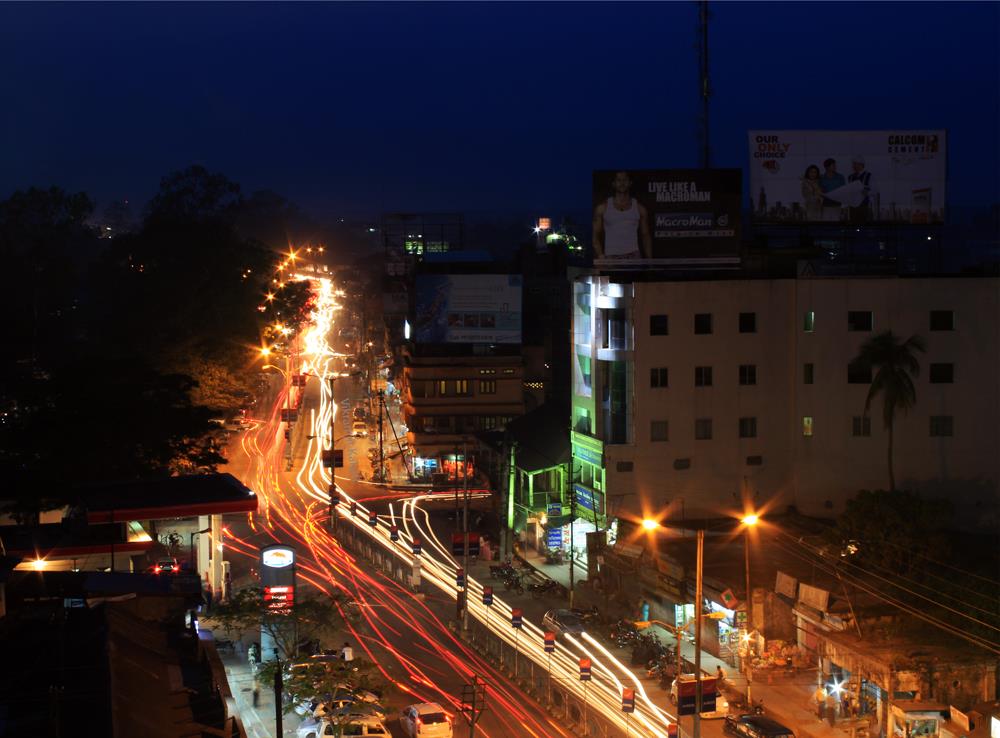 Jorhat is a vibrant city with loads of places to be explored and enjoyed. The central market places are known as the Garh Ali which is a must visit place.

Nalbari is famous for the temples.

While in Nalbari, you can visit


and local shopping are the major attractions in the region. 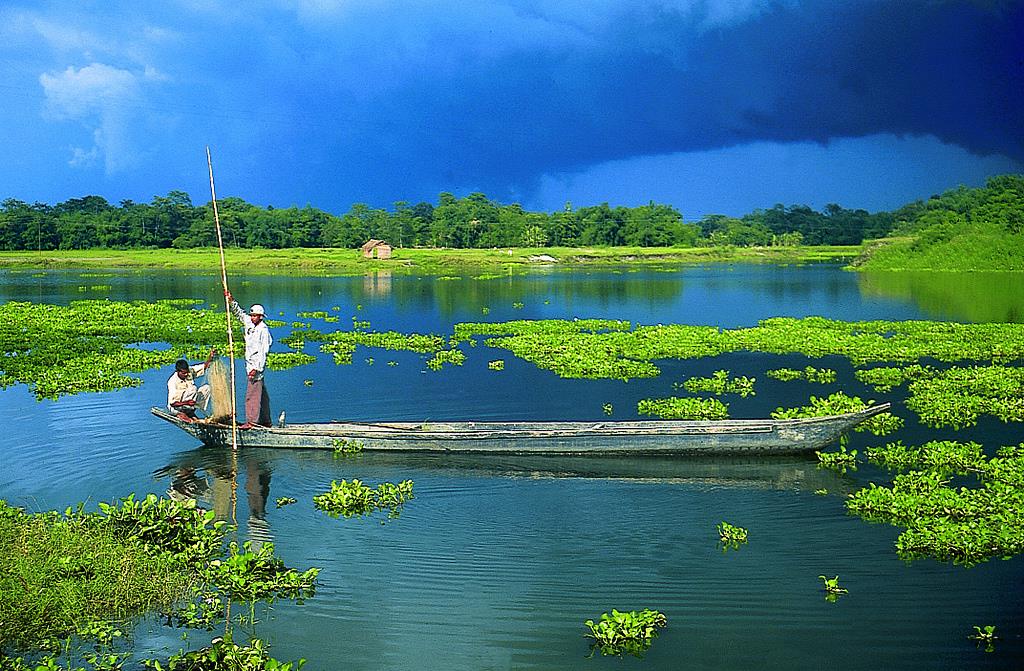 It has some of the best known historical places in the State of Assam. It is the largest freshwater island in South Asia and is located on the Brahmaputra River.
The place is famous for the Vaishnavite Satras of which the most notable ones are Kamalabari Satra, Auniati Satra, Dakhinpat Satra, Samaguri Satra, Garamurh Satra, and Bengenaati Satra. There is a very famous village – Mishing Village which is famous for its cultural heritage and the weaving and textiles.
The village will offer you the complete insight into the actual rural life of the Assam state. A day spent here will be a day well spent exploring the rural Assam. 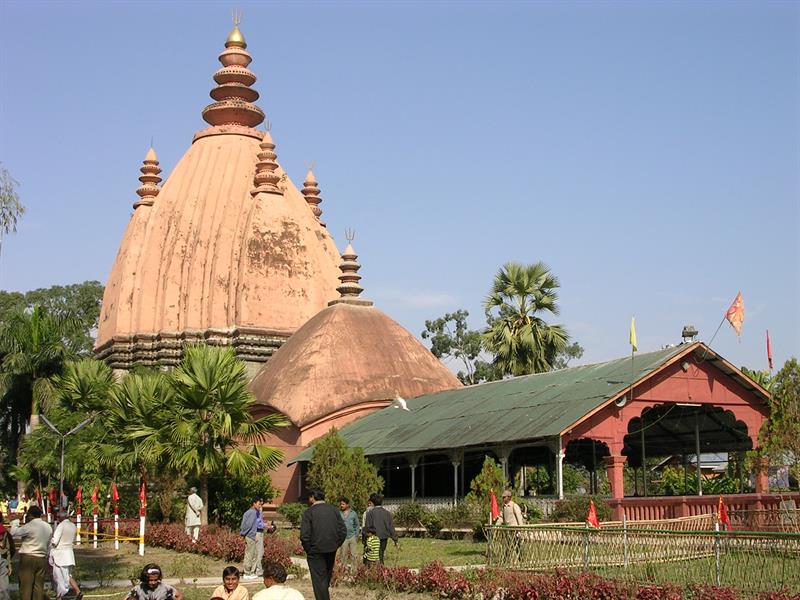 Ahom dynasty ruled from the city for more than 6 centuries. Hence, there is a large impact on the culture, lifestyle, architecture and other aspects of life in Sivasagar. Also called as the Sibsagar, the place is dedicated to Lord Shiva. The city forms a very important part in the modern day economy too by being the most crucial oil and tea trading centres. The plethora of the historical buildings and the abundance of the photogenic scenes make the place highly popular amongst the tourists.

While touring Sibsagar, you can visit 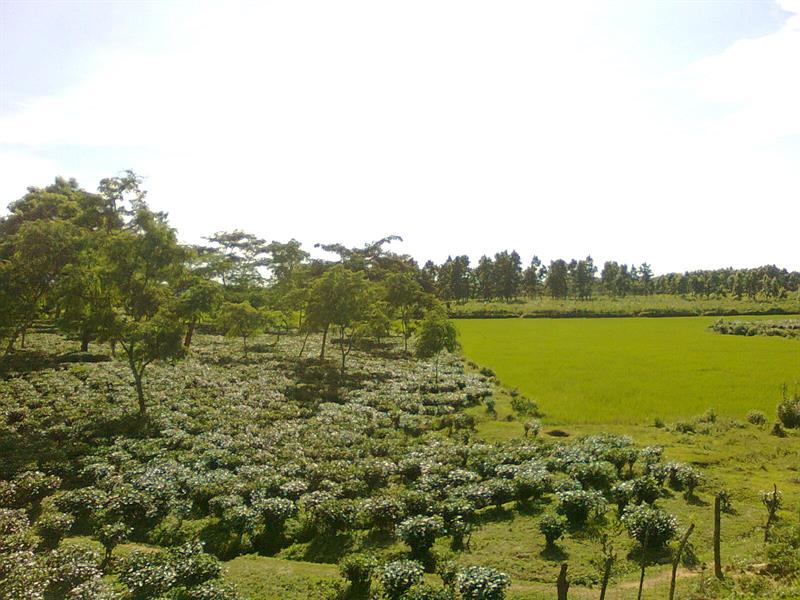 Famous for the temples, hillocks for trekking and camping (depending on the weather) and the Satras, the place is also worth visiting.

The most popular places that can be seen are

The abode of Gods and the cloud covered mountains make you feel as if you are roaming in some other world. The folklores, the traditions, the rural life and the proximity of nature will make your journey exciting and mystic. There are lots of tribes inhabiting the region which make it colourful and enigmatic. There are lots of waterfalls, streams, ravines, beautiful landscapes, and chain of mountains in the North Cachar Hills area. The hills are located in the Dima Hasao district and Jatinga, Panimoor, Haflong, Umrangso and Maibang are the other places of tourist interest. 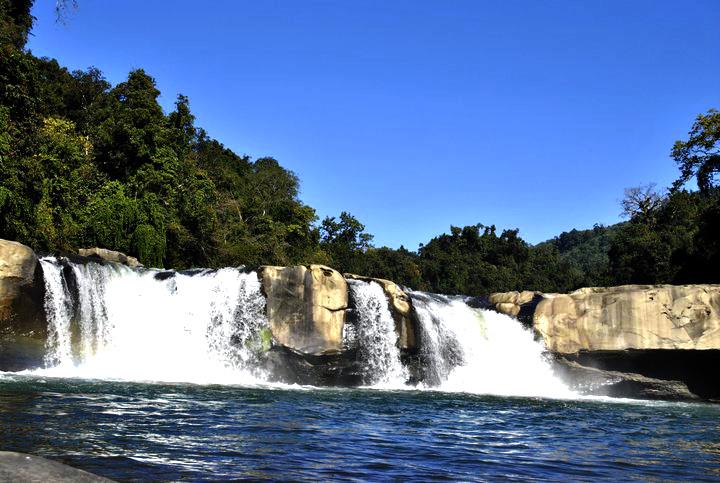 Another beautiful and important part of the State of Assam is the Barak Valley which showcases the lovely natural scenes and surreal surroundings. The valley covers the regions of Hailakandi, Cachar and Karimganj. The quiet and peaceful surroundings, hills, tea plantations, Kushiara and Barak rivers will take all your worries away and you will find a new self.

The places of tourist interest are


If you want to explore the State of Assam not region wise, but just the individual destinations from all over the state, then the following are not be missed:

Bell Temple (Tilinga Mandir) in Assam - why devotees throng there

Assam is a beautiful state with many hidden treasures. One such treasure is the Tilinga Mandir or Bell Temple, dedicated to Shiva. You might not find it in the tourist brochures, but it must be on your 'must visit' list, when your plan an Assam trip.

Best Hindu pilgrim places in and around Guwahati in Assam

Guwahati, Assam's capital city is replete with a number of pilgrim places like Kamakhya Temple, Navagraha temple and many more. In this article we are discussing many such Hindu pilgrim places in and around Guwahati and nearby places. Details fo how to visit and what is the best time to visit these pilgrims places are given here.

Hi,
Thank you for sharing information about best tourist places in Assam. We are planning to make a road to Assam. Can you please suggest me the best time to visit Assam.

The best time to visit Assam is November to May. The winters in Assam is cool and enjoyable. Better to avoid on Monsoon season, rainfall is extremely heavy in Assam.