Bihar is one of those places in India that has hoards of archaeological monuments, buildings of historical importance, museums, parks, temples, and lots of other local places worth visiting. Bihar has been an important seat of some of the most powerful kingdoms in India, hence the place has lots of remnants of its glorious past. Ruled by the Mauryas, Guptas, and Palas, the land of Bihar has witnessed it all, the days of glory and the days of gloom. Offering very exciting windows to all the visitors for glancing back into the past of the Indian history, the State of Bihar is a must visit place.

We have brought you the must visit places in the State of Bihar along with the major tourist attractions in all those places. 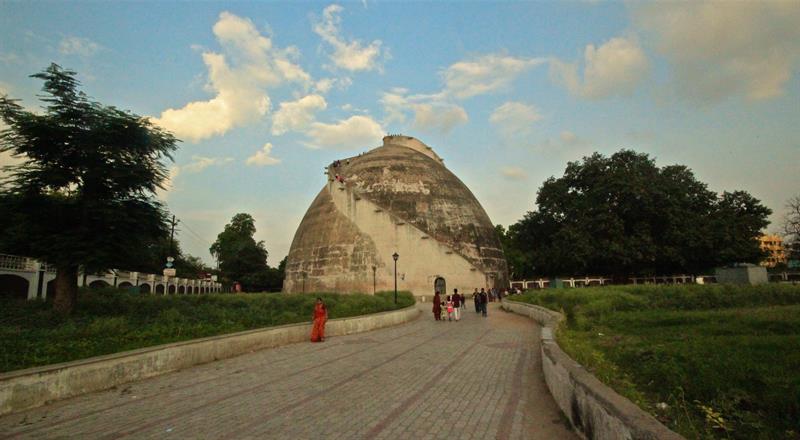 Patna is the capital city of Bihar which is famous for the archaeological monuments, temples, parks, buildings of historical importance and various top educational institutions. There are lots of other places located near Patna which can be visited along with Patna. Nalanda is a centuries old place near Patna which is an ancient university and used to be a hub of learning for the whole world.

The whole complex has ruins of various monasteries, halls, and parks like 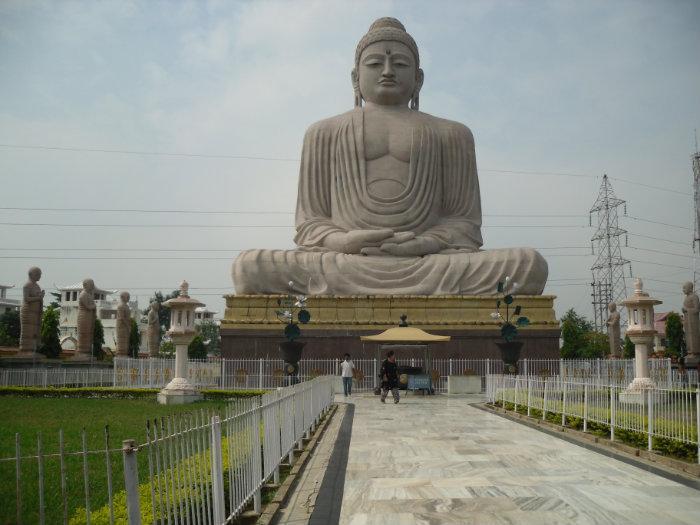 It is a famous pilgrim destination in Bihar which is famous for across the whole world and is a prominent transit point for Bodh Gaya. It is believed that Buddha attained wisdom under a tree which came to be known as Bodhi Tree and the place got to be called as Bodhi Gaya. Apart from the religious importance of Gaya for all the tourists, Gaya has lots of other places which can be visited and attract tourists all round the year.

Major tourist attractions in Gaya are


And some of the other places to visit are Sujatha Temple, Vietnamese Temple, Dungeswari Hills, Ajapala Nigrodha Tree, Bodhgaya Multimedia Museum, Sujata Kuti, and Gayaji Purohit. 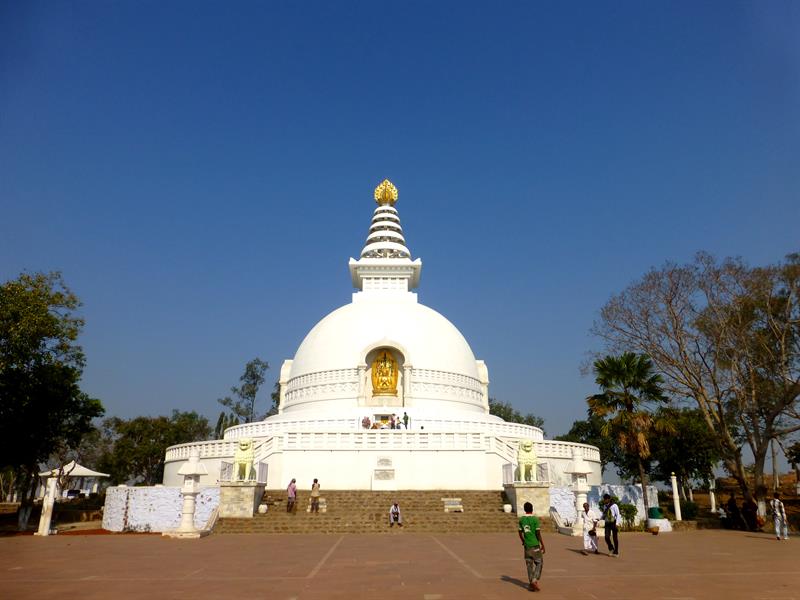 From Ajatsatru to Bimbisara, and from Indian to international, one can find legends, lore, temples, palaces, jails, stupas, monasteries and museums in this quaint little town of Rajgir. Rajgir is a place where one can find and roam in tangles even now. The town has something about it which makes you sure of its historical and cultural importance, the moment you reach there. The hills, tall mountains, the eerie surroundings where the movie Asoka got shot and every other monument offer unlimited thrill and excitement.

The must visit places in Rajgir are

Some of the other places to visit are Veerayatan Museum, The Cyclopean Wall, Ajatsatru Fort, Maniyar Math, Jarasandha ka Akhara, Shankhalipi Inscriptions, and Saptaparni Cave.

Munger is famous as the 'Bihar School of Yoga'. The history of Munger dates back to the days of Aryans, who used to call it as 'Midland'. Owing to the reputation of Munger in the world in Yoga, lots of foreigners throng this place for spiritual awakening and yoga practice. It is one of the oldest city of Bihar.

Must visit places in Munger are 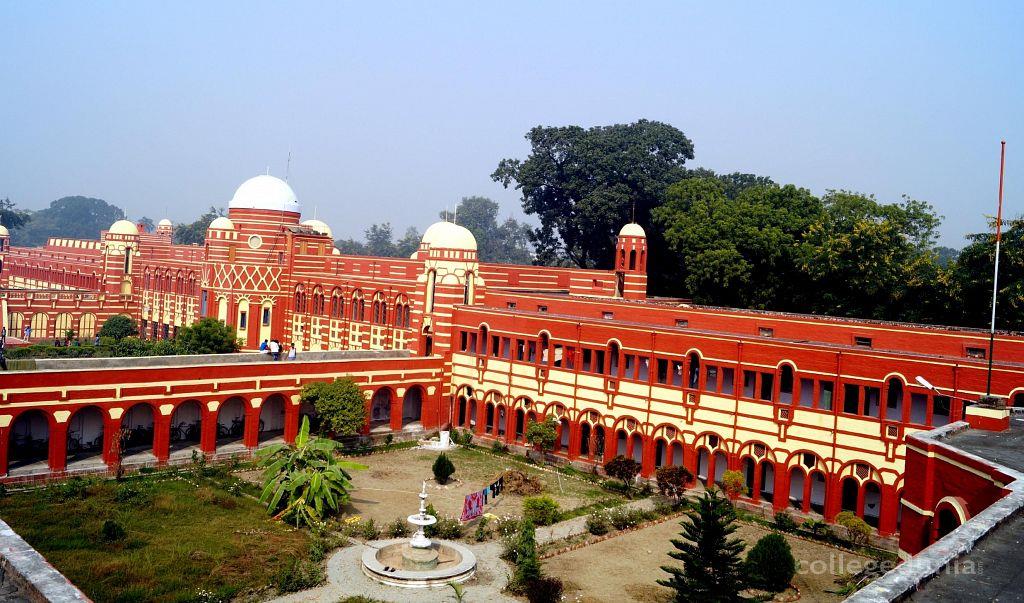 Muzaffarpur is famous for the Shahi Lychees and is called as the 'Lychee Kingdom'and is situated on the banks of Burhi Gandak River. The present city got its name from a revenue officer Muzaffar Khan.

Major tourist attractions in Muzaffarpur are 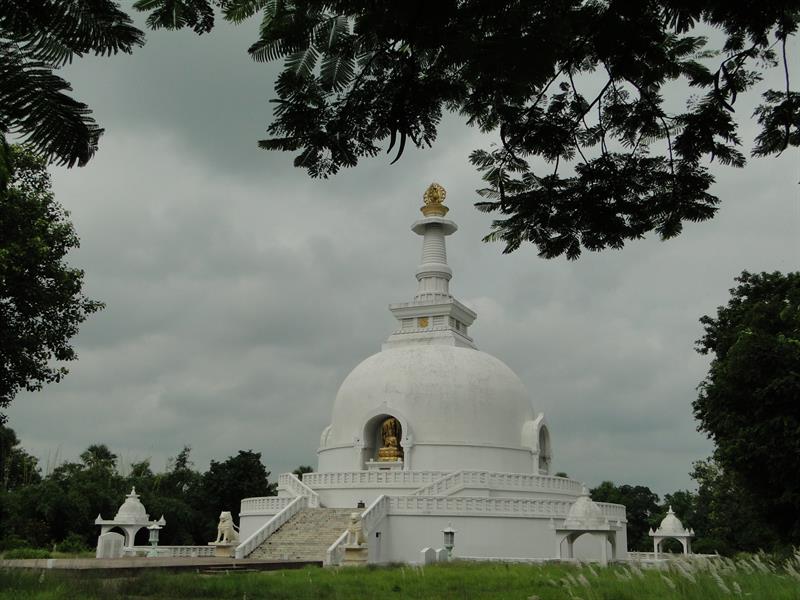 It is an important archaeological place which used to be the capital of the Licchavi Rulers. Jain Tirthankar Lord Mahavira was born at this place. Vishali witnessed the last sermon of Buddha in 483 BC. It also used to be the capital city in the reign of budhha. Amrapali was a court dancer in Vaishali owing to which the place is famous too.

Must visit places in Vaishali are 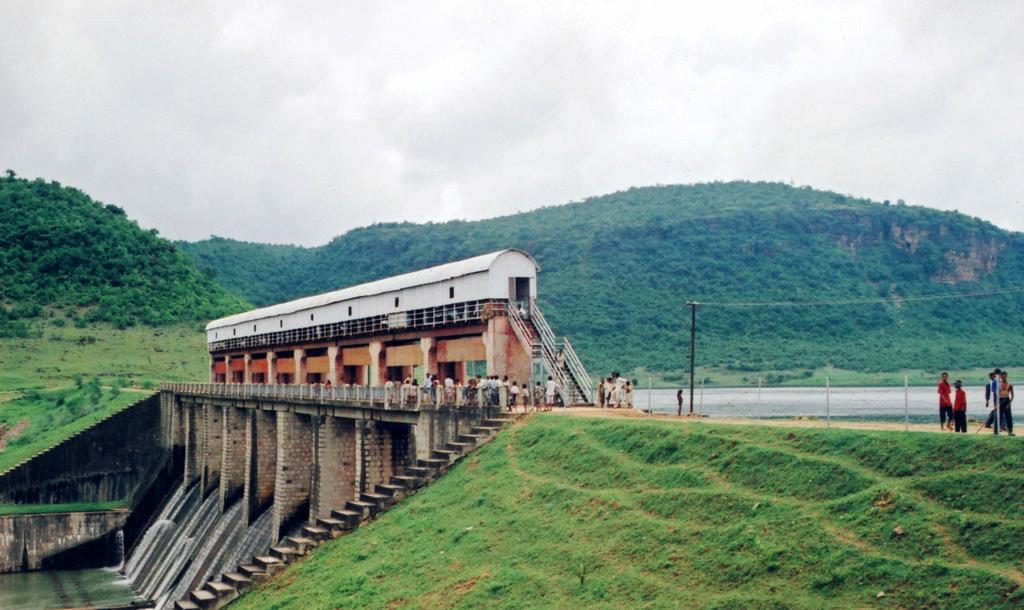 Sasaram is famous for the waterfalls and temples. Sher Shah Suri Tomb, Maa Tara Chandi Temple, Tomb of Hasan khan Sur, Dhua Kund, Tons Falls and Ganesh Temple are some of the must-visit places in Sasaram.

Other places in Bihar which are worth visiting are

Now, you have all the names of the best tourist places in Bihar. Go hit the road and enjoy your vacations..!!

Thank you for sharing information about best tourist places in Bihar. We are planning to make a visit to Bihar from Delhi. This travel guide will definitely helpful to find destinations. Can you please suggest the best place to stay near Gaya.

Very nice and well informative blog! Bihar is one of the most largest state of India. In Bihar, Patna is most developed and attractive place for tourist.Patna is the biggest city of the state Bihar. You can also visit at Vasundhara Metro Mall, Folk Art Museum, St Luke's Church, Begu Hajjam's Mosque, Rajendra Smriti Sangrahalaya Museum, Khuda Bakhsh Oriental Library, Hungama World, Kamaldah Jain Temple, Konhara Ghat and Kargil Chowk. these all destinations are well connected by road where you can arrive by car rental or taxi service. You can get most affordable and easy taxi services in Patna from https://www.bharattaxi.com/patna