About Manas Wildlife Sanctuary in Assam 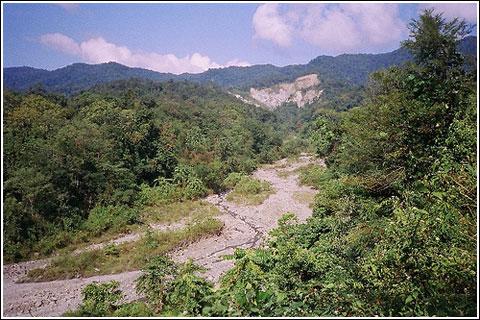 The Manas Wildlife Sanctuary is the home for some of the great species of flora and fauna. The sanctuary rests on the foot hills of Himalayas in the eastern state of Assam. One gets to see varied endangered species of both plants and animals in this sanctuary. The approximate area of the park is around 391 km and is around 85 m above the sea level. The park is a house to wide variety of flora and fauna. The park is engulfed with deciduous forests and dense vegetation. The sanctuary got its name because of the Manas River that passes through the heart of this sanctuary. Prior to this park being a sanctuary it was a reserved forest used by few royal families of India as their hunting reserve. In 1985 it was declared as a 'World Heritage Site'. Apart from the Manas River few other rivers too flow vivaciously through the sanctuary, namely the great Brahmaputra and the Beki. The climate is overall warm and humid, with average rainfall of around 1200mm. The temperature falls to minimum 2 degrees Celsius and rises up to maximum 33 degrees Celsius This results in the dense vegetation and abundant wild life. It seems this was done only to stop the excessive poaching occurring in this reserve. This site was invaded by the Bodo tribes which caused a considerable damage to the park; it seems the rhinoceros were completely extinct then due to the heavy poaching. However after the site was declared as a world heritage site, rhinoceros were re – introduced in this area and now become one of the existing and flourishing members of the rich fauna. 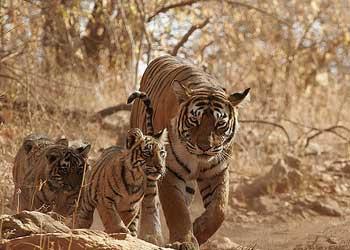 When to visit Manas Wildlife Sanctuary

The ideal time to visit Manas Wildlife Sanctuary is throughout the year, though the best time is from early October to early June.

How to reach Manas Wildlife Sanctuary

The nearest airport from this sanctuary is Guwahati which is around 180 km from the sanctuary. The nearest rail station for Manas Wildlife Sanctuary happens to be Barpeta Road which is approximately 40 km from the park. Manas Wildlife sanctuary is very well connected by roads from all the prominent cities of India including Delhi, Guwahati, Kolkata, Ahmedabad and many such cities throughout India. 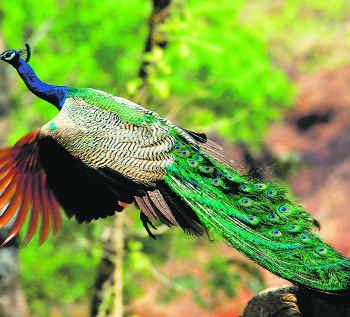 There are three ways of enjoying wild life safaris in Manas Wildlife Sanctuary, one is the Jeep safari, second the Elephant safari and third the Boat safaris. Within the park, the mode of transport is either by jeeps for safaris or also by an elephant ride. There are boats available for transports in the rivers.

Please note: There is an additional fee for cameras and camcorders.

Manas Wildlife Sanctuary comprises of two forest lodges, where one can stay when visiting this park. These lodges are maintained by the forest department and are located in two separate places, one in Barpeta Road and other in Bansbari. Apart from this, there are two bungalows located at Mathanguri right inside the forest. These bungalows belong to the State department and are hired out. However there is no catering done for these facilities, but the best part is that cooks are available with a very less fee.

Manas Wildlife Sanctuary is a treat for nature lovers as one gets to do lots of additional activities like bird watching and fishing. However it is advisable to consult the forest officials for permissions and security reasons. Also in case one likes to try his hand on adventure sports then river rafting can be done in one of the royal rivers of Assam, the Brahmaputra. In case you are left with lot of time in your hand, then there are many tourist places that can be visited in Assam like the Majuli Island (situated on the banks of Brahmaputra River), Haflong (hill station) and many more.