Religious places for pilgrims in Haridwar 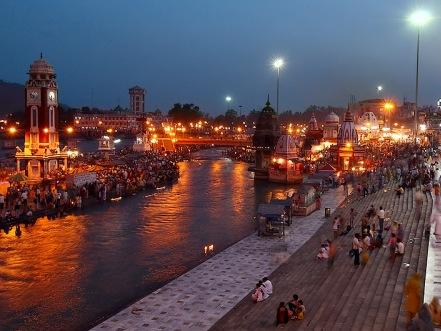 Har ki Pauri is one of the most religious places in Haridwar. It is a ghat also sometimes referred as Brahmakund where pilgrims bathe to get rid of their sins. The Har ki Paur is usually crowded throughout the year as pilgrims from all over the world get down in this ghat to bathe in the holy river Ganges. The enchanting sight is when during Ganga Arti the whole Har Ki Pauri Ghat is enlightened with diyas and Maha-arti is performed with several pilgrims attending it. 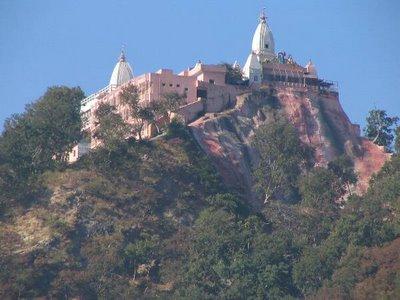 Mansa Devi Temple is found located on the Bilwa Parvat (Bilwa Hill). This temple holds great importance for every Hindu as it has a statue of goddess with three mouths and five arms. The Mansa Devi Temple can be reached only by a ropeway.

This too is a very important temple in Haridwar which is located on the Neel Parvat. The temple was constructed by Maharaja Suchat Singhin 1929 AD. This temple is only accessible through rope-way.

Daksha Mahadev Temple also refered as Kankhal, is one of the oldest temples of Haridwar. This temple has a great legendary tale attached to it, as it is said that father of Sati, Raja Daksh was killed by followers of Mahadev during a rift and Lord Mahadev bought him back to life. During this period as a tribute, this temple was built. 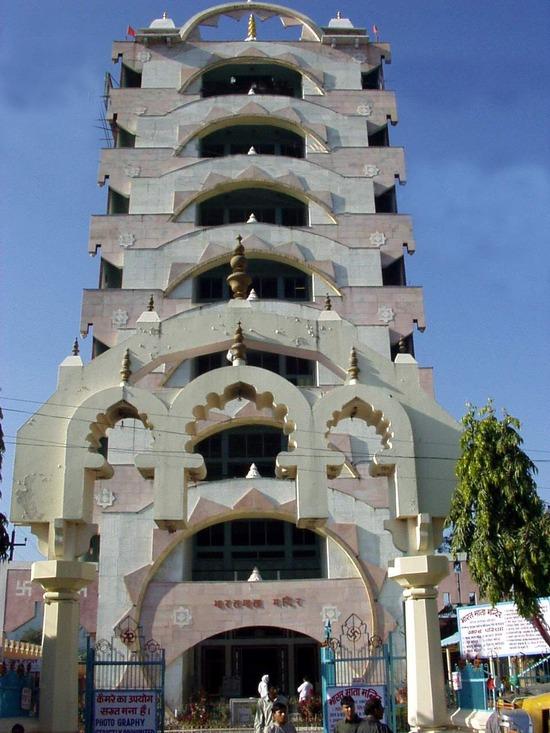 Unlike all other temples Piran Kaliyar is a durgah built by Ibrahim Lodhi in 13th Century. This durgah is also most visited religious places in Haridwar. People from all over the world visit this durgah especially during the annual URS which is a festival celebrated with great spirits.

Sapt Rishi Ashrams is a religious place places in picturesque ashram. This place holds great religious importance as the name suggests all the seven important sages namely Kashyapa, Atri, Vishwamitra, Janadagni, Bharadwaja and Gautam have said to meditated here. Sapt Sarovar is the splitting of Ganga River into seven streams at this place.

The above stated religious places hold great importance and are must visit destinations in Haridwar, but that's not all, there are many other religious places in addition to this which too hold great significance like Ramanand Ashram, Shanti Kunj, Parvati Shivling, Jairam Ashram, Doodhadhari Barfani Temple and so on.