Manas National Park at a glance

Manas National Park also known as Manas Tiger Reserve is a UNESCO natural world heritage site. It is located in the Himalayan foothills and is contagious with the Royal Manas National park in Bhutan. The National park was recognized as a wildlife Sanctuary way back in October 1928 with an area of 360 square kilometers. The area was increased up to 391 square kilometers in 1955. Because of the increased inhabitants and importance due to tigers reserve project, it has got the status of National Park in 1990 and the area of the park was further expanded up to 950 square kilometers in 2008. The park is also declared as elephant reserve and biosphere reserve. 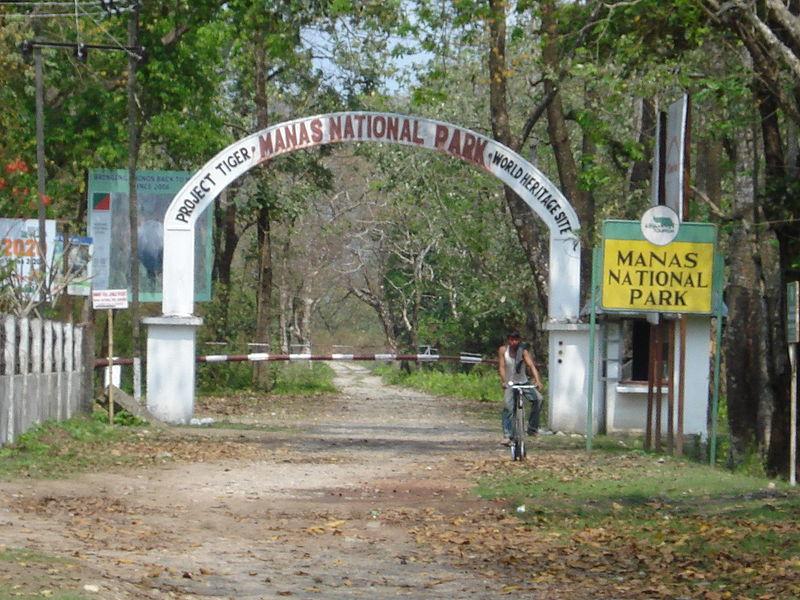 The park attracts visitors from across the world for their spectacular experiences in the field of flora and natural inhabitant of rare wildlife species present in the park. Following are the features that give the park a status of heritage site
1. Around 543 plant species can be found in this park. Many types of vegetation have covered the forest. The important among them are-
East Himalayan moist and dry deciduous forest, Assam valley semi evergreen alluvial grassland, sub Himalayan light alluvial semi evergreen forest and low alluvial savanna woodland
2. The park is very suitable habitat for Royal Bengal tigers and eventually it is a tiger reserve forest. Moreover, there are 50 species of reptiles, 3 species of amphibian and 55 species of mammals found in this park. About 380 species of birds including migratory birds are found in the park. Some animals like Indian Rhinoceros, Assam Roofed Turtle, Asian Golden Cat, Hoolock Gibbons, Golden Langur, Presbytis Geei, Hispid Hare, Sambar Deer, Slow Loris, Pygmy Hog and the Asiatic Wild Boffalo which are very rare can be found in this park. 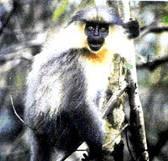 
There are good arrangements for tourists for their accommodation facility in and around the park
1. Two rest houses of the forest department at Mothaguri and at Banasbari. Mothanguri is inside the park and Banasbari is in the entrance of the park. 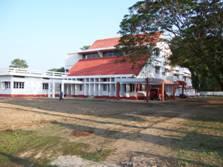 The ideal time to visit the Manas National Park is November to April. The rest of the time is off season.

How to Reach Manas National Park