Varanasi at a Glance

Varanasi city is located in the state of Uttar Pradesh which is 282 kilometres away from the capital city Lucknow. This city is earlier called as Banaras. Varanasi is the place that lies at the confluence of two rivers Varuna and Assi. These two rivers join in the river Ganges and possibly from of the names of the two rivers the name Varanasi was derived. The oldest name of the place is Kashi according to Rigveda and which has been a place of mythological importance for Hindus. It is the reflection of ancient civilization that centred learning, literature and culture. The meaning of Kashi itself is "luminous one". 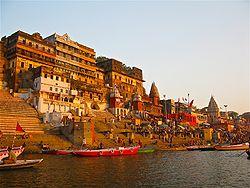 Major attractions of Varanasi for Tourists

The unique culture of Varanasi has made it as a major tourist destination for tourists from across the world. Some importances places to visit in varanasi are noted down.
1. Varanasi is the centre for silk weaving and Brassware manufacture
2. Markets for indigenous silk saris, silk fabrics, glassware, woodcrafts, carpets, yam shade masks of Hindu & Buddhist deities.

3. Modern & ancient teachings
a) Banaras Hindu University, b) Samparumad Sanskrit University, c) Mahatma Gandhi Kashi Vidyapeeth, d) Imania Arabic College e) Cultural Institute of Higher Tibetan Studies are some importances places to visit in varanasi.
4. One of the holiest cities for Hindus. Pilgrimage to the city is a routine phenomenon.
5. Varanasi as a place of interest for various religions
a) Hinduism - one of the seven holy places for Hindus, b) Islam – Weaving in Varanasi of famous Varanasi saris is a part of Muslim culture. The Muslims belong to the weaver caste is called "Ansari". c) Buddhism – Buddhist pilgrimage to Saranath, the place where Buddha gave the first sermon about Buddhism is one of the places to visit in varanasi. Buddhism is marked by the Dhamek Stupa. d) Jainism – Pilgrimage sites for Jains – Digamber Jain temple is situated at Bhelupur, is one of the major places to visit in varanasi. 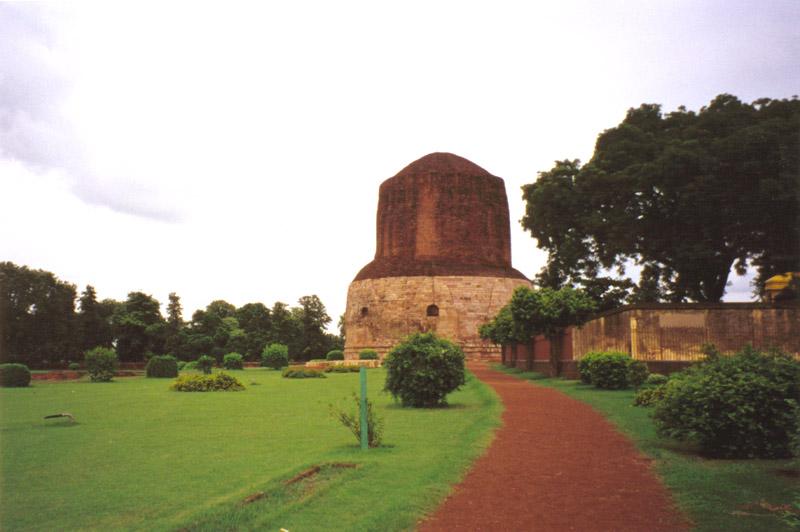 Yes, Varanasi is my favourite holiday destination in India. I visited Varanasi last month with my family. We stayed at Welcomheritage hotel Varanasi. It was a great place to stay. I would love to visit Varanasi again and stay in the same hotel.