The online marketplace Airbnb allows the people to list their condos, rooms, and cottages to the tourists for a short period of time and thereby earn money from it. The company has around one million five hundred thousand listings for thirty-four thousand cities and one hundred and ninety-one countries. The company has its headquarters in San Francisco, California.

The online marketplace offers a ravishing opportunity for the winners of a competition to be the guest of the night and hang out with the famous music artist and producer.
The online marketplace conducts a competition in which the music lovers and music fans can participate and win the greatest and privileged chance to set foot in the famous recording studio in North London. The Abbey Road Studio is the famous recording studio where many of the greatest innovative music, albums, and singles were recorded. This is the place where many famous artists like the Beatles, Amy Winehouse, Kanye West, Stevie Wonder and Pink Floyd have recorded their masterpiece. The online marketplace's General Manager for the Northern part of Europe, James McClure said that no one other than the recording artist can set foot I n the music studio, but the company has leaped forward by offering the music lovers and fans a chance to spend a night at the Abbey Road Studio and make their dream come true. 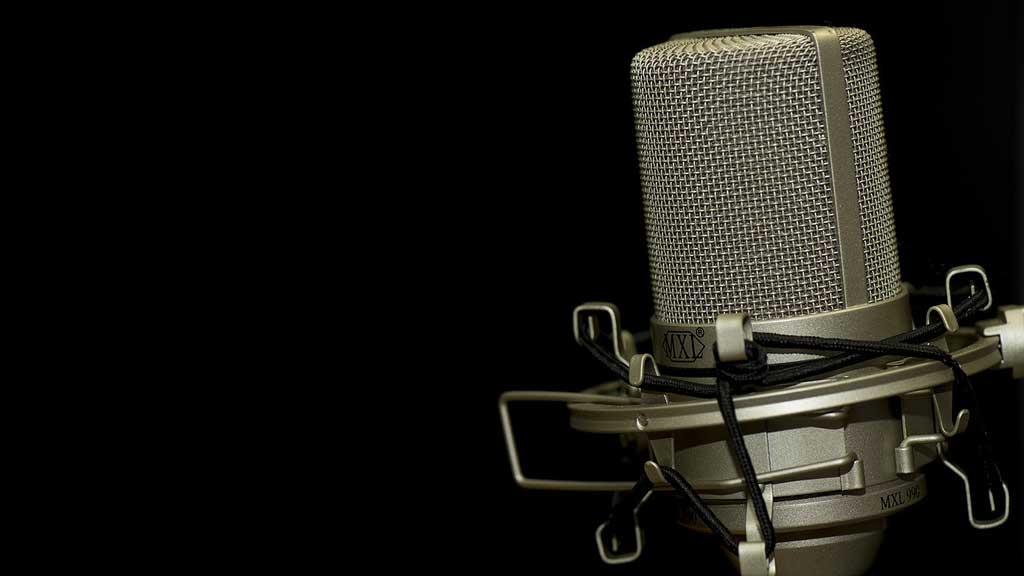 Mark Daniel Ronson will act as the host for the lucky winners who get to stay in the recording studio for one night. Ronson is a DJ, English musician, songwriter, record producer, and singer. His Uptown Funk is the famous throughout the United States and the United Kingdom. He has produced for many music artists like Amy Winehouse and Adele and has won many awards including the Grammy awards.
The producer is happy to share his music interest with the music lovers who win the competition to get a chance to spend a night stay with him at the Abbey Road Studio. The winners get the chance to spend time in the studio by playing a variety of tracks and instruments in the studio with Mark Ronson. They can also get to know about some of the interesting facts about him working with Lady Gaga for her upcoming album, Joanne which is planned to hit the stage on October 21st, 2016.

Four winners will be selected by the online marketplace and are given the opportunity to enter the recording studio in North London. The guests will be treated with Champagne by Mark Ronson and he will tour the entire areas of the recording studio and give the winners a chance to play on the most privileged piano that was used by the Beatles and work with Ronson to record a track. The guests can stay overnight on October 15th, 2016 and further they can stay in the Airbnb listing for days either before or after the stay at the studio and they will be treated with snacks, beverages, and dinners.
Since Mark Ronson has been working at the recording studio, he knows more about the engineers who work at the recording studio and their stories and experience in the studio. This will give the guests more information about the place and the people who have worked there.

The EMI Studio is now known as the Abbey Road Studio is situated at 3 Abbey Road in St. John's Wood in the City of Westminster in London. The Gramophone Company established it in November 1931 and it is the predecessor of the EMI Company, British music. In 2012, the Universal Music took over the EMI. It is the most renowned recording studio of 1960 because many of the unique and creative recording techniques were experimented by the Badfinger, Pink Floyd, The Beatles, The Hollies and any other artists. Paul Robeson, the famous artist around the world has recorded in the many of his best songs in the Abbey Road studio in the year 1931.
The recording studio came into a threat of sales to the property developers by the end of 2009, but the British government secured the studio by giving it a higher status in the society as the Heritage Grade II status in the year 2010 and protecting the studio from many alterations. 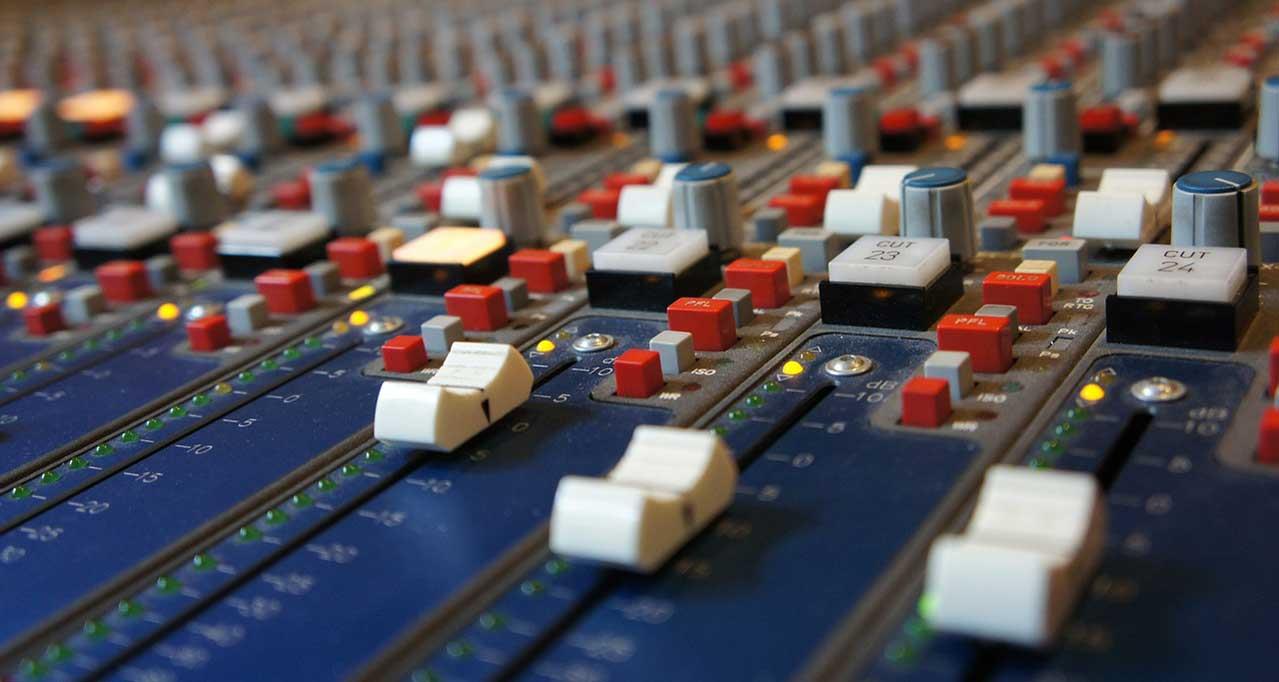 History of the recording studio

In 1831, the Gregorian townhouse with nine bedrooms was converted into flats were Maundy Gregory was residing. The Gramophone Company in 1931 acquired the building and rebuilt it into the famous Abbey Road Studio. The opening of the recording studio was filmed by Pathé, when the London Symphony Orchestra was conducted by Sir Edward Elgar for recording his music. In 1934, Alan Blumlein the inventor of the stereo sound recorded the Mozart's Jupiter Symphony in the Abbey Road studio which was conducted by Sir Thomas Beecham. The house near the recording studio is used for housing the musicians.
Sir Malcolm Sargent is the leading conductor of the twentieth century used the Abbey Road most often because his house is near the studio building. By 1958, the studio became the center for the pop music and the rock and roll genre. This recording studio has a key role in the music journey of the Beatles because most of their singles and albums between 1962- 1970 were recorded here with the use of the 4 track REDD mixing console that was designed by the famous Peter K. Burkowitz.
The Beatles even named their album, Abbey Roads in 1962 because the studio was situated in that area and the album became a hit, thus in 1970 the studio was named Abbey Road Studio. The Pink Floyd has also recorded most of their albums in this studio from late 60's to the mid of 70's

Location of the recording studio

The interior of the recording studio contains many works of art and it has an art piece by Annemarie Wright, a Birmingham based art in 2011 that features the handwritten list of all the artists who have recorded in this studio. A web application with an interactive virtual tour guide was created by the Google that is based on this recording studio.

The competition is open to all the people around the world who are aged above 18. Those who wish to participate in the competition must login to the listing page of the online marketplace and write about themselves. They must also write the name of the song they wished to see that was recorded in the Abbey Road studio. The final date for the entry is till October 6, 2016 at 11:59 pm BST. The online marketplace will fly the winners from anywhere in the globe.

Anand Rajendran is the Co-Founder and CEO of Zuket. He is a writer and coffee lover. He has is a graduate in Computer Science and Post Graduate in Entrepreneurship and leadership from Ulyanovsk State University, Russia. He is a passionate blogger & SEO Specialist. Zuket is a Software Development company which has launched which is an Airbnb Clone Script with Mobile apps.