We are almost at the edge of 2016 and even if you disagree, time has come to decide as to where you are going to scream the countdown to 2017. At this point, when there's still a little time left, you can avail cheap musafir flight tickets to your favourite Christmas destinations. However, if you are confused about your New Year holiday spot, here I have listed some dazzling places that are known for their splendid New Year's jamboree. 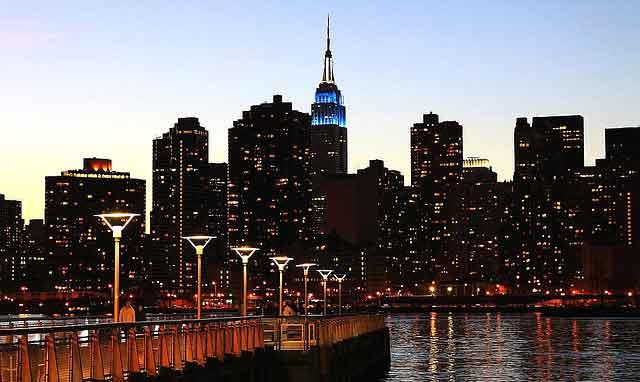 The entire world goes gaga when the LED crystal ball drops at New York's Times Square. The all-time bustling economic capital of the world embraces tourists from all over the world during this time. Times Square imparts eccentric energy that is witnessed by the entire world, either in person or by different communication medium. People planning to celebrate the New Year's eve abroad for the first time will never choose anything else, but New York. Even if you don't want to blend in this populous party, you can always attend private gigs and music concerts. However, missing the massive fireworks and the vivid colors of Times Square is not something I would choose. Sometimes, celebrations feel complete by sharing the energy with anyone, everyone. 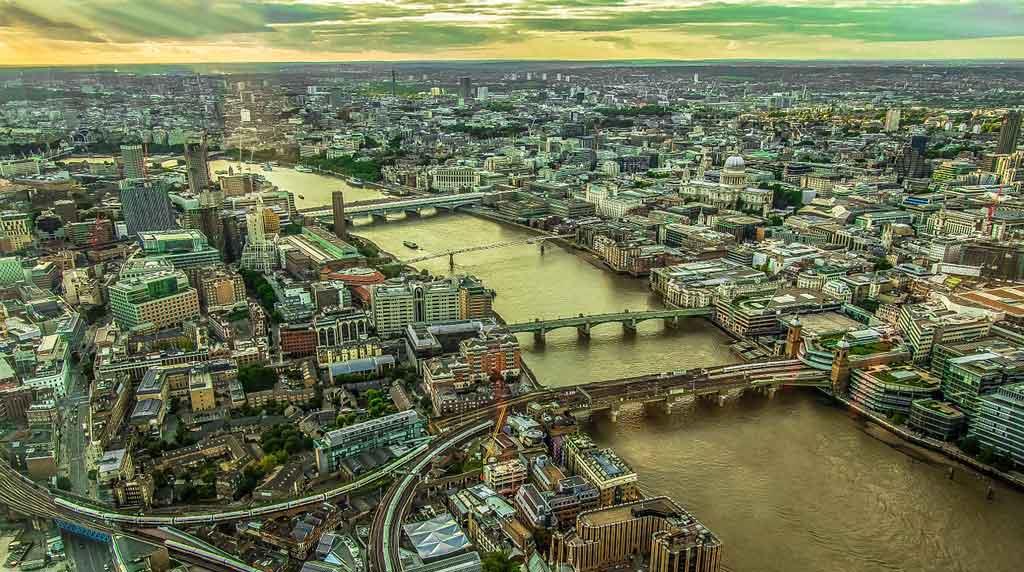 More than 250,000 people that include Londoners and tourists line up at the banks of the Thames to witness the vivacity of New Year's celebration held there. The chiming Big Ben at midnight gives a quirky touch to London New Year's celebration. The 10 minute light show followed by the fireworks leave the viewers spellbound with its sparklines. Then start the swirling fireworks by the London eye as the splendid giant wheel moves making the British band songs even more colourful. You can also attend private celebrations to make your New Year's party privy and secluded.

Las Vegas- The aberrant party capital of the world

What happens in Las Vegas, stays in Las Vegas, except for its grandeur New Year's celebration talks. People who have spent the last night of any year at Las Vegas has unique, colorful stories to tell their friends back at home. Skies over some sumptuous casino hotels such as Paris Las Vegas, the MGM Grand, the Bellagio, all along the strip. bear the beauty and tenacity of fireworks. People sway mesmerized by the special voices at concerts that goes on until sun warms them up. Book musafir flight tickets to Las Vegas and join more than 3000,000 bacchanals planning to party at the capital.

Paris- The fashion hub turns into the city of fireworks 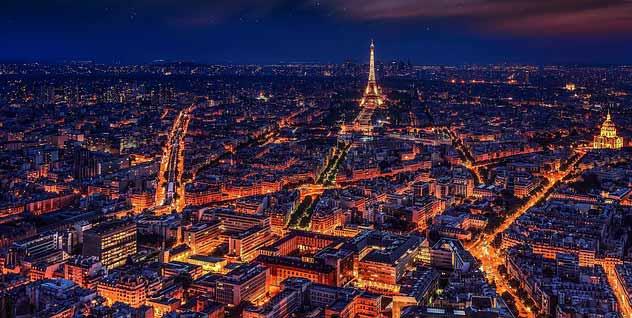 New Year's eve is one of the most beautiful evenings of Paris. The tourists and residents line-up at Champ-Élysées in thousand with Champagne bottles in hand and anticipation of observing the spectacular beauty of the Eiffel Tower in eyes. If you want to see Eiffel Tower at its best, choose to visit Paris during New Year's eve. The fireworks bursting from the entire length of the iron structure of the Tower makes it the most splendid visual of the year. The after parties are held at alluring venues with Cabaret dances and other special performance that make sure to entertain the masses.


These 5 cities are absolutely the most promising destinations for spending the New Year's eve. They have been the top choices of the world for this occasion for years. Save your seats from now to get musafir flight tickets to any of these places at discounted rates.

Apart from these five cities, Tokyo, Sydney and Wellington also celebrate New Year' eve in one of the best ways. Their lightning and fireworks are spellbound. Moreover, they are always the first countries to celebrate this eve because of their geographical location.