India is a country of billion delights. There isn't a better place in the world for amazing places for photography. The impeccable diversity, beauty, culture, architecture has added a whole new dimension to photography. What are you waiting for? Pack your camera properly, get some extra batteries and off you go to some delightful photography.
Explore some of the most beautiful places in India with IndianHoliday.com where you cannot stop clicking. 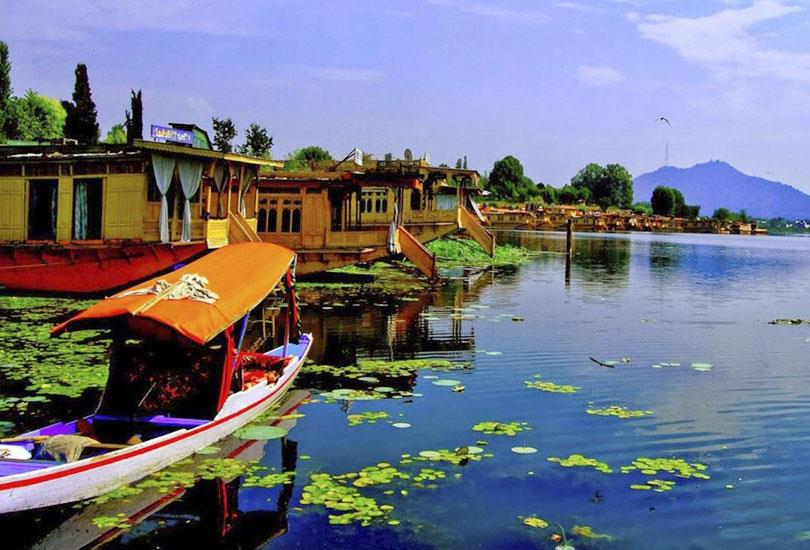 One of the most picture-worthy destinations in India is Kashmir. The heaven on Earth itself is a beauty that needs to be immortalized in photo collections from it. Click pics of snow covered mountains, alpine valleys, beautiful lakes, houseboats, and with permission of the beautiful people.

Best Time: Throughout the year, every season has its own pleasure. 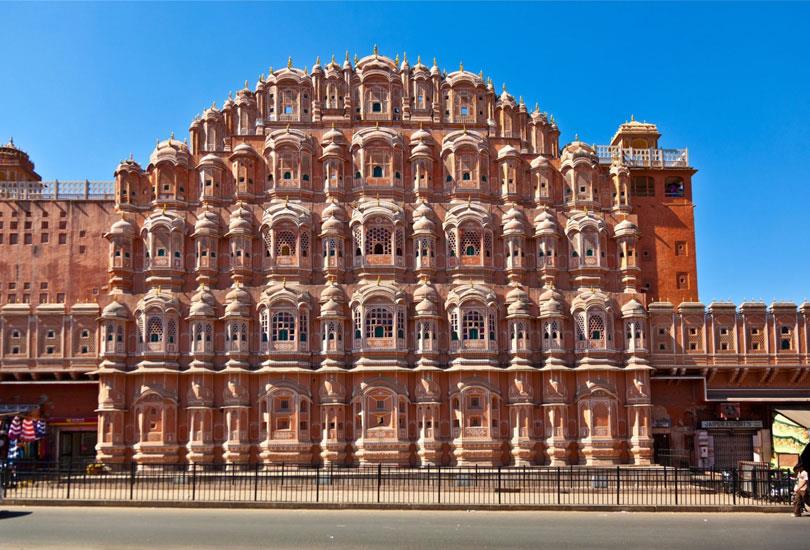 Rajasthan is truly a wonderland and it held a major position in places for photography in India. It's unique because of its plethora of click-worthy attractions. The royal state of India comes to life under the lens. Capture beautiful palaces, forts, and temples. Not just the magnificent architectural marvels, you must capture photographs of the sand dunes, lush Aravalis, lakes, bustling markets, vibrant dresses of folk dancers and performers and the appeasing gastronomy. 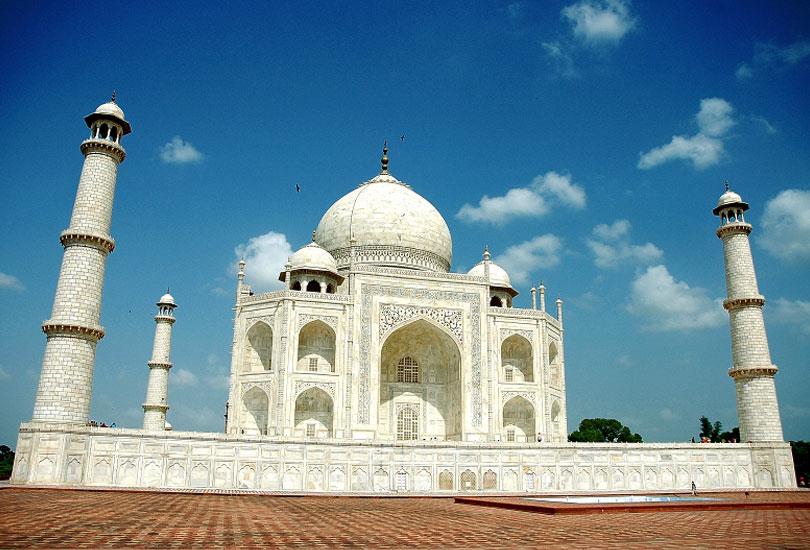 An icon of love, an architectural masterpiece, the Taj Mahal is one of the most photographed subjects in the world. The wonder of marble, Taj Mahal makes Agra as one of the best places in India for photography. Taj Mahotsav, a festival celebrating the Taj is held annually in February, where you get to click amazing varieties of handicrafts.

Best clicks to capture in your camera: Taj Mahal (early morning and under the moonlit sky), view of Taj from Mehtab Bagh (across the river Yamuna) and from Agra Fort. 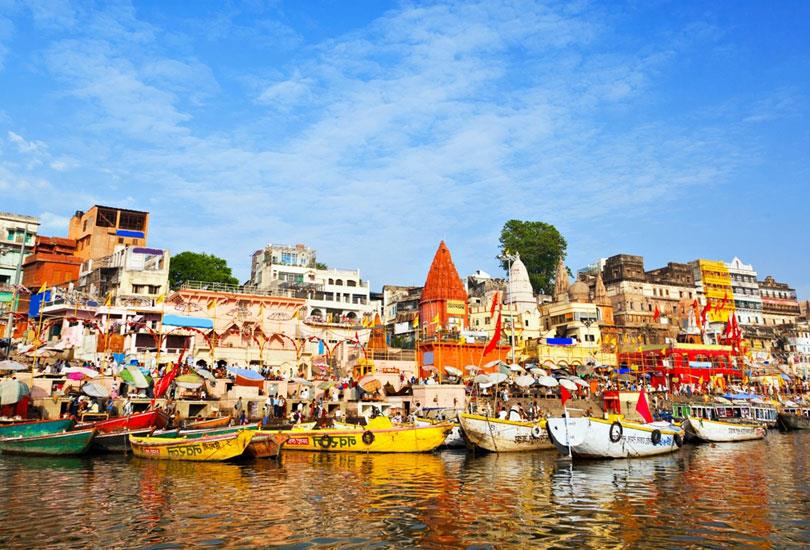 Varanasi is a city of myriad experiences and especially for a photographer, it's a treasure. Blessed by the River Ganga, the city is one of holiest places on Earth believed to be as old as civilization. Nothing beats capturing the religious rites on the river banks and the spectacular Ganga aarti on camera.

Best clicks to capture in your camera: Boat ride at sunrise, the sacred ghats bustling with rituals associated with birth, life and death, an evening Ganga aarti, temples, saffron-clad sages and ash-covered mystics. 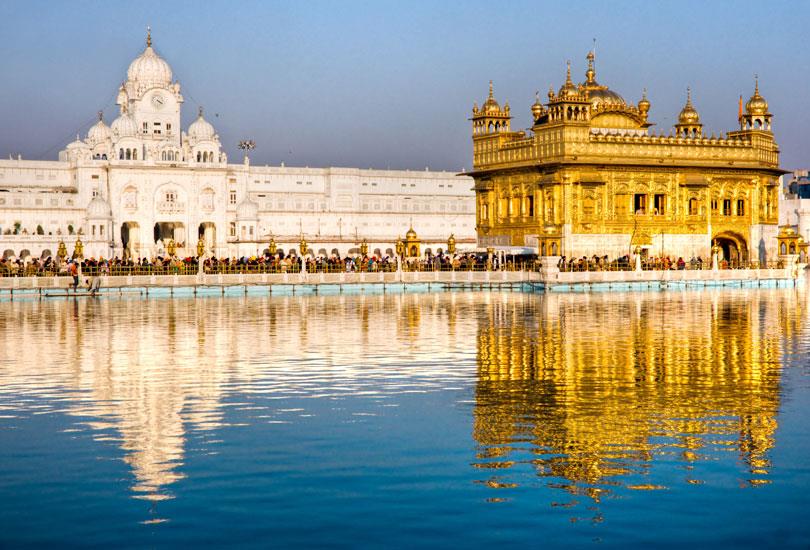 The holiest of sites for Sikhs, the Golden Temple in Amritsar is an awe-inspiring Gurudwara. As its name suggest, the temple is gold covered and that in fact makes it so picture-worthy. Located in the middle of a water tank, the golden surface reflects in the waters bathing the entire in its light.

Best clicks to capture in your camera: Sun rays hitting the Golden Temple at sunrise, a view at dusk when lights throw light. 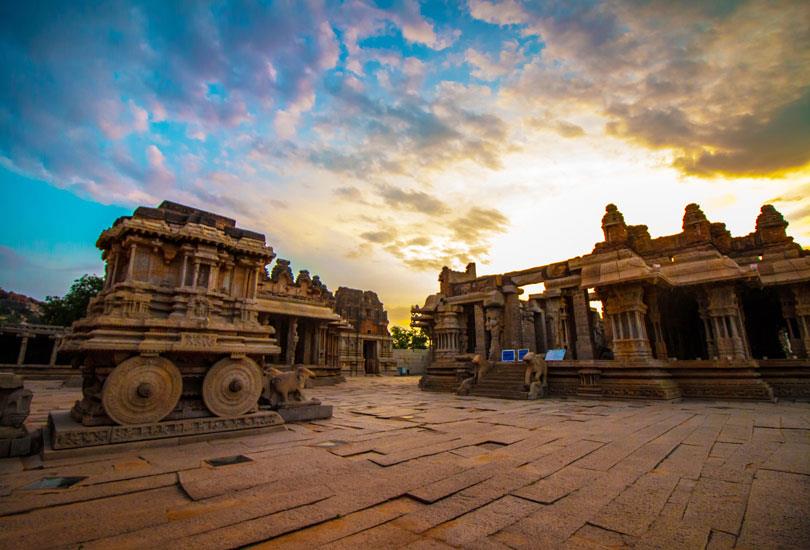 Created by artists of unimaginable talent, Hampi is the 14th-century town of the ruins of the Vijayanagar Empire. An inimitable specimen of Indian rock-cut architecture, this UNESCO World Heritage Site deserves its position as one of the best places for photography in India. You will definitely preserve these photos among your best work. 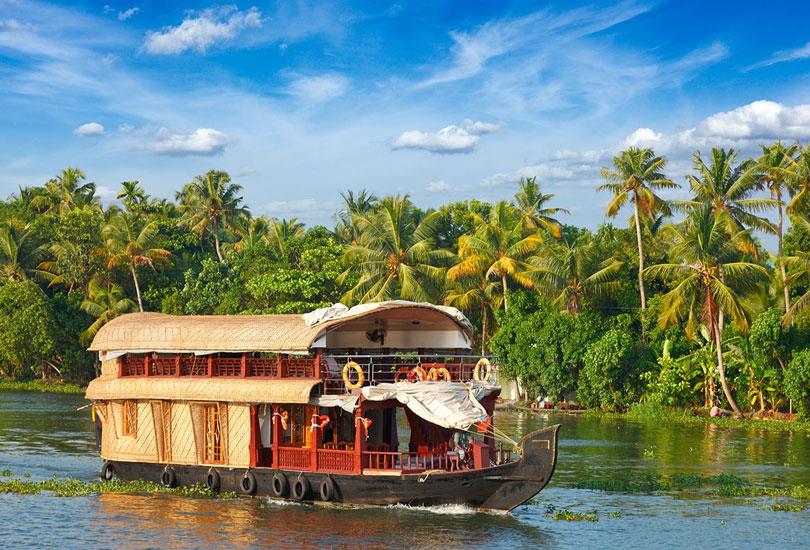 God's Own Country, Kerala is blessed with beauty that is truly nurtured by the divine powers. With backwaters, beaches, hill station, hamlets, waterfalls, wildlife and so much more, Kerala is one of the most photogenic places in not just India but the world. Capture the wondrous sights, along with its mouth-watering platters, elaborated festivals, and rich culture. You can also read about the 8 Must visit Palaces in Kerala to discover rich culture and heritage. 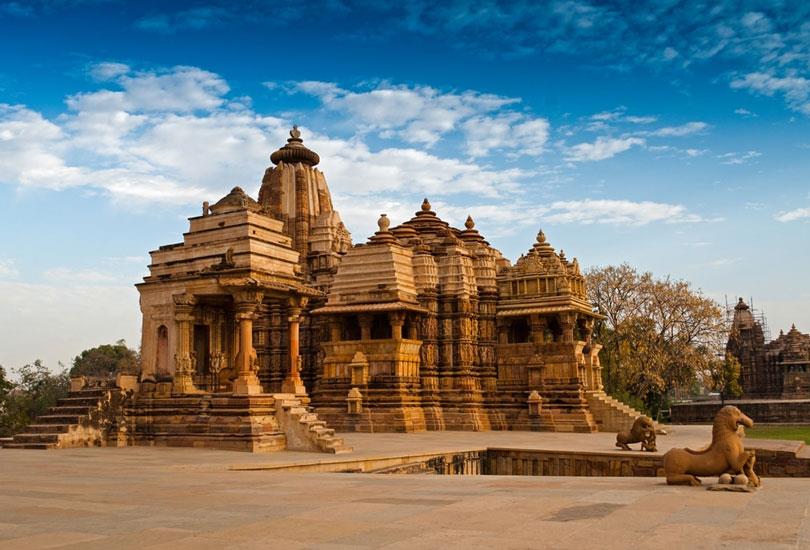 A World Heritage Site, Khajuraho Group of Temples in Madhya Pradesh is a treasure which is another best travel places for photography in India. The fascinating sculptures of Indian erotica, Kamasutra, the intricate carvings needs to be immortalized and what better than photographs for it. 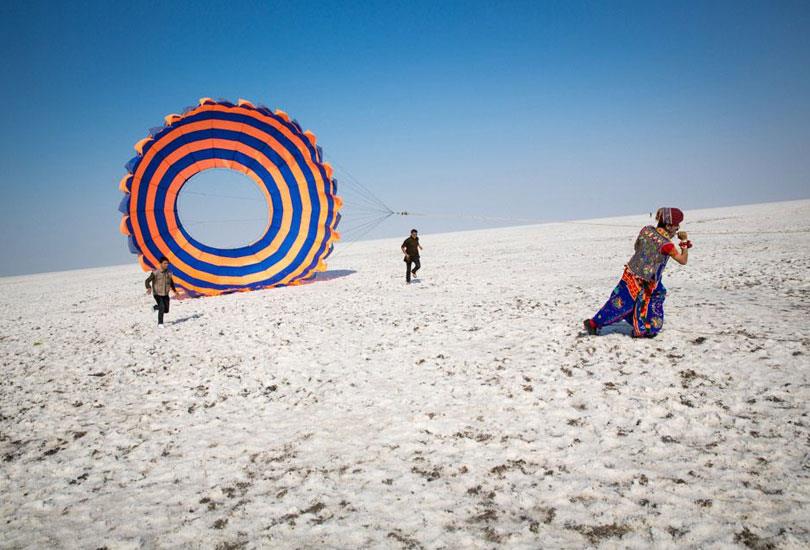 Unique and one of the best places for photography in India, next, we come to the Rann of Kutch. The eerie salt desert is known for its avifauna and endangered wildlife, and its transformation into a riot of color during the Rann Mahotsav. The white canvas of salt marshlands is pretty and becomes ethereal on full moon nights.

Best clicks to capture in your camera: The landscape in the day and the night, local wildlife including bustard, flamingos, cranes, larks and other birds, Indian wild ass, desert fox, colorful and elaborate display of handicrafts and folk culture. 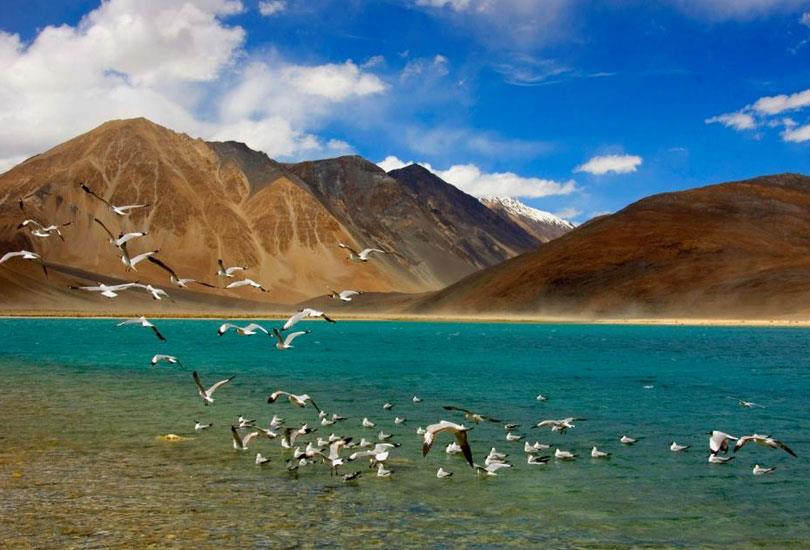 Adventure incarnate, Ladakh is a photographer's delight. The challenging 'Land of High Passes' is a bouquet of diverse landscapes and Buddhist heritage. Capture the spectacle of unique topography, friendly Ladakhi people, food, and the culture, and savor it for a lifetime.

Truly an amazing article giving information on top places for photography in the country of billion delights, India.
I am going for a road trip to Leh Ladakh by the end of September and very much excited because it will be my first trip to Leh Ladakh.

Country of billion delights, the diversified land of India provides the best views & opportunities for that 'perfect click'. With it's rich cultural heritage, India is a paradise for photographers.