After completing the official side on the first day of the trip we reached our aunts place at Mananthavady, Wayanad. After a good night sleep, we prepared ourselves to explore the jungle.

A lot of tourist spots during our Wayanad trip but we were confused and couldn't pick up an apt place for this limited days trip. But at last, we selected the right place which we realized at the end of the trip, 'KABINI FOREST'. 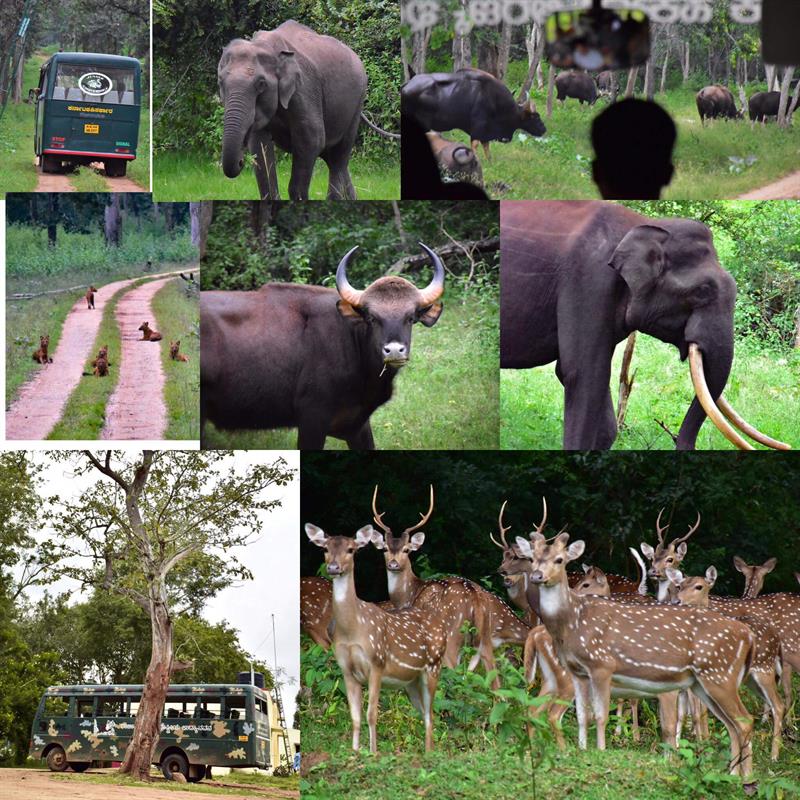 The Kabini Forest Reserve is one of the most popular wildlife destinations of Karnataka, because of its sightings of herds of elephants and tigers. It's around two hours away from Mananthavady. On the way, we spotted a lot of deer and elks which is commonly seen in Waynad - Karnataka forest borders. But we knew, though this is not our first Wayanad trip, this time it's going to be a memorable one. Booking your stay in one of the best wildlife resorts in Wayanad will add more joy to your trip for sure. 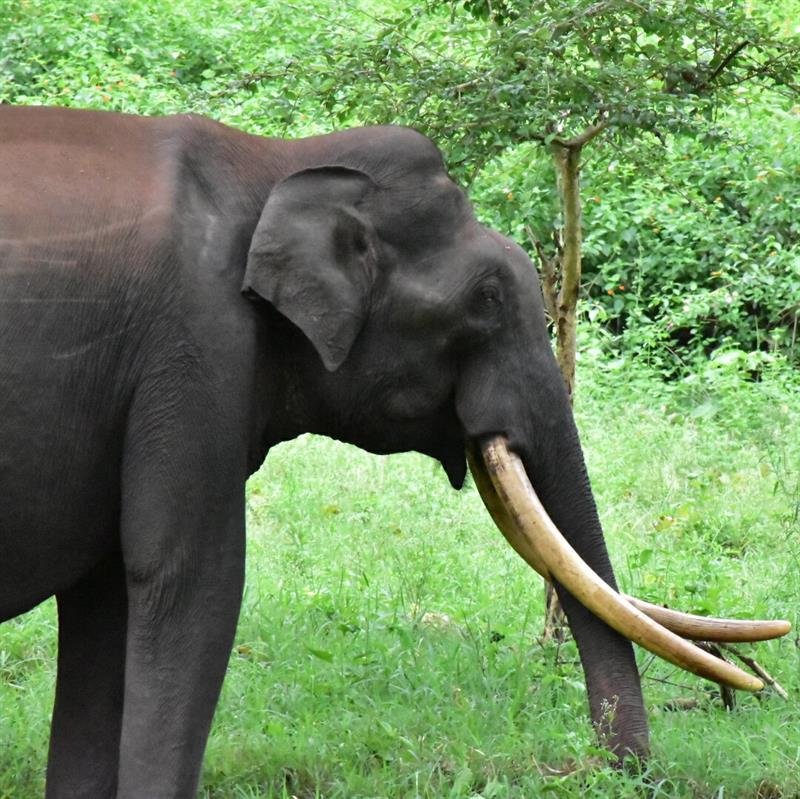 We reached the Kabini forest safari ticket counter to know that we are ten minutes late to buy the tickets as another family has already occupied the remaining seats of that day's trip into the forest. Desperate we were and decided to come again or maybe again and again until we get an entry. We decided to explore the Nagarhole national park on our way back. Nagarhole is fifty kilometres away from Mysore and situated in Kodagu district of Karnataka and is one among the best tourist spots in Karnataka but for us, there was only spot which could fill our mind, The Kabini Forest. 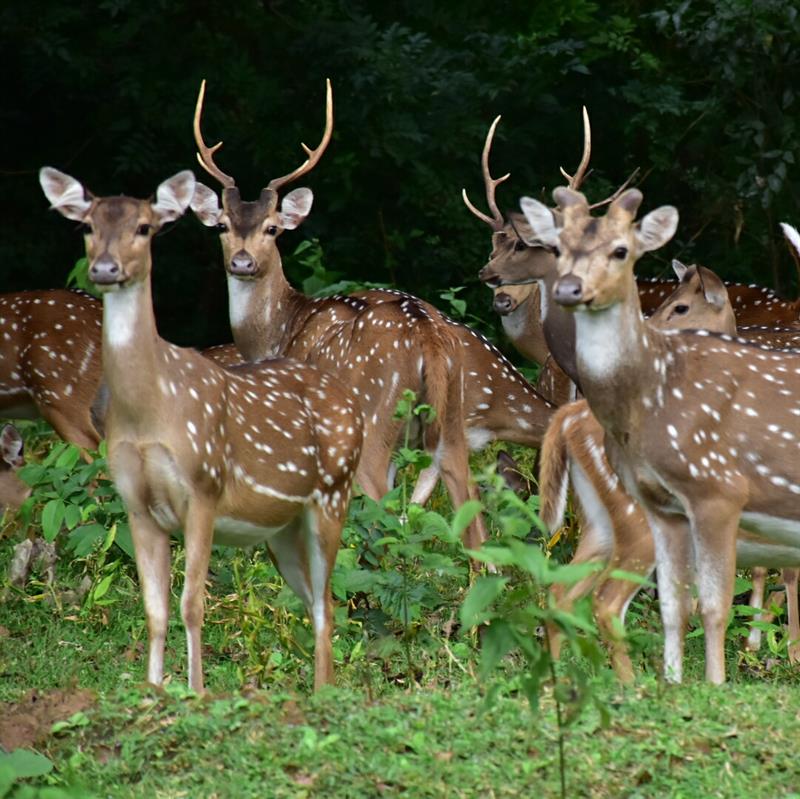 At Nagarhole, we had an unexpected experience. After spotting an elephant and a bison we heard a different sound when we reached almost the mid of the forest. One of us told its a leopard. Hard to believe as it resembled more like a wildcat or something but later at night while YouTubing we heard the exact sound and its a typical sound produced by males to attract females. We found the sound slowly changing and getting alerted. We had a feeling that it's listening now rather than gaining attention. Yes, something was watching us from behind that bush. As we were all alone in that forest we slowly started the car and moved. Reached the exit of Nagarhole forest gate to know that we are late by thirty minutes to exit the check post and the forest officer at the gate asked us to head to the forest office and pay five thousand rupees as a penalty. We tried our best to convince the officer that we didn't step out of the car but came slowly enjoying the beauty of the forest and allowing other vehicles to pass over. An arrogant man who appeared to be a local guard at the gate was yelling at us charging all the possible cases he could see in his career including robbery, smuggling, drugs, drinks etc which he told would've happened in the additional half an hour we took inside the forest. But fortunately, we managed to solve the issue and the gates were opened for us at last. 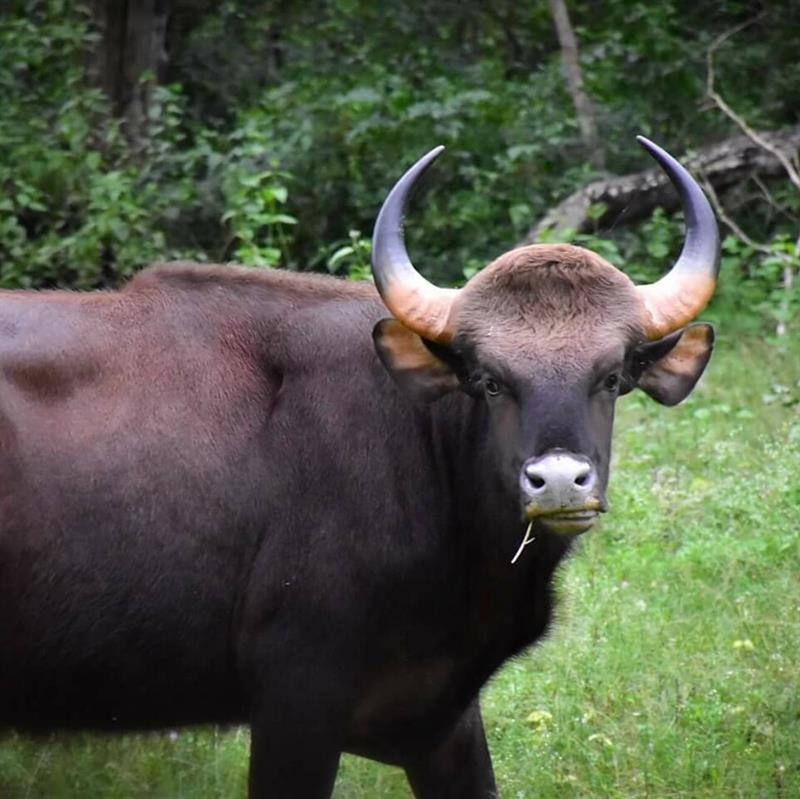 Next day in our Wayanad trip we headed to Kabini at five in the morning to acquire the tickets to enter Kabini forest but was again desperate to find a lot of visitors even at that particular time, nevertheless the political strike at Kerala there were a lot of Keralites too. As instructed by the officer we decided to stay there for three hours to be the first in the queue to fetch evening's safari tickets. We got new friends and people filled with wanderlust, passion for photography, travel maniacs and yes people like us, they do exist. And together we waited for our turn to enter the forest. 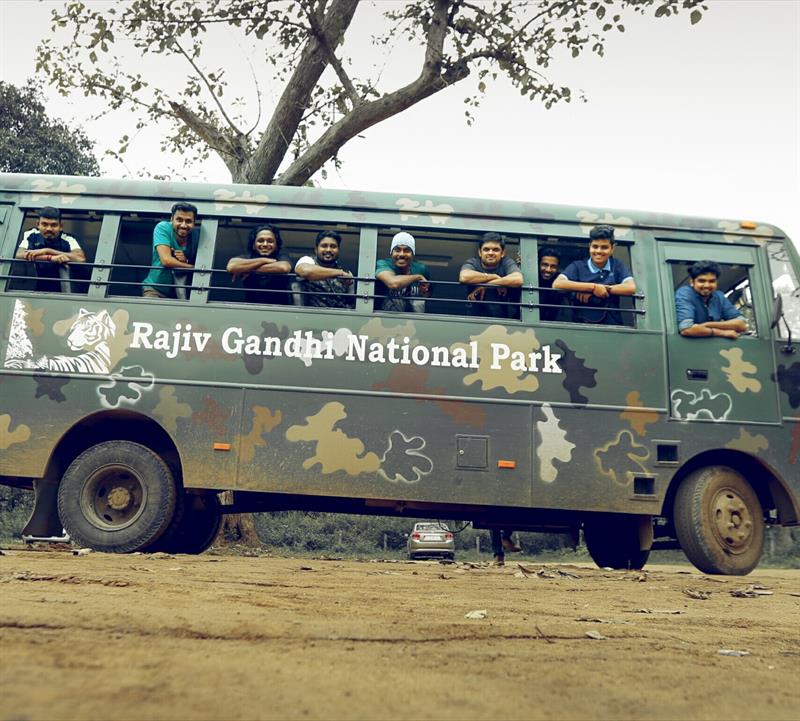 At around four in the evening, we entered the safari bus and it slowly moved into the forest through a previous entrance. Right from the beginning we spotted deer, elks, bisons, elephants, foxes, antelopes, baboons, coyotes, wild boars, falcons, white owls, peacocks etc and we reached the first exit of the safari route. Before starting the second session we saw the driver talking to another safari driver who came opposite and entered another forest entry as per his instructions. The whole safari was supposed to finish in one and half hours and we were almost done. But this deviation into the forest made us wonder what we are going to spot this time here. There were about twenty-six people in that bus and all were expecting something different. About twelve of them who appeared to be professional photographers had their huge equipment for capturing the forest's beauty. All were keen to see what we are going to see before leaving and suddenly my three friends shouted to stop the bus. Everybody became silent, the cams were already aimed, eyes were widely opened and the driver slowly took the vehicle backwards to spot the real hero of the jungle, our national animal, 'The TIGER'.

In our Wayanad trip we before leaving the forest took a decision to visit Kabini again. If possible, again and again.
Go Wild! Go Waynad! 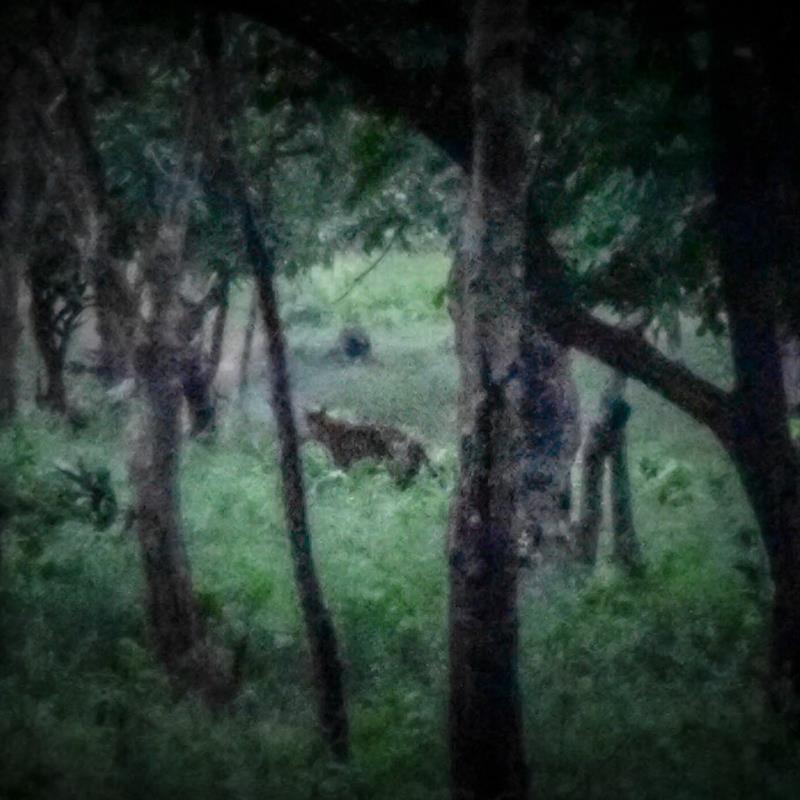 Beautiful description of a fascinating jungle trip through the Kabini forest, Wayanad. Nice post. Wish there could have been a clear pic of Tiger and that guard too 😋.