In this developing world where knowledge is something that matters most of the parents focus on providing the kids with a maximum of practical knowledge. Kerala being a state rich in history is one of the best destinations where families could tour. Most of palaces and museums in Kerala houses immense knowledge from the time of the British rule. To develop a younger generation with knowledge about the past the Kerala government and the tourism department with travel operators like Gogeo holidays is organising Family tour packages to destinations with historical importance and beauty. Most of the informative family packages organised include destinations like palaces and museums which exhibit the history of the land and the freedom struggle. It is mostly the travellers with interest in the history of the state and the architectural beauty of the place visits most of these historical destinations in Kerala. Now with the promotion of family tourism to educative destinations, the rate at which families visiting the palace and museums of the state has increased rapidly. Some of the museums in Kerala with great importance in history which are included in the educative family packages are listed below. 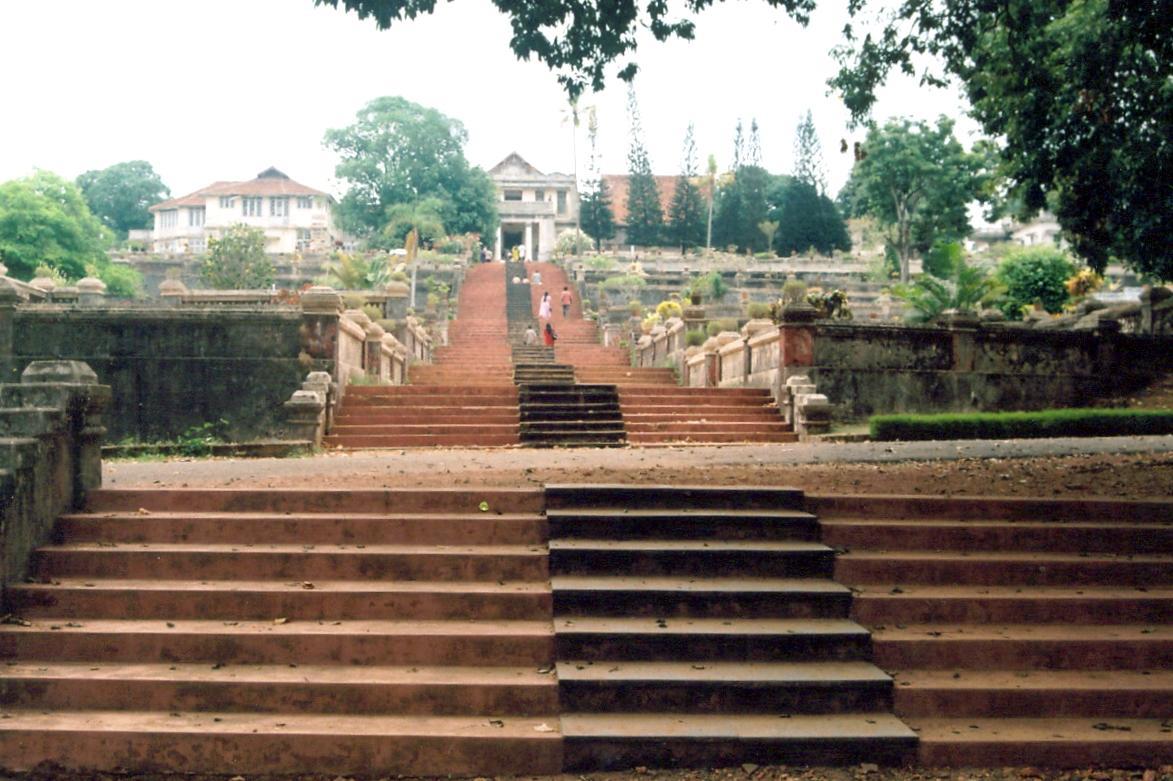 Located close to the Ernakulam city the hill palace museum is the largest archaeological museum in Kerala. The palace was once the administrative office and the residence of the then Cochin Maharaja. The place could be considered as one of the best destinations for an educative family trip as the palace complex consists of a number of buildings which exhibits the beauty of the traditional architectural style. The place also houses an archaeological museum, a heritage museum, a deer park, a pre-historic park and a children's park which provides the kids with maximum information regarding the history of the palace and the artefacts exhibited in the museum. Some of the main artefacts exhibited in the place include fascinating oil paintings and murals of olden times, royal thrones & chairs, ancient manuscripts, wood & ivory items, inscriptions, stone sculptures, and pottery gifted by the Chinese and Japanese travellers and traders to the royal family. With all the artefacts and exhibits, the place could be a haven for history lovers. One of the main reasons for the palace to be included in family tour packages is because the Hill Palace Museum is one place in Kochi that recites the true story of ancient Kerala. The place would act as an informative destination which is mostly mentioned in the history of Kerala. 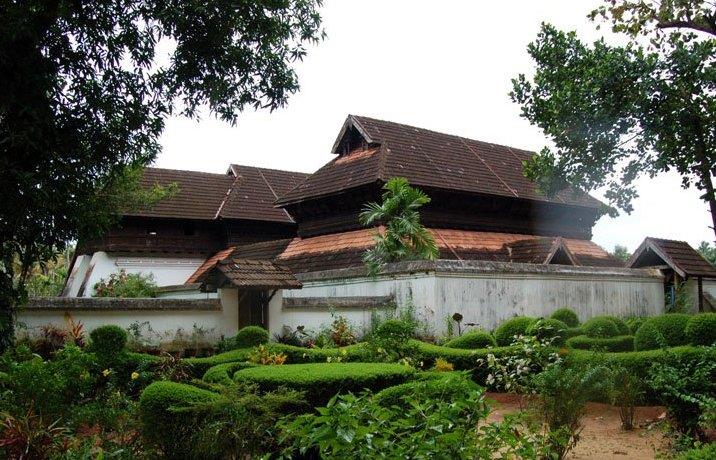 The Krishnapuram Palace located near the scenic backwater destination, Alleppey is yet another museum which is visited and explored by kids, families and travellers who love history. Being located close to one of the very famous family tourist destination the palace attracts the attention of tourist to a greater extent. Constructed in the 18th century the palace exhibits the typical architectural style of Kerala with pitched roofs, thin corridors and dormer windows. The palace which is protected by the archaeology department is now renovated to be a museum which exhibits the rich historical collection of the place. Some of the main collection of the palace which attracts the attention of the travellers to the palace is the mural paintings and the 49 sq/m long 'Gajendra Moksham' which is one of the largest collection in the palace which depicts an elephant worshipping Lord Vishnu. This painting is said to be one of the largest one discovered in Kerala. Another attraction of the place is the Buddha mandapams which hold in a Buddha statue which is said to be one of the four ancient relics found. Apart from the statues and paintings some of the other exhibits in the palace which would be informative include the old coins of the kingdom, stone inscriptions, a double-edged sword which is known as the 'Kayamkulam Vaal' and much more. With the change in time, the palace was modified with a beautiful terrace, fountains and gardens. The architectural beauty of the place and the fountain with flower bed add to the beauty of the place. 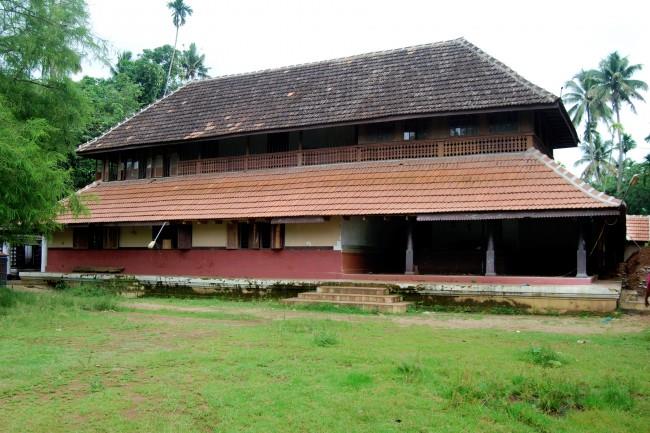 Located in one of the most visited tourist destination Mattanchery, the Dutch Palace is one of the most prominent destinations in almost every educative Holiday packages organised by the Kerala tourism department to attract children and family. It is mostly the exhibits and the wide range of information the palaces provide that attract the attention of families and travellers to the place. Mostly known as the Mattanchery Palace, the Dutch Palace is located very close to the Jewish Synagogue in the Jewish town of Mattanchery. Built by the Portuguese in the year 1557, the palace is one of the significant historic sightseeing destinations in the state. In the year 1663, the palace was taken up by the Dutch who improvised the structure. Some of the main exhibits of the palace which attracts the attention of the educative travellers to a greater extent include antique and rare collections which include furniture, palanquins, life-size portraits of Kochi rulers and their costumes. Holding in rich history, the place would educate you with a number of unknown facts regarding the history of the state. The palace being built and occupied by both Portuguese and Dutch is one of the best historical destinations in Kerala which holds exhibits from both the periods. The unique features of the palace make the place one of the best family holiday destinations where the kids would be educated with rare information from the past.

Most of the palaces and museums in Kerala are unique and different from one another in some of the other means. This uniqueness is one of the main things that attract travellers to the palaces in Kerala. Many of the educative school trips and family trips are organised and held to these fascinatingly beautiful historical destinations with an aim to provide the younger generation with maximum practical knowledge regarding the history of the state. For travellers and families who wish to explore the richness in history, the museums in Kerala would be the best place to start with.