Many of you would have seen a tiger in a zoo or circus, but the experience of watching a tiger in its natural habitat is unbeatable. The Tiger Safaris in India are very popular places for summer visits in India. Though wildlife safari tours in India are scattered all over the country, there are some wildlife sanctuaries which are bustling with the tourists all through the year. But if you are looking forward to experience a Tiger safari in India, you need to chalk out a plan well in advance during the summers. The fierce and ferocious Bengal Tiger which is the face of wildlife tourism of our country is exclusively spotted in some areas. Hence, we bring you a list of National Parks best known for their tiger spotting. 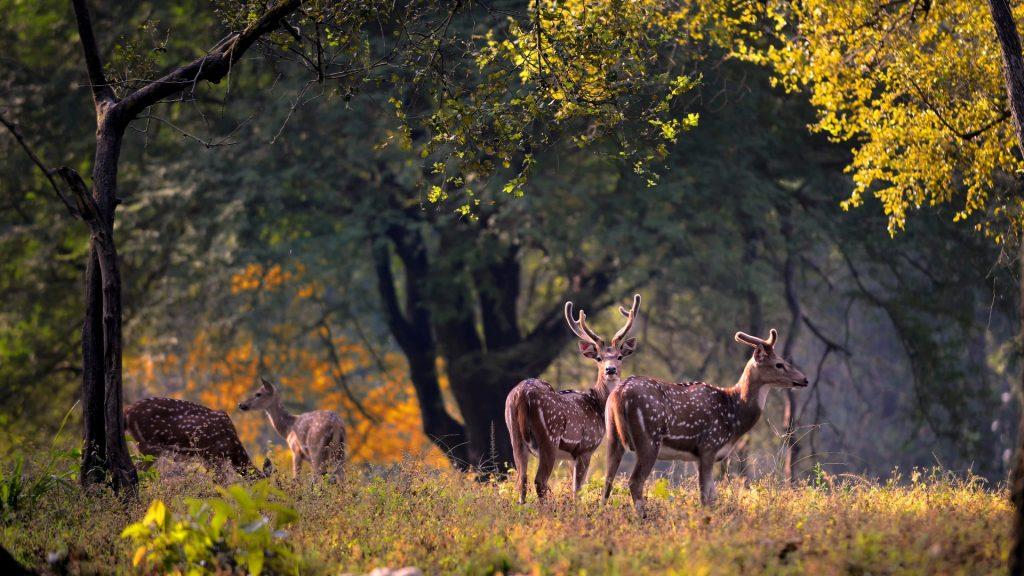 Situated in the heart of India, Kanha National Park is your best bet during the summers for tiger spotting. It is spread across 940 sq kms and boasts of a good number of Royal Bengal Tigers. Apart from its area, Kanha is also known as one of the best managed and administered parks in the country. Along with tigers, Barasinghas are also found in good number here. It is respected globally for its efforts in saving the Barasinghas from the brink of extinction. You will also find leopards, Indian Gaur, Spotted beer, wild dogs and Sambars there. Kanha is reachable through rail, road, and air. Nagpur is the nearest airport about 266 km from Kanha while Jabalpur is the nearest railway station at 175 kms. Buses and taxis also ply from Jabalpur, Nagpur and other nearby cities. 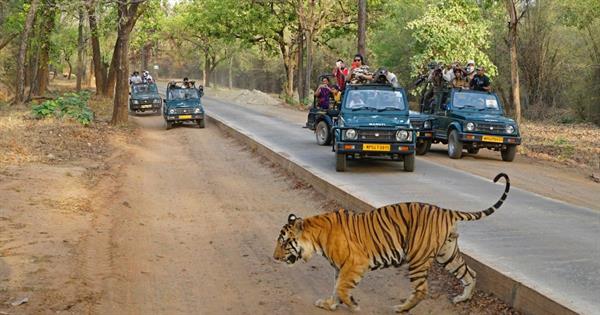 Spread at the foothills of Vindhyachal range in Madhya Pradesh, Bandhavgarh National Park has huge undulating forests and meadows. The national park has highest density of tigers in India. It is also known as the hub of white tigers. The lush green forests and diverse flora and fauna, Bandhavgarh is known for its incredible Tiger safaris in India. Nearest airport is Jabalpur at 200 kms while it is also accessible through train with nearest rail head being Umaria at 32 kms. 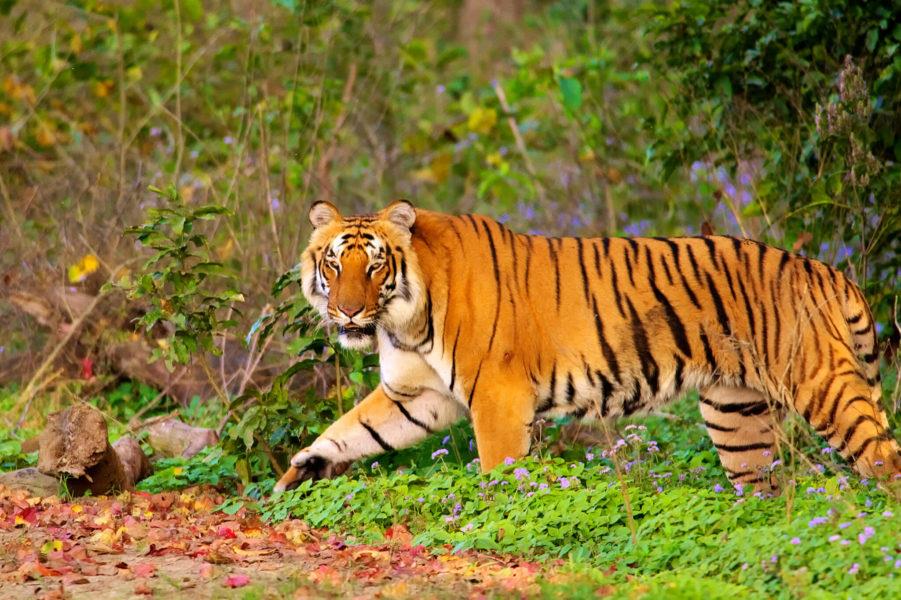 Named after the famous hunter Jim Corbett, this national park lies in Uttarakhand and is one of the highly visited spots for wildlife safari tours in India. Spanning over 520 sq kms, it is one of the most prestigious national parks because of its conservation efforts towards Project Tiger. Jim Corbet National Park is also flocked by tourists other than wildlife enthusiasts because of its beautiful landscape and lust green valleys. It is also in close proximity to many hills stations like Ranikhet, Nainital and Almora. Apart from tigers, it is also visited for its bird population. It is easily accessible from Delhi at 265 kms. The closest railway station is Ram Nagar which is situated at around 12 kms from the park.

If you are planning a wildlife safari trip in India, then Wildlife Explorer India is your best as we are specialized travel agency which specifically deals in wildlife tourism. We are a team of naturalists whose passion lies in wildlife. We have been successfully conducting Tiger safaris in India for the last 15 years. I, Balvinder Singh (Bali), is myself a naturalist. I am familiar with every nook and corner of my terrain. All our amazing wildlife tours in India are designed on my personal experiences with the land. So go ahead and book your safari tour and be assured of the rest. You can read more about these tours at http://www.wildlifeexplorerindia.com.