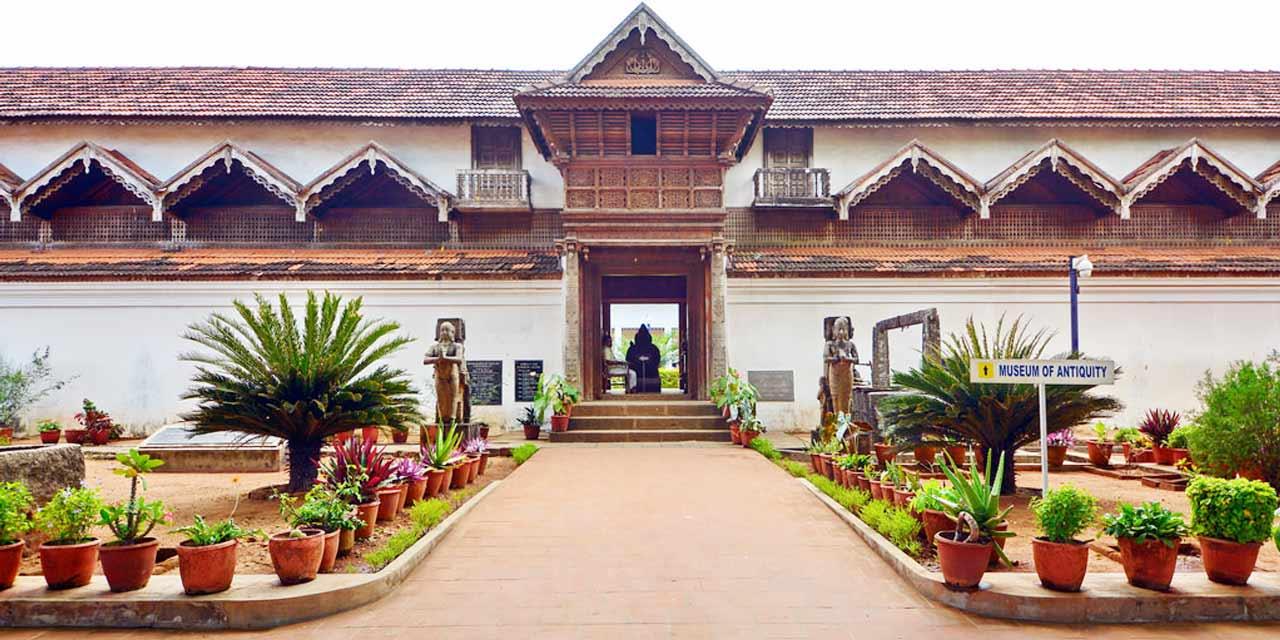 This pristine wooden palace lies 64 km from Trivandrum city. Though it is not currently lying in Kerala, the palace was once the stronghold of the Travancore Dynasty. This kingdom ruled over the southern part of Kerala for hundreds of years. With the help of a great Kerala travel agency such as Grace Travel Mart, you can plan a wonderful trip to Padmanabhapuram palace. The architectural delights of the palace include the shiny granite floor, 18th-century murals, underground passages used secretly by the kings of yore, coloured mica windows, and beautiful floral carvings. The palace opens on all days except on Mondays and national holidays. Visiting time is from 9:00 AM to 5:00 PM. 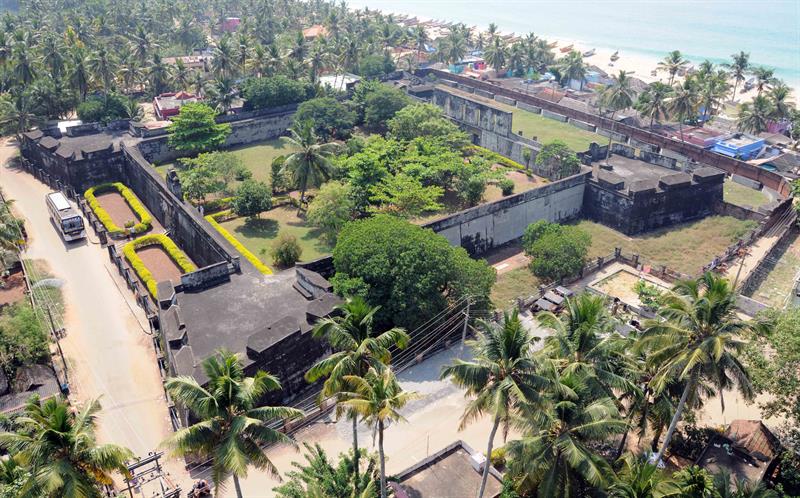 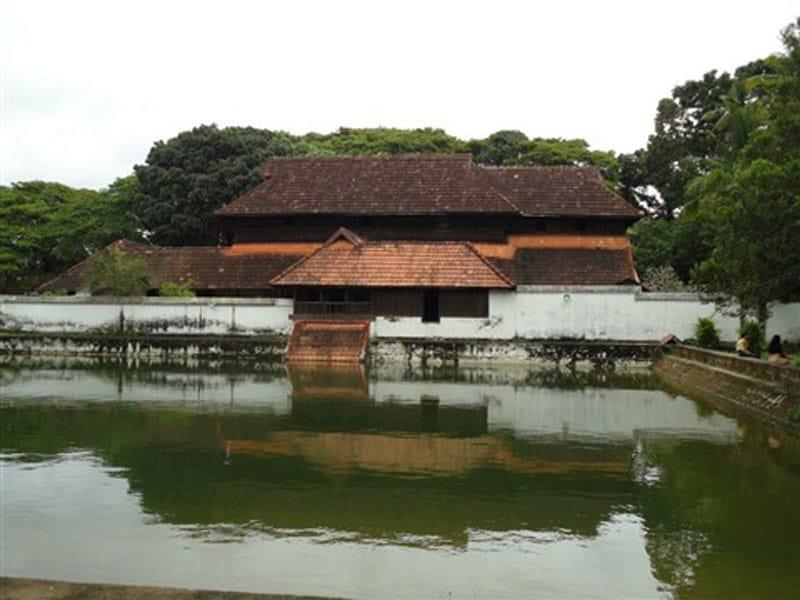 Alleppey offers the best Kerala tourism experience in many ways. Its historical monuments give every traveller a unique glimpse into the history of this fertile rice bowl of Kerala. The Krishnapuram Palace in Alleppy is no exception. Although the famous historical figure Marthanda Varma stayed here, the origins of this palace is shrouded in mystery. The palace has a superb Kerala style architecture and has several interesting features such as dormer windows, gabled roofs, and narrow corridors. It has now been converted into an archaeological museum and displays several intriguing exhibits like the Gajendra Mokshanam, a 49 sq m mural painting, one of the largest mural paintings of Kerala. 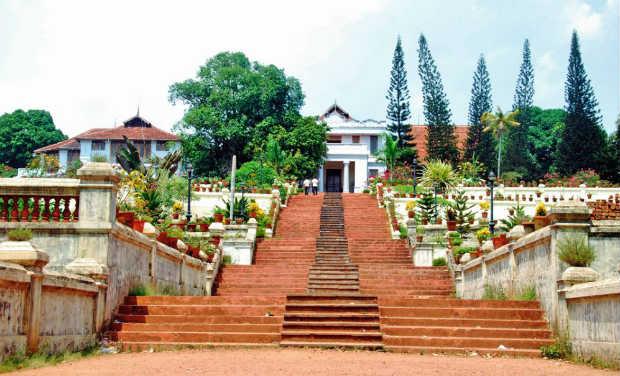 The Hill Palace Museum in Tripunithura, Kochi is the largest museum in Kerala. Built by the Kochi Raja in the late nineteenth century, the palace was built purely for administrative purposes for hosting the European visitors of the King. Now, the Hill Palace is an ethnoarchaeological museum consisting of several exhibits such as paintings of the royal family, fascinating carvings, antique paintings, and many relics from different periods of history. You can know more about the history of the place by getting the services of expert travel agents in Kochi. The museum opens on all days except on Mondays from 9:00 AM to 5:00 PM. 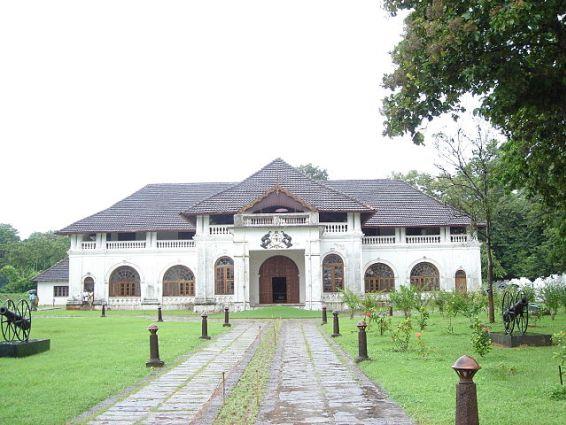 The Dutch Palace is another fascinating historical monument of Kochi. Built during the colonial era, the palace was constructed by the Portuguese, which was later renovated by the Dutch. Like most colonial buildings, it has a unique blend of both European and traditional Kerala styled architecture. The white walls of the palace contrast sharply with the red sloping roofs. There is a small temple hidden within the palace and several mural paintings depicting the Hindu mythology. The palace opens every day except on Fridays from 10:00 AM to 5:00 PM. As the palace lies close to the city of Kochi, you can reach it through public roads and boat services. 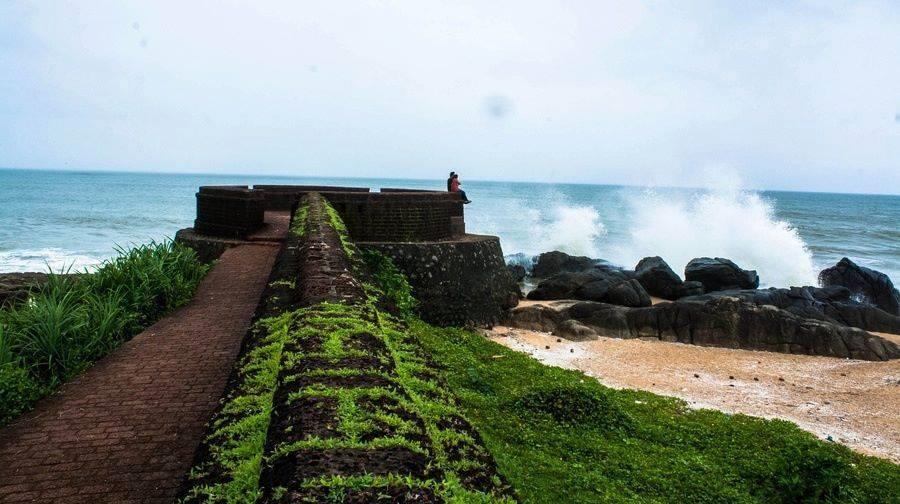 The Bekal Fort in Kasargod has long stayed on top as one of the best tourist destinations of Kerala. Apart from offering gorgeous views of the Arabian Sea, the mosque, the Hanuman temple, and the water tank at the entrance have long fascinated tourists for many years. Bekal Fort provides the best Kerala tourism for the family as it not only has a rich history but also is the largest and the most well-preserved forts in Kerala. It is quite wonderful to think that this place was once the lookout ground for many ships that came from all the far corners of the world. 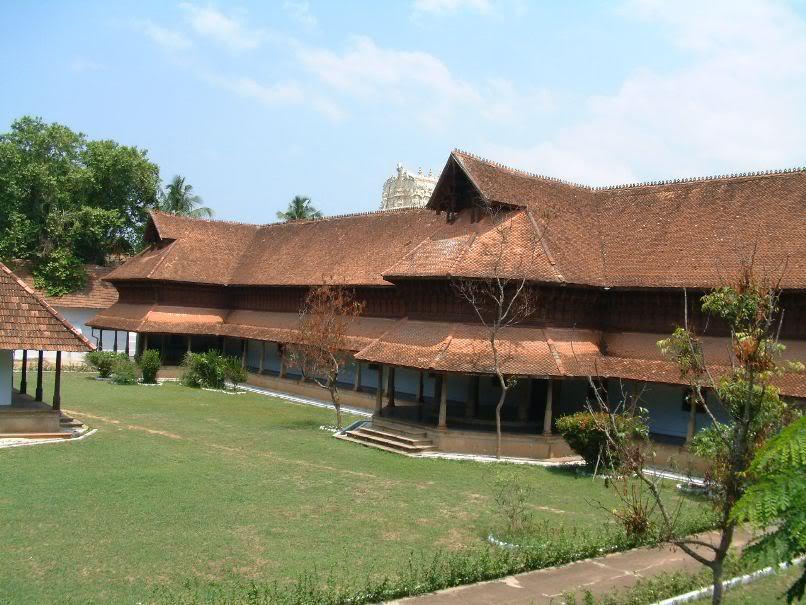 The Gundert Bungalow in Kannur played an important role in bringing to life the Malayalam language. This was once the house of a German priest Dr Hermann Gundert. Whilst staying here, he compiled the very first Malayalam dictionary and published the oldest newspaper in Kerala. Hence, this bungalow was the landmark that gave birth to the very first dictionary and newspaper printed in Malayalam. The Gundert Bungalow is now under the control of the Nettur Technical Training Foundation. 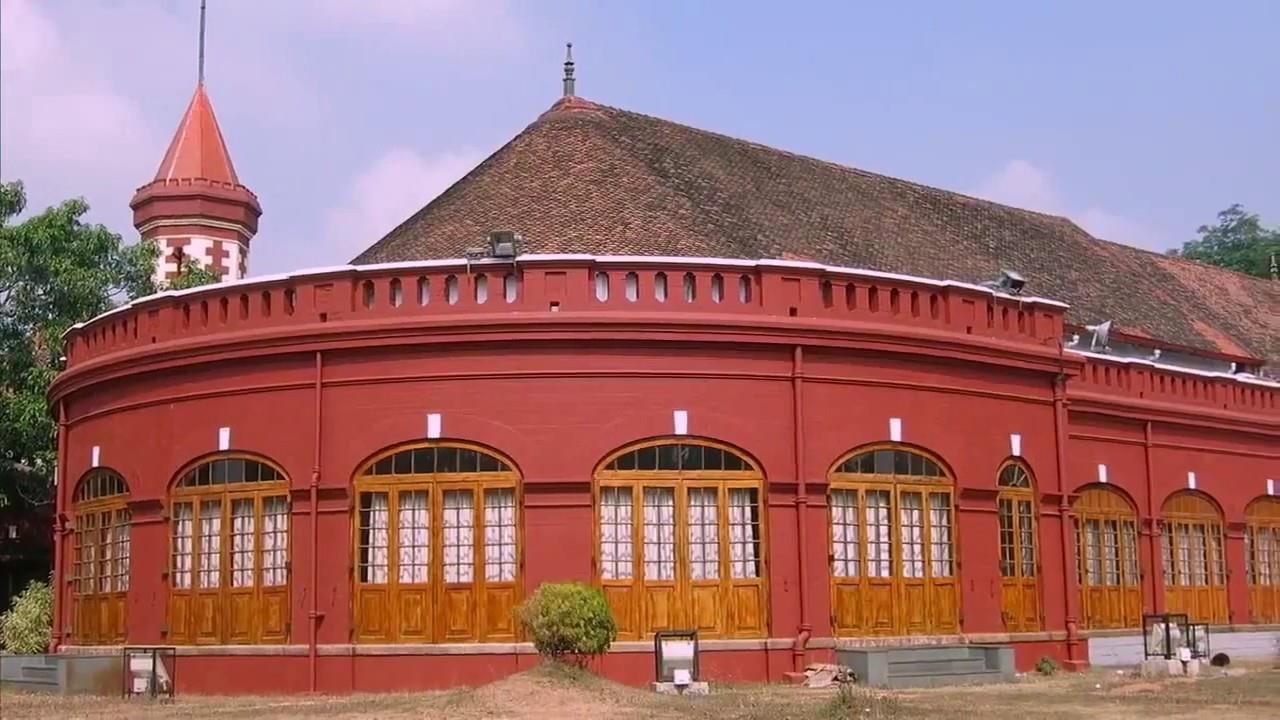 The Kanakakkunu Palace has green meadows, trees, and different flowers on all sides. Situated in the capital city of Kerala, Trivandrum, the palace has a rich history of its own. Because of its abundance of historical landmarks and tourist attractions, Trivandrum forms a chief location in our exciting array of Kerala tour packages. The palace is resplendent with crystal chandeliers, royal furniture, and other relics of the Travancore Royal Family. It opens every day except on Sundays from 6:00 AM to 9:00 PM.

The Ambalavayal Heritage Museum in Wayanad attracts the attention of several tourists and historians as it has many artefacts dating back to ancient times. Being one of the largest heritage museums in Kerala, you can find tribal relics dating back to the 2nd century. Make the most of your trip to Wayanad by visiting this fascinating museum. 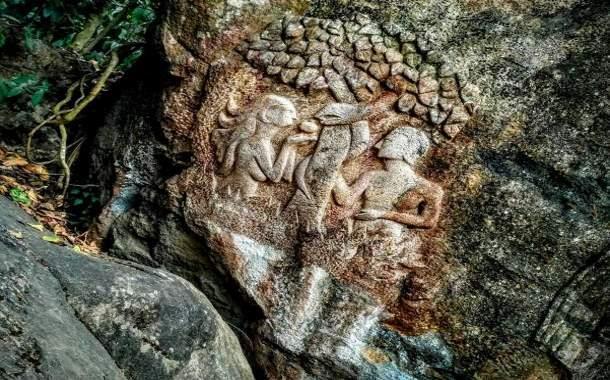 The Edakkal Caves in Wayanad is as old as it looks. Dating back to the Neolithic Age, the line drawings dotted along the walls go back to the year 6000BC and the oldest drawing found in the cave is older than 8000 years. These caves became known after an archaeologist stumbled upon it in 1890. It is perched on top of a hillock and requires a small trek of 1.5 km from the parking area below.

Go on a historical ride over the beautiful landmarks of Kerala by booking a package from the gtmglobal.co.in, the finest Kerala travel agents. During your trip to Kerala, be sure to visit these monuments and explore its wonderful history.