No doubt when you travel, you are used to taking a range of different types of transport: from planes to boats, buses to trains, and cars to bicycles. There are so many other forms of transport to try, which can make your trip even more exciting and different. Why not try a unique transport option as part of your next adventure to make for even more interesting travel? 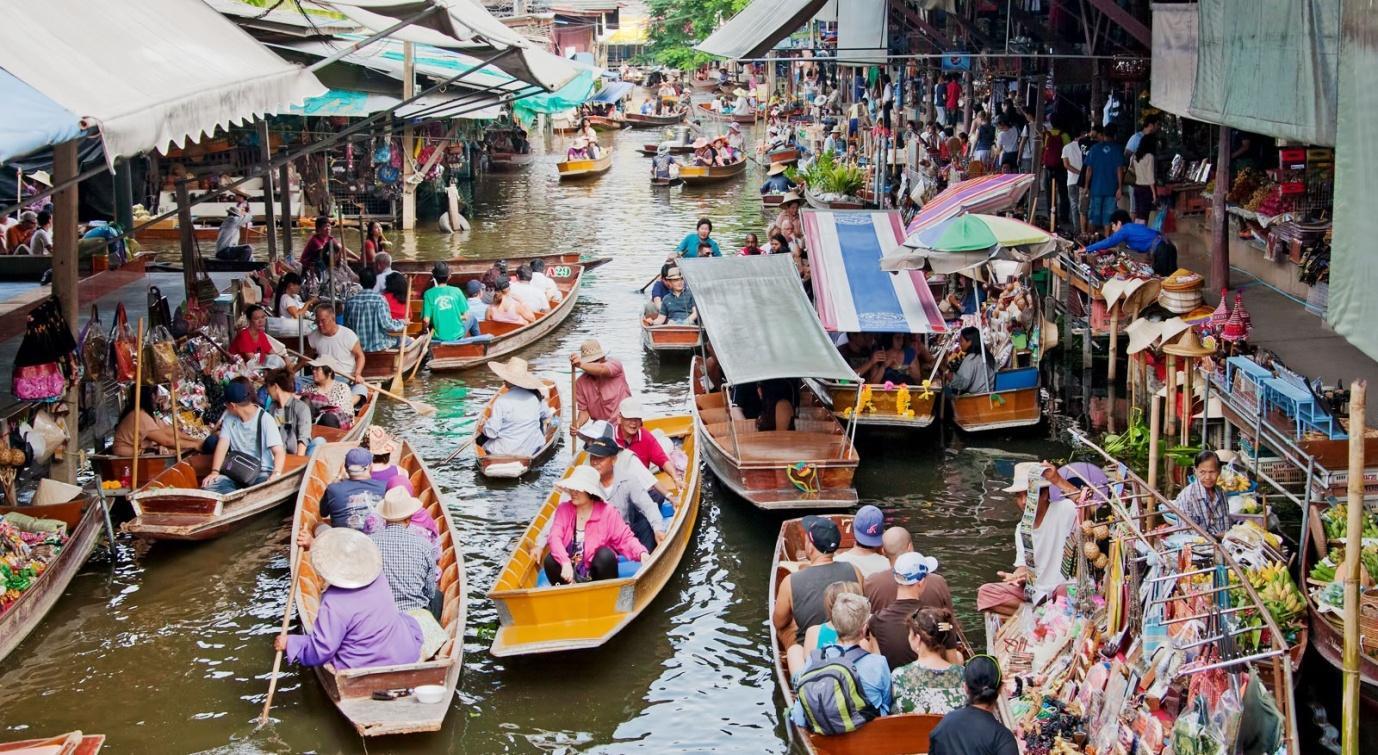 An iconic mode of transport in the Philippines, the jeepney came into existence after innovative locals made use of US military jeeps that were left behind after the Second World War. Roofs were added, along with two benches in the rear, and bright decoration. Although the jeepney has seen a few changes since its inception, the colourful contraptions still ferry passengers around the islands.

They are often the cheapest way to travel, and, despite the often over-crowded seating, provide a great way of experiencing some local culture through transport. They often run on set routes, although you can also charter a jeepney for private hire, and can be used to get around almost anywhere within the country. 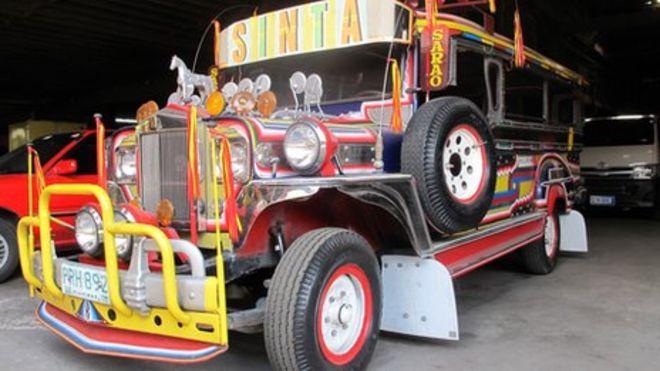 A Southeast Asian favorite, tuktuks are small truck like creations with two benches in the rear, often used in towns and cities in place of taxis. A personalized sight-seeing tour by tuktuk is a great way to see many of the interesting sights in countries such as Cambodia, Laos and Thailand. They are also really useful for getting you and your luggage from the train or bus station to your guest house! A great tuktuk trip is in Thailand's Ayutthaya, where you can charter a tuktuk to see the ancient temples all lit up in the dark. 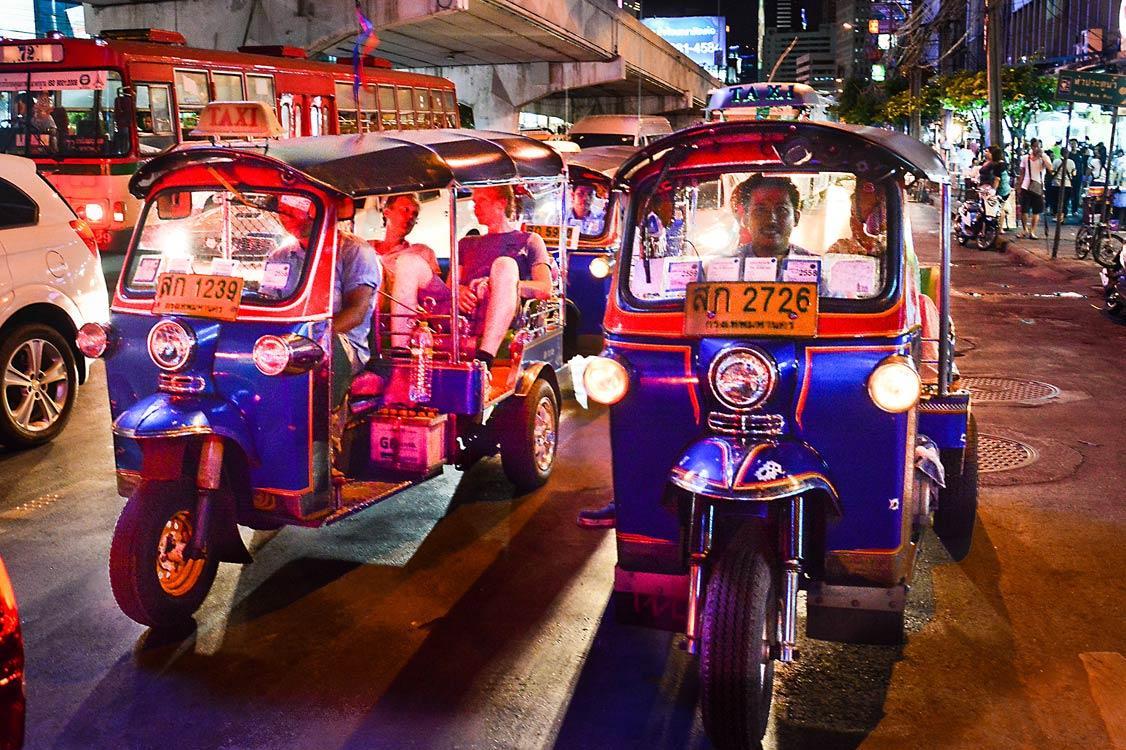 Ride atop a magnificent lumbering elephant in India. A great place to do this is at Jaipur's Amber Fort and some places in Udaipur , where the mahout will lead your elephant up the hill, as you rock from side to side in the carriage on the elephant's back, to the beautiful fort. A unique transport choice, transportation by elephant is also possible in other parts of the country, as well as in other Asian countries. 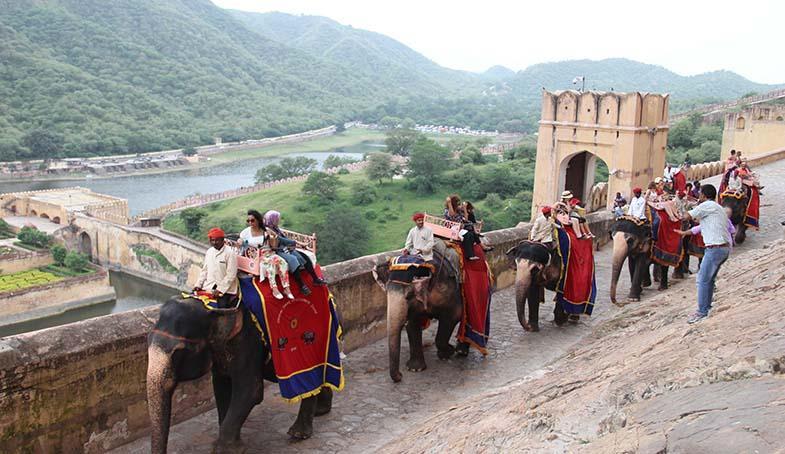 Journey by boat along China's pretty Shennong Stream for a water ride with a difference! Because of the narrow waters, regular boats are unable to navigate the stream. To overcome this problem, men, known traditionally as trackers, pull the small wooden boats along the course of the stream, their muscles rippling in the sunshine. Although traditionally the trackers worked naked, today they do wear clothes!

When in bustling Bangkok , forget trying to navigate the hectic and chaotic roads, on a hop on board an efficient riverboat taxi. The route takes passengers to various destinations along the Chao Praya River and is a great way to see some of the local sights as well as get around in a cheap and timely manner. Used by local commuters and tourists alike, you should try a Bangkok riverboat taxi when moving around the city. 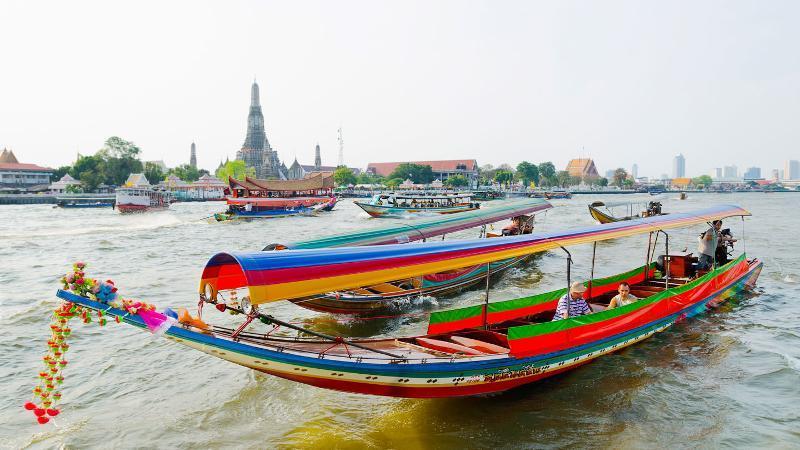 A popular means of local transport in many cities in Vietnam is cyclo. The cyclo is a three-wheeled bicycle taxi that appeared after the introduction of rickshaws failed. Although they cannot be used on busier roads and in more congested areas, they remain a great way to move around quieter parts of the cities. 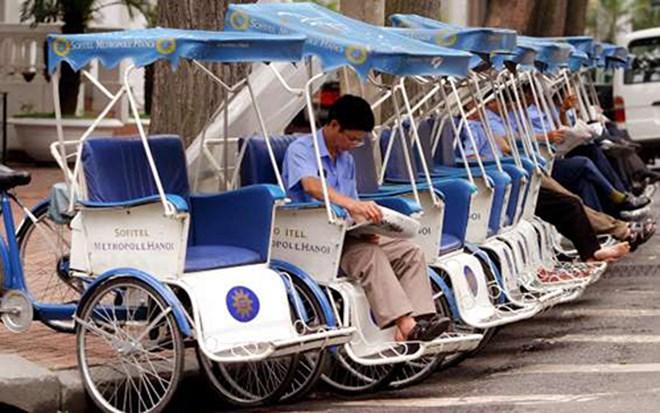 Cambodia's Battambang is home to the rickety bamboo train. Passengers ride along, only centimeters above the tracks, on little more than a bamboo platform. When two "trains" meet, one must quickly disassemble, usually the one with less on board, to allow the other to pass. Although you can hire your own private "train", it is even better to travel with locals for a more interesting and fun experience.

Be sure to try some of the different forms of transport when taking your next adventure. Not only can they be cheaper and more convenient in terms of destinations served, but they can also add a twist to your already interesting travel experiences. With so many incredible ways of moving around this world, now really is a great time to see more places and enjoy some very happy traveling! 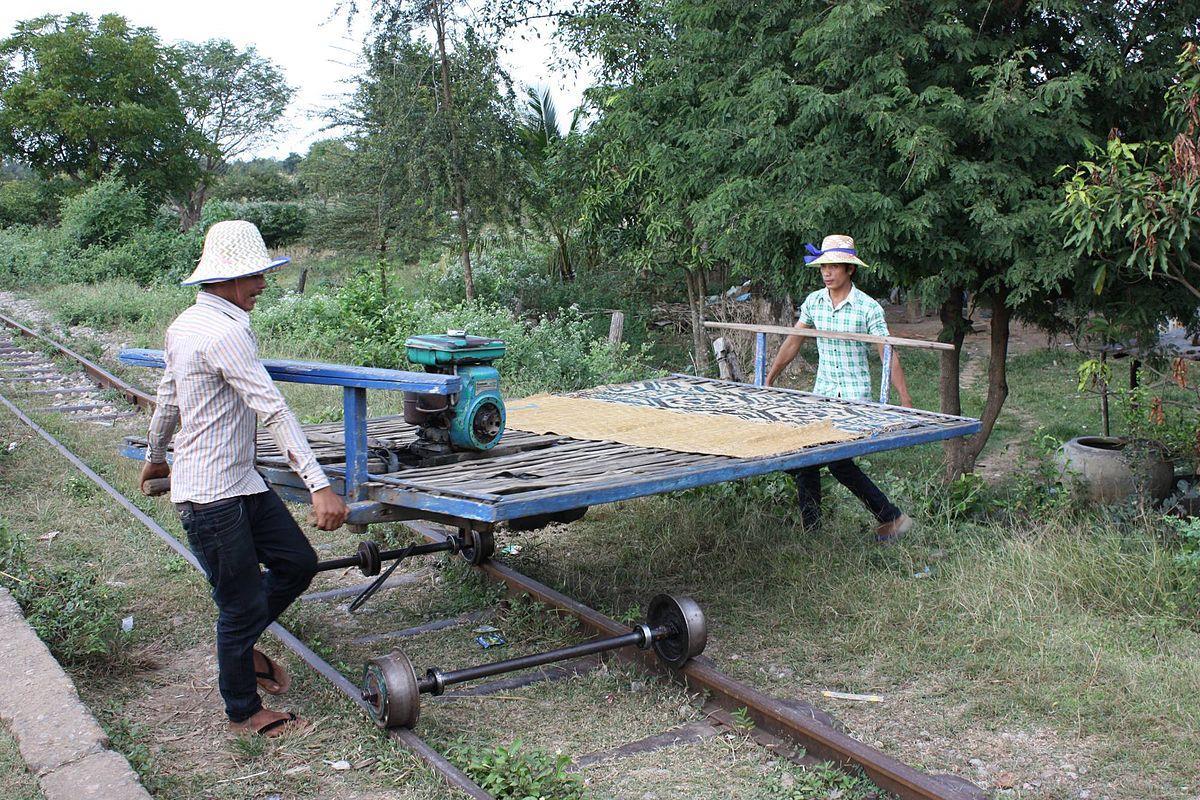