Travelling, especially long hours on international flights, isn't easy. We all know the struggles too well. Business class, on the other hand, gives you flatbeds, plenty of space, better entertainment, better food and all the convenience you might need (or even expect) on a flight. But let's face it, business class tickets aren't the best friends for your budgetary constraints.

This is probably why people book from other alternatives rather than from the airlines directly. The most common of these is buying tickets from third party companies. This is often seen as a very lucrative offer, with the convenient interface, the plethora of options available at one platform and not to forget, the ravishing discounts.

But as the old saying fits so indelibly in the modern world, you only get what you pay for! The accounts of various people who have shared their horrible experiences of booking tickets with intermediaries, sound horrid. So much, that they swear to never use these websites again. But we know that a large chunk of the population conveniently does. Sounds contradictory? Let's find out how beneficial is flying on business class tickets with these third-party companies. The worst, the best and everything there is to know!

Third party companies or websites are travel service providers who buy seats from different airlines in bulk and sell it to the clients with a profit they got from the discount. If you use the website Taj Travel to book cheap flights to India from USA, you will notice that a list of airlines will be displayed with corresponding charges of the tickets.

Here is the list of things you should know before booking tickets with third-party sites. 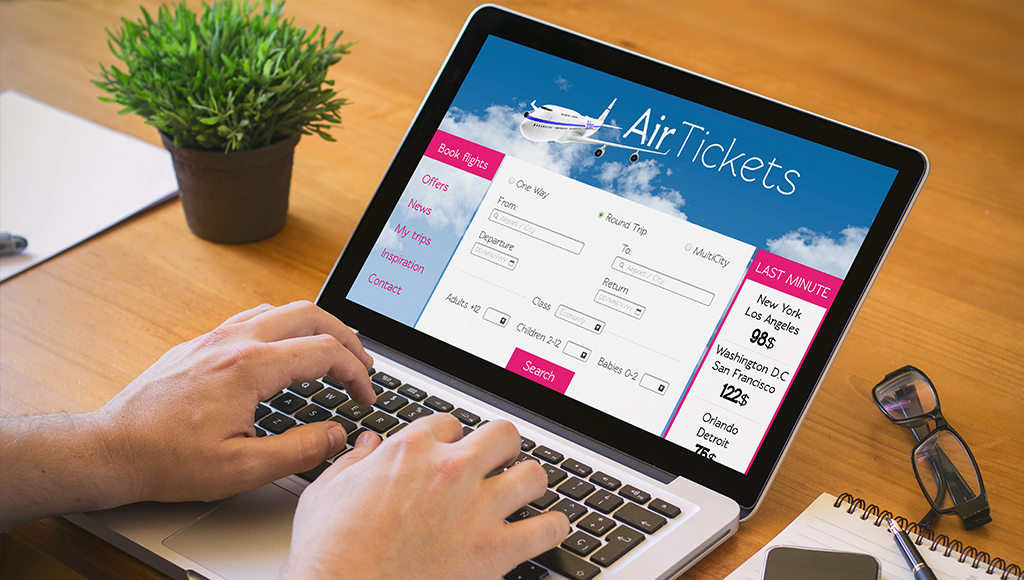 Booking well in advance, third-party companies are never cheaper than the airlines. This is because some of these companies buy the tickets, in bulk and in advance at a lower rate, from the airline itself. Thus, when you book directly, the bonus is, you cut down the middleman's share.

Special seats, as well as carriage needs like traveling with pets, can be taken care of by booking directly which the third party companies are barely capable of.

Discounts and extra baggage for students, senior citizens as well as Military personnel can be availed, only when booking directly from the airlines. Third party companies often do not have such provisions.
Customer care departments of the third party companies are often found to be less responsive than the airlines. This is especially true for changing or shifting the flights, where the ultimate arrangement has to be made with the airlines and hence, the middleman only contributes to creating delay and confusions. Further, it must be made sure that the third party site has a 24-hour customer service, all seven days of the week.

The third-party companies often have non-refundable tickets as opposed to the Airline websites, which cancel the tickets at a nominal penalty.

Furthermore, there are various co-branded cards like Citi AAdvantage Executive World Elite Mastercard or Travel reward cards that offer bonuses on bookings made directly with the Airlines only. 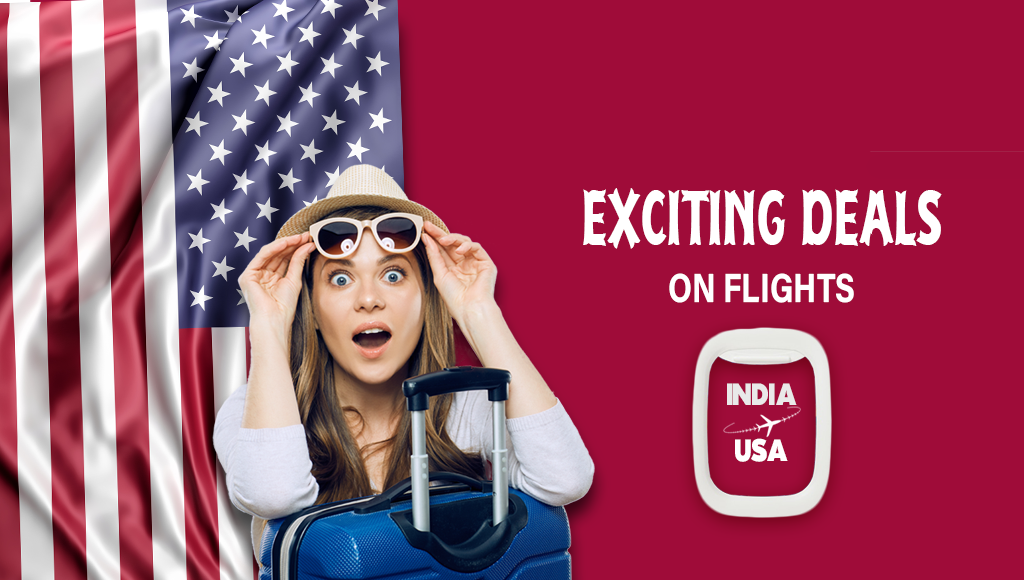 The third-party companies do not provide "Specific Fare Rules" but only "General Terms". This helps them escape various claims from customers whose expectations were not fulfilled.
In addition, a lot of these companies are quite arbitrary with their Rewards Program, which is often devalued and varied.

While some intermediaries specialize in business class travel, there are various lesser known third party companies, which provide lucrative deals since they often sell sourced out tickets from the black market. These fraudulent tickets are easily identified by the Airlines and consequently, there are various stories where people were stranded at an airport as they were denied boarding or the worse, they were denied access even at the airport gates.

The business class tickets you book through these companies, may not allow you "seat assignment" facility until 24 hours before the flight. This is unless you pay some extra amount per ticket to purchase it. The implications of this are that, when you check in, you may not get enough seats together to sit with your family or friends in addition to not being able to get the Aisle, window or middle seat of your choice, with the required leg space.

Sometimes, the tickets are marked as "Third-Party Airline tickets" and as the terms and conditions between the Airline and the respective Third party company may be, the customer has to spend more money for things that a business class flyer would expect for free. For example, while the airline may allow check-in baggage for free, for flights marked as "Third party airline tickets", it may cost $25 per bag. Many customers have reported that this is something they get notice of only at the time of checking in and hence, there is no option but to pay. Many who tried for reimbursement from the intermediaries at a later stage, were stopped by the lengthy and illegible "terms and conditions" which they apparently agreed to.

Third party websites have been reported to charge change fees which are about 30% of what is already charged by the airlines. This means that one would end up paying even more penalty for changing flights!
In addition to what has been pointed out earlier, the customer service of these intermediaries is often terribly poor. The reports and reviews of various users across the globe, vouch for the fact. This may be because they know that once a valid ticket has been issued, they are exempted from their liability and often also because the further requests or queries of the customers, like changes in the itinerary, are often the prerogative of the Airlines and hence, is best handled by them.

What the third party companies are good at 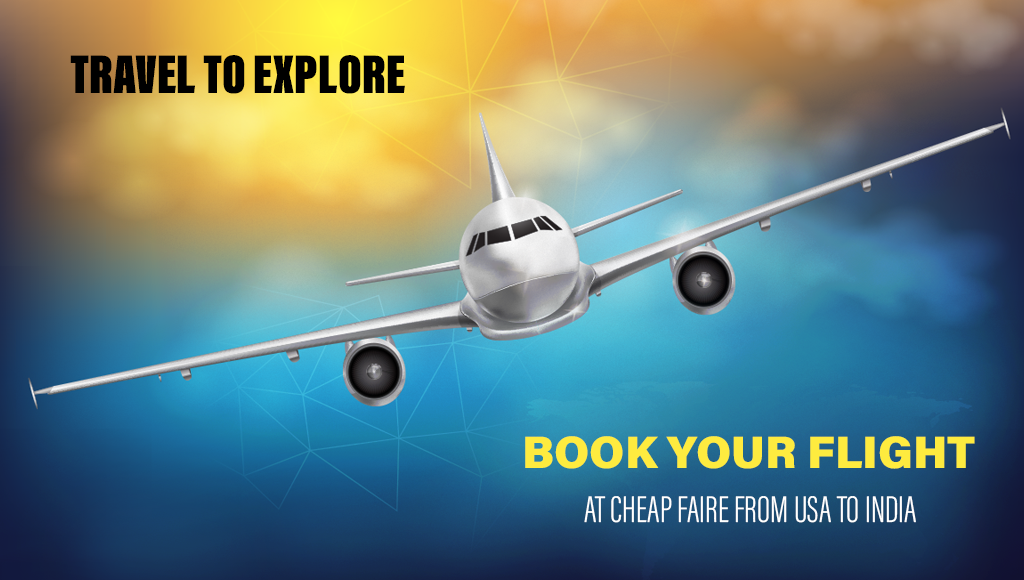 The most important advantage of booking your business class ticket indirectly is the amazing user interface provided by these intermediaries which can help compare the prices and schedules of various airlines and get you the perfect flight for your itinerary at the cheapest day to fly out. In this case, it is best to use their information but resort to the airline directly to book. Thus, flight comparison tools can help you immensely!

But, if in case of a complex international itinerary, involving two or more flights, with different Airlines, these companies may prove to be more efficient. They would be responsible for all the connections and thus, where a particular flight connecting two others were to be canceled, the intermediary is bound to provide an alternative to the third flight which would otherwise be your prerogative.

Thus, while there are a lot of pros and cons, let's just chose the best of all we want! It is advisable to not use the third party companies for booking the flights but using their flight comparison tools, would be very wise. It is a vehement 'No' to resort to the lesser known companies, which do not have a good clientele and established name, no matter how good their offer may be. These companies often turn out to be a hoax. It is best to read the Terms and Conditions before booking and to also look out for the reviews regarding the customer care of the respective companies.

Furthermore, apart from booking cheap tickets from these companies, there are other cheap alternatives as well. Bidding on airline upgrades, on websites like Plusgrade, which is used by multiple airlines, is often a lucrative option. Though a lot of guesswork is involved in bidding for the leftover flight seats that the airlines offer at about half the rates, the booking is made directly with the airlines and hence, no risk is involved. Another alternative may be, to use your "Frequent Flyer Miles" for an upgrade at the airport itself. These come with fewer risks and equal or more benefits.