Pakistan's airspace closure has affected the westbound flights to and from India. The airspace closure was after an Indian Air Force strike on a Jaish-e-Mohammed (JeM) terror camp in Balakot on February 26. The air strike was a raged response to the of a suicide car bombing that killed at least 40 Indian paramilitary police in Indian-controlled Kashmir on February 14.

The above-mentioned Pulwama attack on led to a series of air strikes as well as three cease fire the contested border in Kashmir all initiated by Pakistan. The major powers in the world like the U.S., China, the European Union, and others urged restraint from the two nations as tensions escalated. The government of India did not stay silent for the whole matter and reiterated its position of combating the issue using its military power declaring that Pakistan cannot always escape the liability. As a precaution amid the increased military activity, Pakistan has shut its airspace, forcing commercial airlines to reroute. 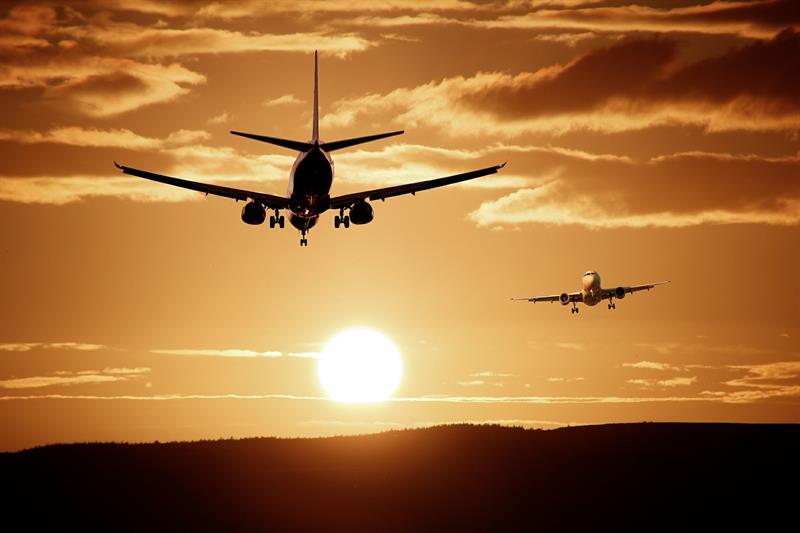 Pakistan is also continuously stating that confrontation is not the answer. It is ready to have a talk with the Indian Government so that violence could be minimized. In short, Pakistan is demanding de-escalation which is not being entertained by the Indian Government. But even the Indian government cannot be blamed. It has seen and suffered much to stay silent and wait for the talks and discussions to take place. Pakistan has also taken steps as to the banning of airspace routes creating further tensions between the two nations. The situation is growing tense by each passing day.

Pakistan is an important corridor for planes flying between Asia and Europe and the Middle East, meaning the closure of its air space affects hundreds of flights. Initially, the Pakistani Air Traffic Control (hereinafter, ATC) only banned aircraft from flying below 32,000 feet in airspace so the skies could clear for free use by the Pakistani Air Force. Pakistani ATC issued a Notice to Airmen (NOTAM) informing all aircraft flying over their airspace. But later, Pakistan placed harsher restrictions in its airspace. Many flights like Air India in response have altered their route and the flights from Delhi now have to fly towards Mumbai and then over Muscat before returning to their normal route.

This lead to an increase in the flying time to Europe and the US from Delhi by 1-2 hours, which in turn required the planes to take a technical/refueling stop at Milan or Ahmedabad. It has caused serious trouble for airlines who fly through Pakistan toward cities like London, Frankfurt, Brussels, Milian, and New York. Airlines were required to spend extra money on fuel and crew costs, and passengers who lost up to 2 hours of time are majorly inconvenienced. Singapore airlines deviated their Europe flights route through Mumbai airport which used to be through Delhi airport earlier.

During the first 24 hours of the closure of the Air-space, the Mumbai airport alone handled around 1,200 unscheduled flights which were 60% higher than the 750 flights it handles on a daily basis. Although the pressure was reduced as many flights got canceled thereafter but the Mumbai air traffic control continued to handle about 40-50% overflying flights than it did regularly. 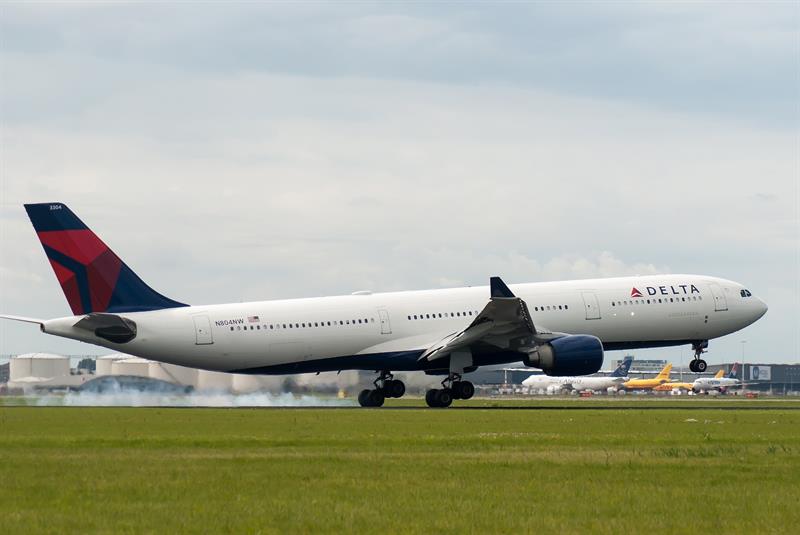 The airlines and civil aviation authorities of both countries are facing massive losses due to this closing of airspace. The flights between Europe to Far-East are not only facing huge financial losses, but the flight duration has also increased, while the airlines have also increased their ticket prices. The airlines are majorly now concerned about the loss of customers to other airlines who have alternate routes.

Pakistan on being internationally pressured reviewed re-opening all of its airspace for Indian flights on May 15 amid heightened Indo-Pak military tensions. Though Pakistan authorities have decided to open up the airspace earlier, they are now reluctant to open up their air route. As per the latest decision, the ban on the airspace will not be lifted by them till June14, 2019.

If you are planning a flight from Chicago to New Delhi or any other locations before June 14 or until the opening of the airspace, get in touch with a travel agency and inquire them about the situation to make sure that you get a safe journey.