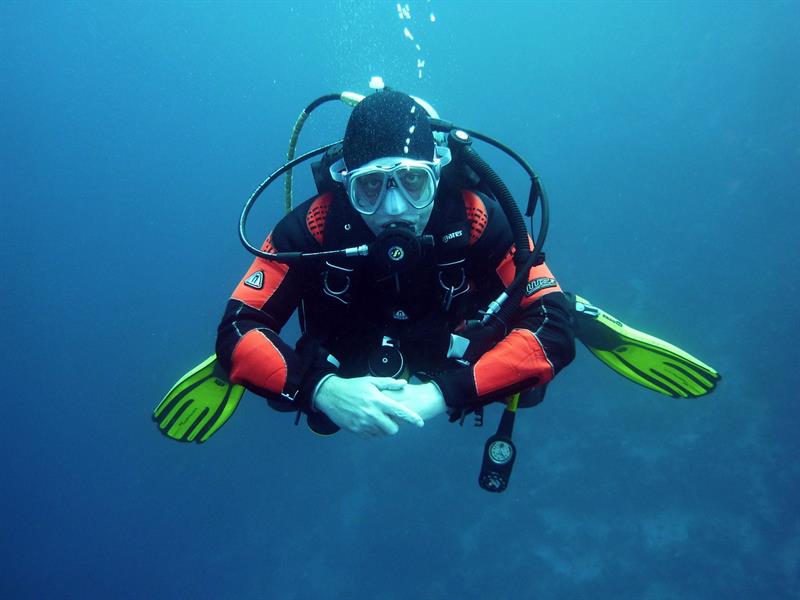 Man has explored the planet; he has scaled the tallest mountain and dived into the depths of the oceans. Man has also left a trail of evidence, wherever he has gone. While tons of garbage is sighted in the Himalayas, leading to Mount Everest, the oceans and the seas are not spared either. There is litter everywhere. There's plastic on beaches, in oceans and on top of mountains.
A few courageous and very concerned citizens of planet Earth have spoken of the humanmade havoc that they witnessed in the oceans, where few have ventured. Man has caused (and continues to do so) an immense scale of destruction, destroying the pristine beauty of the oceans and the seas.

There is enough material available online to make us aware of the grim situation. Accounts by environmentalists and scuba-diving enthusiasts provide pictorial evidence of the scale of pollution in the seas, and it is terrifying. There is plastic pollution everywhere. Change of current and tides transforms crystal-clear waters into an underwater trash bag. In a moment amazement turns into disgust, as divers find themselves swimming in waters besieged with plastic trash.
If that doesn't shock you, then the images of sea turtles trapped in plastic bags will surely do, or the sight of dead bodies of seagull chicks with plastic trash spilling out of their bellies. Can you imagine how we are destroying the planet? Each piece of plastic waste that we carelessly discard, finds its way into the environment.

Fortunately, a few likeminded people have taken it upon themselves to spread awareness, through various campaigns. For instance, the Kovalam beach was cleaned up massively under the leadership of UDS Group of Hotels, Leela Ravis Kovalam, Turtle On the Beach and Bond Safari Kovalam. The mission was quite a success as the beach was left spotlessly clean. More than 5 tons of marine debris consisting of fishing nets, ropes, tyres, plastics, etc., were collected and sent for recycling. 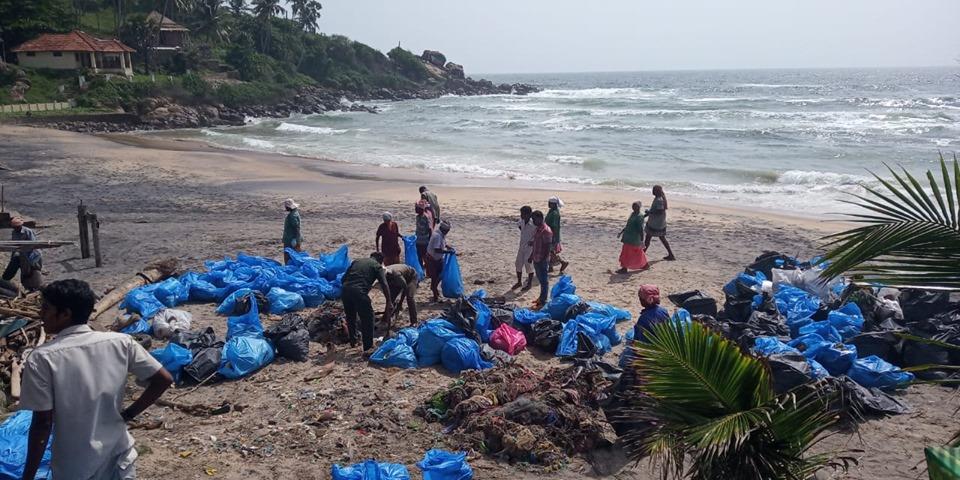 However, to think that this effort is enough would be a fallacy. What washes up on the shores is a small fraction of what is present in the depths of the waters. The oceans and the seas are carrying thousands of times more of non-biodegradable trash. And more added even as I write this piece. Plastic waste is polluting the waters and killing marine life.

For the present, Snorkelling in Kovalam has turned into an enthralling experience, thanks to the beach cleaning effort by the UDS Group of Hotels. The waters are clean of plastic. It is hoped that in the near future, every scuba diving centre in Kerala can promise crystal clear waters.

From where does the plastic trash come?

We generate plastic trash. It is estimated (the numbers could be much higher) that a whopping eight million tons of non-biodegradable waste finds its way into the oceans, every given year. Plastic has taken over our lives, and we use it callously. The use and throw practice have taken things out of hand.

Plastic that ends into the seas includes bags, cups, straws, cans, bottles and caps and shower caps etc. The consumer market is growing, and manufacturing units keep producing more and more plastic to meet the demand. The concept of reuse, recycle and reduce needs to become the motto. So, let's spread the word. Let's make a conscious decision to cut down on plastic. Let's begin with us.

You have the power to bring in change

Change is easy, you need to take that first step, a conscious decision to say no to plastic. Each piece of plastic you use will one day end up in a landfill or into the water bodies. It will take thousands of years for the plastic to decompose in the soil, and will kill the marine life in the oceans and seas.

Here is what you can do

Stop the use of single-use plastics. Say no to PET bottles, plastic straws, glasses, bags etc. Carry your shopping bag to the grocery store. Use reusable metal bottles for water. Make a change, make a difference.
Recycle the plastics that you have, instead of dumping them in the trash. Recycled plastic can be put to good use. Some communities are laying roads with recycled plastic. 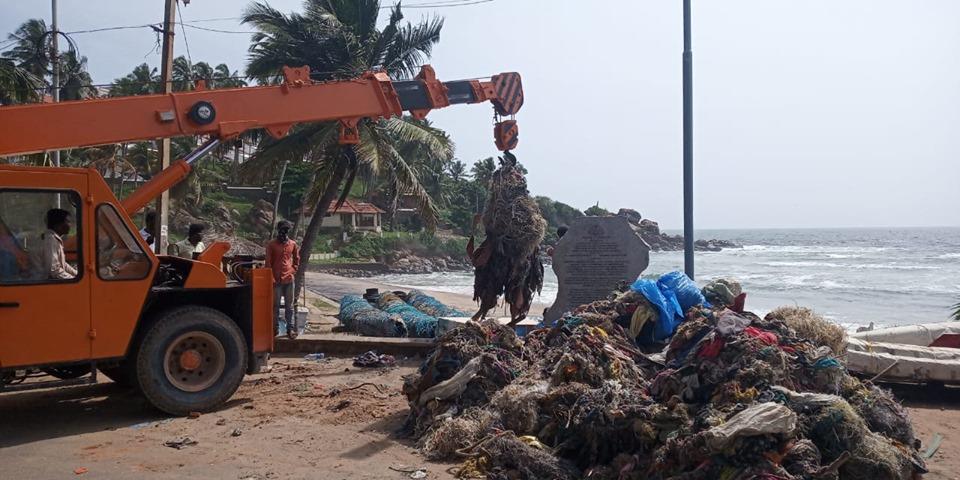 Reuse the plastic that you have. Don't just throw it away. Convert damaged plastic tubs, containers and bottles into planters. You can create aesthetically, pleasing pieces to place around your home garden. Check the DIY videos available online for some nifty ideas.

Speak about what you do, become an advocate of the reduce, reuse and refuse plastic. Your actions can influence and inspire others to do the same. Small steps can have a cascading effect.

Volunteer for beach clean up

Become a hands-on environmentalist, join hands with volunteer groups that organise beach clean-up activities. Take your family and friends along and help clean the beaches. Also, pick up any plastic that you see lying around and dispose of it properly. The Earth is your home, help preserve it, keep it clean.

An excellent way to start is to begin segregating garbage into compostable waste and recyclable waste. This ensures that all that can be recycled goes to the recycling plants in your city. This reduces the amount of plastic that goes into the environment. Encourage the use of garbage segregation in your house, your residential complex and office.
Let the first-hand accounts of scuba divers be an eye-opener. Do your bit to help keep the seas and the ocean's plastic-free.