Your Ladakh trip should be remarkable no matter how many times you have visited Himalayan paradise. This high-altitude land in the north is where you could spot the high-altitude wildlife. Flick through this largest national park in India which was named the Hemis Gompa, the wildly popular ancient Buddhist monastery in Ladakh. If you are itching to witness the high-altitude breathtaking landscape beauty, plan your visit to Hemis National Park on your next trip to Ladakh. Click here to know more. 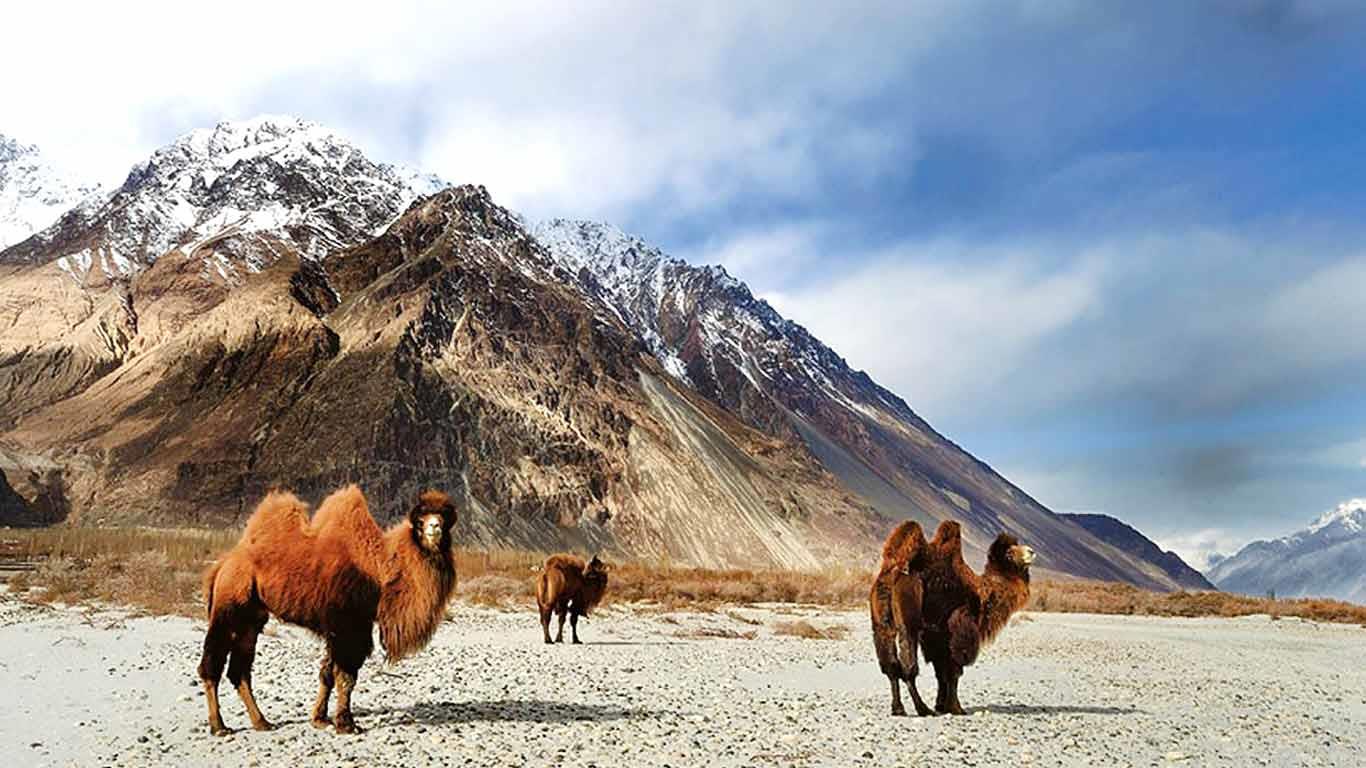 This national park is blanketed with snow which gives the tourist the feel of snow capet heaven. Tourists get amazed to see the Indus River and Zanskar Range from Hemis National Park. You are free to spot the endangered wildlife creatures like snow leopards along with fascinating vegetation. Gear up your camera to capture different flora and fauna in Hemis National Park.

What Sorts Of Things You Can Experience In Hemis National Park Visit?

Fill yourself with the wonders, peaceful vibes, and serener tranquillity of Hemis Monastery. It's dated back to the 11th century and is famous amongst the tourists for its giant statue of Lord Buddha. You could spot silver and gold stupas inside the Hemis Gompa. This place holds religious and cultural importance as well because around thousands of monks reside inside the monastery. Don't forget to check the museum also if you want to shop for handcrafts.

Make the most out with your family on the Ladakh package and whip out your binoculars to spot migratory and rare birds. The Hemis National Park itself is the place that houses the distinct birds. All you just need is to pack your binoculars and get ready for kickass bird watching vacay!

Embark On A Trek To Gotsang Gompa

Seek serenity at Gotsang Gompa and practice mindfulness meditation there. Reachin to Gotsang Gompa is itself an experience. You could reach Gotsang Gompa from Hemis Monastery, and it's suggested to embark on this alone to enjoy the peaceful vibes. The best thing about reaching Gotsang Gompa is you can even stay here to purify your senses.

Frankly, no transport or motor vehicle is allowed inside the Hemis National Park. You have to cover the safari on foot. Isn't this the beautiful approach to remain the park free from pollution? Indeed, the park itself houses snow leopards and is an animal cruelty-free zone. One can embark on a jeep safari to explore the surrounding places of Hemis National Park but don't expect a safari ride inside a park.

When Is The Adequate Time To Explore Hemis National Park?

After October, the trekking and Jeep Safari around the park remains closed due to heavy snow. So, it's suggested exploring Hemis National Park amidst the summer, and especially between May to October.

Is There Any Entrance Fee To Hemis National Park?

If you are Indian national tourist, you have to pay INR 20 per person for the entrance. On the flip side, foreigners have to pay around INR 100 per person.

Are There Any Specific Traveling Tips For Hemis National Park?

● Carry the map of Hemis National Park with you.
● Keep in mind that the park remains open throughout the week.
● Keep the first aid box with you with basic medications.
● It's a vehicle-free zone so don't expect any vehicle inside.
● Group trekking is suggested because it's a natural habitat for the wild animals and they come for hunting amidst the nights.

What Facilities I Can Avail There?

From thrilling adventures to providing breakfast and parking spots, you can even stay inside the Gompa or Monastery. You can even stay at the camps present or choose to stay in a homestay at affordable rates.

You need to spare at least 7-8 days to make the most of the Hemis National Park, and we are sure you travelholics to go for an extended vacation, aren't you?